&#039;Mandalorian&#039; Season 2 release date could come early due to coronavirus 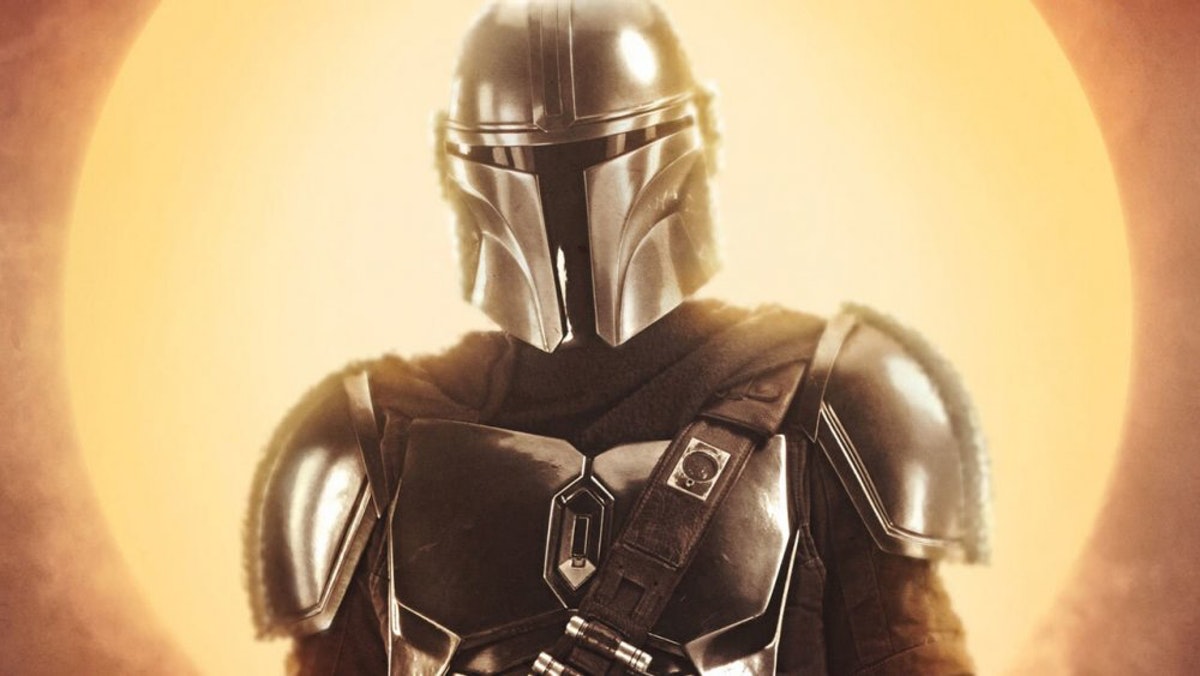 Thanks to social distancing and self-isolating, binging TV shows has become less of a hobby and more of a lifestyle now. Streaming services, luckily, have recognized this and released certain films early for our viewing pleasure. Warner Bros. released its Harley Quinn showcase Birds of Prey early for digital purchase, while Disney dropped Frozen 2 on Disney+ and released Star Wars: The Rise of Skywalker on digital. But what about everyone’s favorite sci-fi series? Could The Mandalorian Season 2 arrive early as well?

Knowing Disney, though, that won’t be the last of these early releases. We could make a trip to a galaxy far, far, away sooner than we thought if the Mandalorian gets tapped to help everyone stuck at home cope.

While other Disney+ shows are unfortunately delayed due to the coronavirus halting production Marvel’s upcoming series, The Mandalorian Season 2 wrapped filming earlier this month, meaning it’s already in post-production. With a major gap in the studios release schedule, now would be the time for Disney to fast track the surefire hit and capitalize on everyone being stuck at home.

Post-production is usually a long and laborious process. For example, The Rise of Skywalker wrapped filming in February 2019 but didn’t finish post-production until late November of that year. However, the demands for The Mandalorian are far far less than the flagship Star Wars movies, partly due to the television medium itself, but also because of the unique way the show is filmed.

The Mandalorian uses digital backgrounds created ahead of time with Fortnite creator Epic Games’ Unreal Engine 4. It then displays the ultra HD images on a panoramic screen surrounding the studio, rather than using the entire green-screened soundstages you often see in the production of blockbusters.

Greenscreens put a heavy burden onto the post-production side of things, so with The Mandalorian, we know that job is significantly lessened. The visual effects team can instead work on the sick darksaber glow. Does that mean we could get Season 2 early? Maybe, but don’t expect it to drop next week or even next month. After all, there’s a lot more to post-production than visual editing.

Sound design, color grading, and the score all are involved too, and The Mandalorian has Oscar-winning composer Ludwig Göransson on board. With his high demand, it could be months before the score is finished: last season, he began writing the music a whole year before the release date in November 2018, and then recorded the four hours of score from August to September. That’s a timeline that cannot be rushed.

While we know all the filming is over and done with, with a high-quality sci-fi series such as this, there’s no telling if we’ll get The Mandalorian Season 2 early. Of course, who knows. With production being halted on so many other series, there could be more available manpower to help deliver Baby Yoda and Crew to our screens.

The Mandalorian Season 2 will be released (as far as we know) in October 2020 on Disney+.