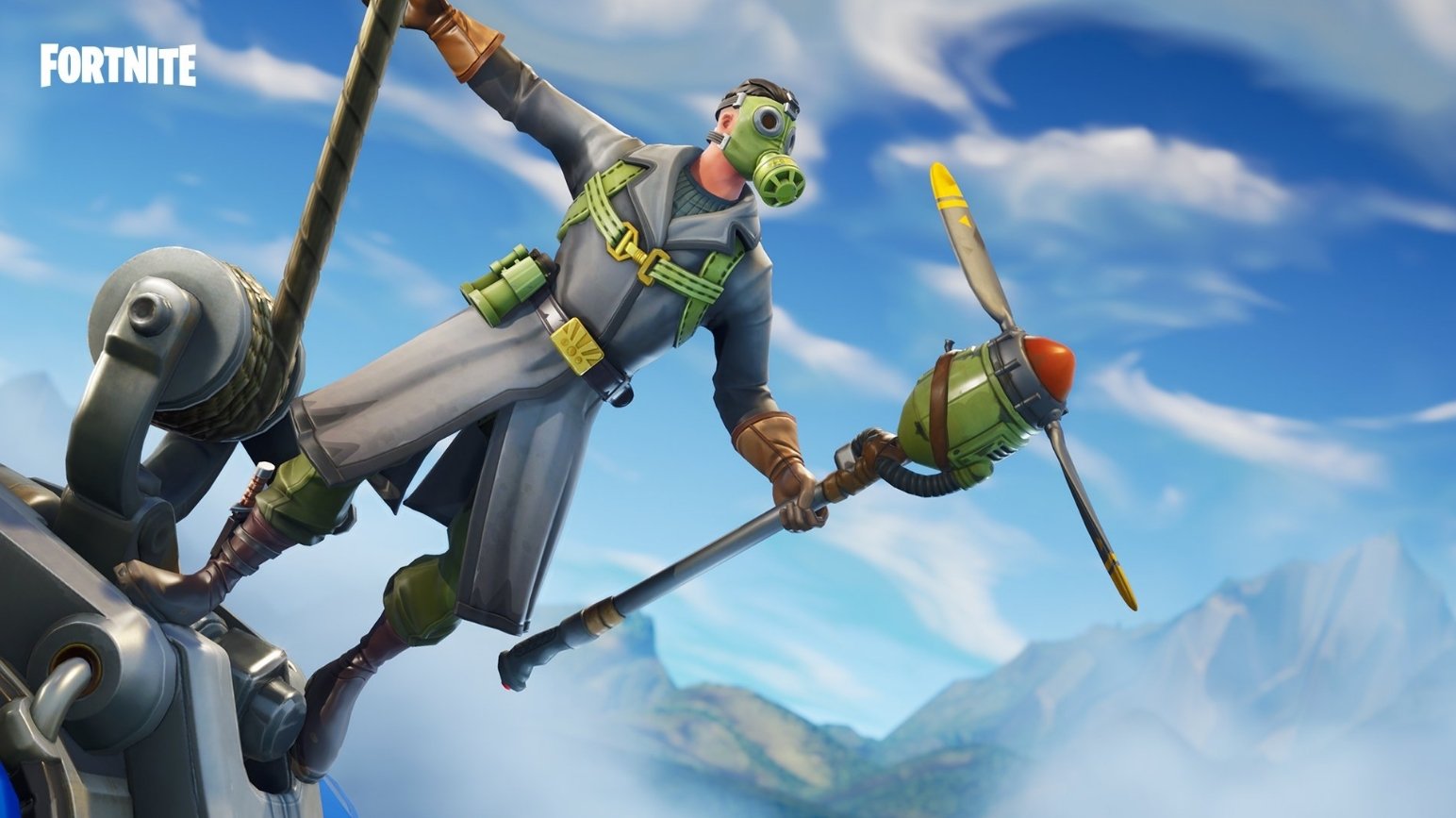 “Giving my Fortnite career some closure,” Sofa said in a TwitLonger posted on Twitter. “For the last two years, I had the ‘esports experience.’ I was able to travel around the country playing in million-dollar tournaments, met some amazing people, and was able to play a game I loved for hours on end for my job.”

Sofa competed at the highest level in numerous Fortnite events, including Summer Skirmish, FNCS, and TwitchCon. He competed in solos, duos, and squads with a variety of teammates.

“But sometimes everything doesn’t go right,” Sofa said. “I had to deal with many new issues in and outside of the game. These issues became so problematic that it led me to start disliking the game and made it very difficult to stay motivated to improve.”

What Sofa may do next is up for debate, but many believe he may be setting his eyes on Riot Games’ VALORANT, a competitive FPS due to be released this summer.

“Although after everything I’m very thankful for friends I’ve made and the opportunity given,” Sofa said. “Looking forward to what I do next.”

Whatever is next for Sofa, one thing is for sure: It seems like quite a few top Fortnite players have experienced burnout or frustration with the game’s competitive scene over the past few months.

Attack On Titan Gets Tense with Mikasa vs Annie Showdown

The top board games for kids and families: fun at home for everyone