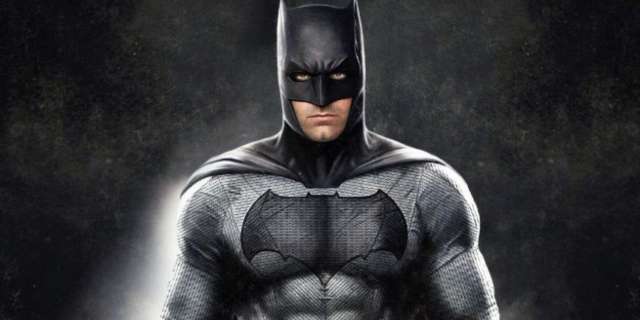 Batman v Superman director Zack Snyder insists that the people Batman blew up are just “fine.” He held a livestream of the film today and fans got their chance to hear the filmmaker talk about numerous scenes. One of the moments that fans love to debate from Batman v Superman is Batman absolutely demolishing some henchman early in the film. The director wants to assure fans that everyone is absolutely fine. After what happened at the end of Man of Steel with Superman, he didn’t intend to ignite another firestorm. This is probably another case of trying to have something cool looking and not worrying about anything else but getting the shot you’re looking for.

“This is an example of the Batmobile’s armaments and it’s weapons. I’m sure these guys are fine,” he joked. “They’re going to be 100 percent okay, they’re not going to be dead. Those guys in the car there, they’re 100% fine. We should have done like an A-Team shot of them by the road getting up like, ‘Ugh, that hurt.’ But they’re fine. Just for the PG-13 of it all.”

“What was cool about that shot is when we did the first take, that car getting hit, it went on top of that container or that construction office and landed directly on top. It was like this crazy coincidence, it just stayed up on top of the container,” Snyder explained before. “We were like, ‘That looks crazy.’ So, we had to take it down and do it again. Only this time we weakened the containers so that it would crush it. it was one of those hilarious coincidences where a giant car landed perfectly on top of a container.”

Back when Man of Steel released, there were a lot of fans who took issue with how he handled Superman as well. Snyder stressed that in his vision there had to be consequences to these stories in the livestream as well.

“Even if we understand from this outer perspective that Superman is saving the world being essentially terraformed into another planet, the greater good is being served,” he says. “It’s like an Ozymandias-type scenario when, you know, a big sacrifice is made to save the world and I would say that not even intentionally in this case, Zod is a powerful dude. To suggest you could defeat him without him nearly winning is not realistic at all or the kind of consequence I wanted from my superhero movies.”

Do you take issue with how Superman or Batman acted in the Snyder DC films? Let us know in the comments!

Charge into battle. Check out Highland Warrior and her new Style in the Item Shop!pic.twitter.com/Q5xhSsWDmY