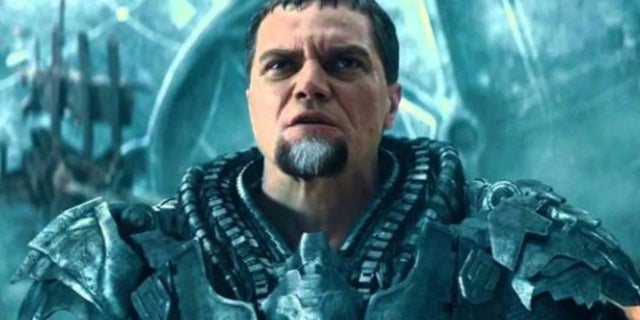 The moment Superman (Henry Cavill) snaps General Zod‘s (Michael Shannon) neck might be as big of a superhero moment as any. Despite going against everything Supes stands for, he still broke down and did what had to be done. Now, the filmmaker says the jaw-dropping Man of Steel moment was done out of necessity as he personally dislikes superhero flicks without stakes. During a watch-along live commentary party Snyder hosted Sunday morning, the fan-favorite director revealed all kinds of tidbits, not only from Batman v. Superman, the movie he had been watching at the time, but the other superhero movies he’s also helmed.

At the beginning of Dawn of Justice, Bruce Wayne (Ben Affleck) observes Superman and Zod’s fight from afar and that’s when Snyder began dropping some knowledge and the battle.

“Even if we understand from this outer perspective that Superman is saving the world being essentially terraformed into another planet, the greater good is being served,” he says. “It’s like an Ozymandias-type scenario when, you know, a big sacrifice is made to save the world and I would say that not even intentionally in this case, Zod is a powerful dude. To suggest you could defeat him without him nearly winning is not realistic at all or the kind of consequence I wanted from my superhero movies.”

Referencing the live-action Watchmen he filmed over a decade ago, Snyder adds “I don’t like this idea where there’s no consequence, that these characters get to knock around in our world and that they create and solve these giant problems.”

READ  Fortnite Lantern Trials: How to get free Lantern Glow Wrap, How to Sign Up & Join

The director concludes his statement on the topic by pointing out the tales of Greek mythology, where gods and titans would also have to complete similar tasks, oftentimes resulting and bad consequences for the humans down below.

Man of Steel and Batman v. Superman: Dawn of Justice are now available where movies are sold.

HYPING UP JORDAN FISHER FOR THIS 2 VS 1 CLUTCH!

Plague Inc. is getting a free new mode aimed at fighting, not creating, global pandemics