Fortnite will show Punk’d episodes at Risky Reels, according to new leak 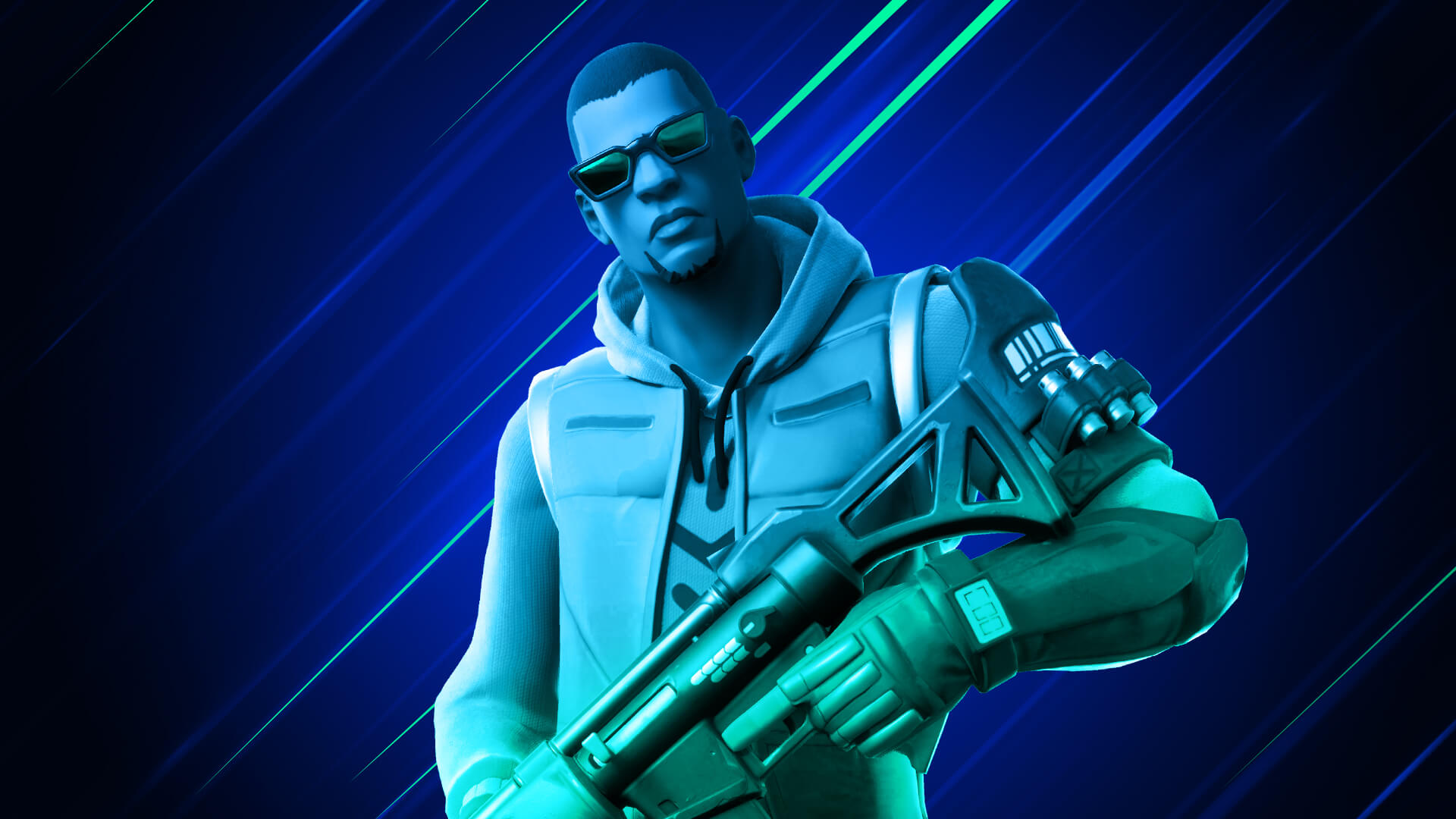 Risky Reels will be home to a new type of show in Fortnite, according to new data mine from the game’s latest patch.

Trusted Fortnite leaker HYPEX was one of many to confirm the existence of a new LTM called “Now Playing,” which will host showings at the top of the hour, every hour.

I know i’m late, i was up all night working on something and ended up waking up late.. anyway, there was an LTM added:

-Description: Just want to Risky & Chill? Hang out in Now Playing to catch the hourly screenings of Punk’d. Top of the hour, every hour.’

The show being played at Risky will be none other than Punk’d, the classic prank show. It’s coming back in the new app Quibi and it has Chance the Rapper as the host. No Ashton Kutcher this time.

“Just want to Risky & Chill? Hang out in Now Playing to catch the hourly screenings of Punk’d. Top of the hour, every hour,” the in-game description reads.

It seems like this will be some sort of official partnership between Epic Games and Quibi to celebrate the launch of the app, which specializes in short, bite-sized episodes of both scripted and unscripted entertainment.

Quibi launched this week on April 6, so it’s possible that this LTM could be coming this weekend or sometime soon after that. Stay tuned for official confirmation in the coming days.