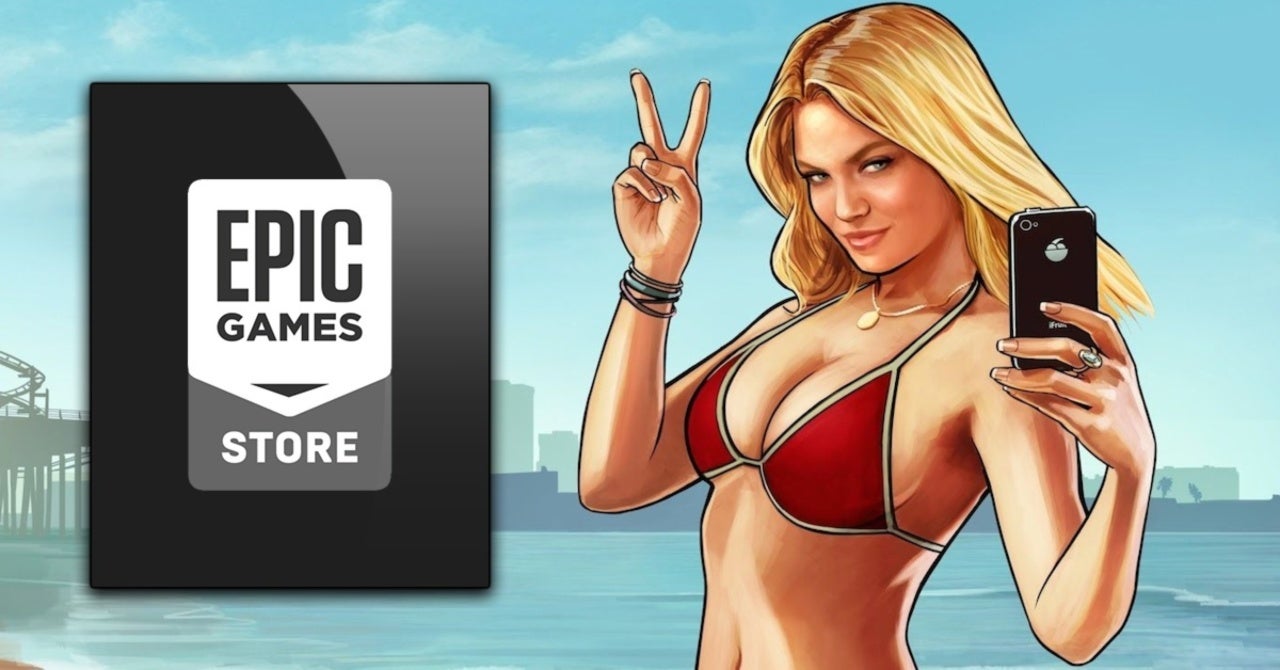 The rumors were true, Epic Games Store’s new free game is Grand Theft Auto V. This means that all users of the PC storefront will soon be able to download the game for free, which will be theirs to keep forever. The storefront hasn’t made an official announcement revealing this, however, an official promoted tweet that went live early has been discovered confirming the rumor. That said, the game won’t be available, for free, until tomorrow.

According to the Epic Games Store Twitter account, the game will be free to download until May 21. After this, it will return to its normal price point. However, if you download the game on the storefront before this, it’s yours to keep forever, which is to say this a free download, not a free trial, or a free demo, or anything that expires.

Better yet, there are no strings attached. All you need is an Epic Games Store account to download the game, which costs nothing at all. That said, according to the storefront, the freebie won’t be available for another 12 hours. So, if you don’t see it for free yet, this is why.

Get Grand Theft Auto V free on PC until May 21. Yours to keep forever on the Epic Games Store.

As you may know, Epic Games Store gives away free games every week, but this has to be its biggest giveaway yet. You may think everyone on PC who wants the game already owns it, but this simply isn’t true. Each month, despite its age, Grand Theft Auto V is among the best-selling games. In other words, the game still sells, which probably means Epic Games Store offered Rockstar Games a big bag of cash to disrupt these sales by making the game free on PC.

In addition to PC, GTA V is available on PS3, PS4, Xbox 360, and Xbox One. For more news, rumors, leaks, and all other types of coverage on the best-selling and critically-acclaimed game, click here.

“When a young street hustler, a retired bank robber and a terrifying psychopath find themselves entangled with some of the most frightening and deranged elements of the criminal underworld, the U.S. government and the entertainment industry, they must pull off a series of dangerous heists to survive in a ruthless city in which they can trust nobody, least of all each other,” reads an official pitch of the game.