GTA Online Releases New Weekly Update, Here&#039;s What It Does 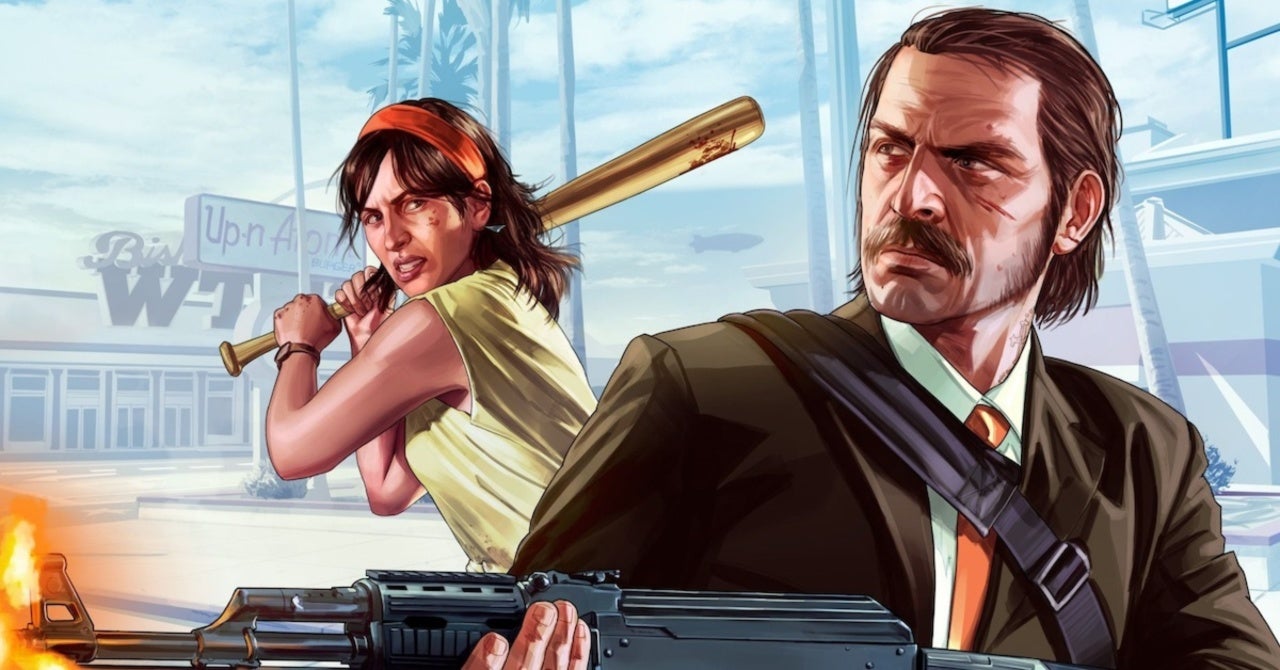 Grand Theft Auto 5 is currently free on the Epic Games Store, and to accompany this, GTA Online has received a new weekly update on PS4, Xbox One, and PC. Highlighting this new and free update is word that there are now double rewards on Gunrunning Sell Missions and Increased Research Speed, plus Free Pistols at Ammu-Nation, Double Rewards for the Bunker Series, and more.

If you haven’t played the game and peeped the update yet, you’ll be happy to know that the Lucky Wheel Prize at The Diamond Casino & Resort is a customized Grotti Itali GTO wrapped in the Urban Racer livery. This offer will be available until May 20.

If you need a new Glock to help protect you and your fancy new car, then this is the week to get one. It’s Sidearm Week at Ammu-Nation, which means that all Pistols are 100 percent free. No strings attached. This will also be great for all the new players starting off from scratch thanks to the game being made free on PC.

Gunrunning Research Speed is doubled, and Sell Missions are paying out double this week in GTA Online, so there’s plenty of demand. Are you ready to supply?

Plus, free Pistols at Ammu-Nation, Double Rewards for the Bunker Series, and more: https://t.co/qDLZuQDely pic.twitter.com/RFn0ZIyCV7

GTA Online is available for PS4, Xbox One, and PC. For more news, rumors, leaks, and all other types of coverage on all things Grand Theft Auto, click here.

All The Free Games You Can Play On PS4, Xbox One, And PC This Weekend