GTA Online and Red Dead Online Servers Are Down 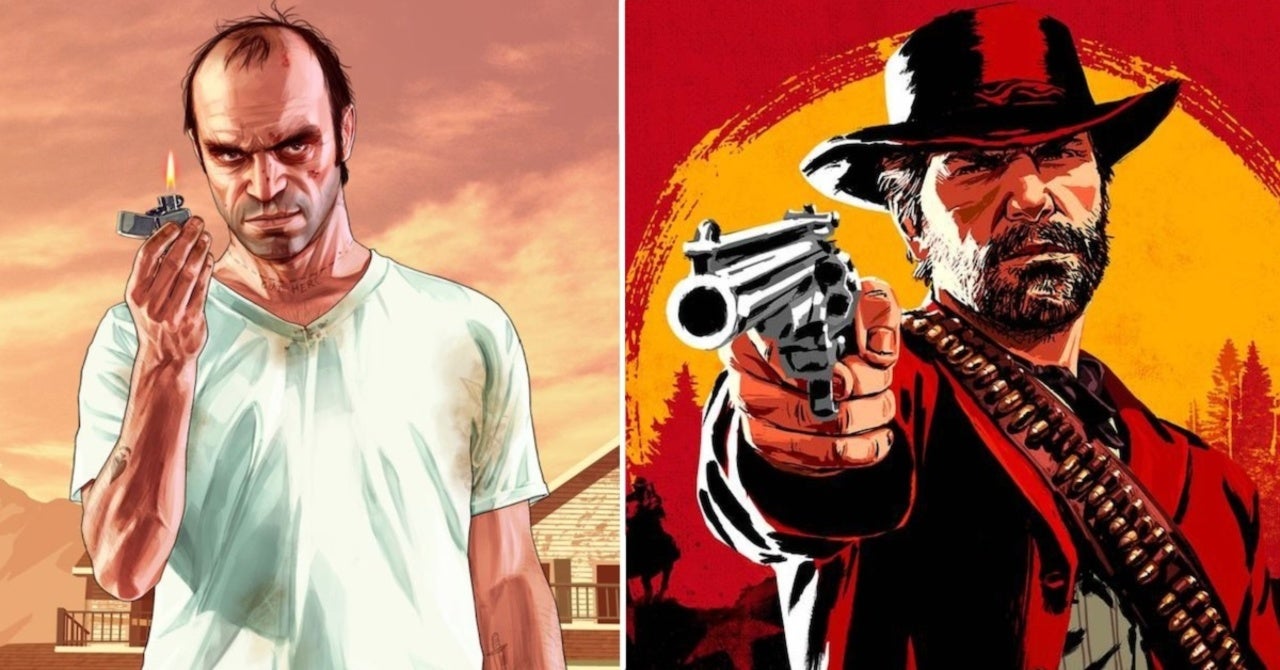 GTA Online and Red Dead Online servers are experiencing issues, so if you’re having problems accessing or playing either game, this is why. While both games are having problems — presumably due to an influx of traffic — both the Social Club and Rockstar Games Launcher are working as intended, at least for now. Meanwhile, the latter and its five players on Google Stadia are also currently issue-free.

At the moment of publishing, Rockstar Games — nor its support branch, Rockstar Support — have issued a comment on the situation, but the Service Status page does confirm there are problems. In fact, the Server Status page also appears to be slower than normal due to what is likely an influx of players checking it out.

That said, because Rockstar Games has not issued an official comment on the situation, it’s unclear what the problem is or how long it will take for the problem to be resolved.

Earlier this month, both games ran into server issues, but the problems were ironed out within an hour. However, because it’s the weekend, the response time from Rockstar Games may be slower.

While it’s unclear what the problem is, it likely involves the influx of players. Not only is it Saturday, but this week GTA 5 was made free on PC via the Epic Games Store. As a result, there are way more people than normal playing GTA 5 and GTA Online. However, if this is the issue, it’s unclear how this impacted Red Dead Online, unless they are sharing servers on some level.

Whatever the case, we will be sure to update this post as we learn more. In the meanwhile, you can find more coverage on GTA Online and Red Dead Online by clicking here and here, respectively.

In the most recent and related news, a new GTA 5 graphical mod has been revealed, and it may be the game’s most impressive mod yet. Not only does the game no longer look dated, but it’s good enough to pass a PS5 or Xbox Series X game. Meanwhile, it looks like the next installment in the series — GTA 6 — may release sooner than we thought, but it will come at a big cost.

My Hero Academia Channels Johnny Bravo with All Might Mash-Up