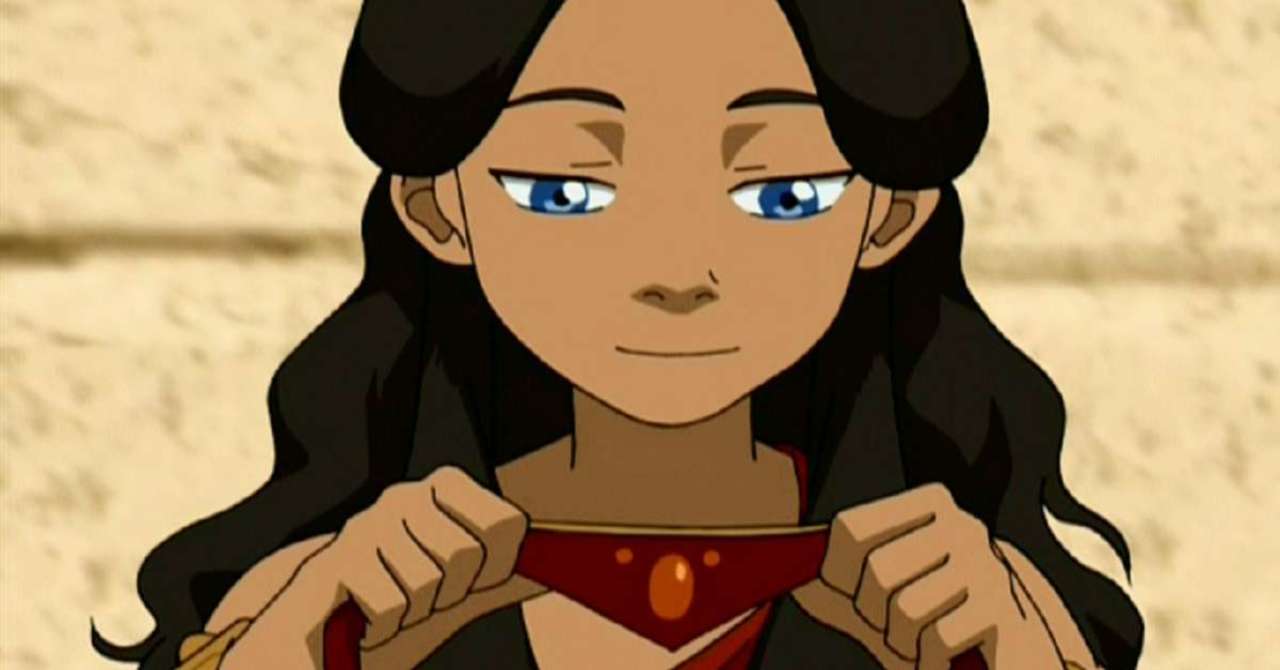 Avatar The Last Airbender has hit the streaming service of Netflix hard, becoming one of the biggest series currently being viewed on the platform, and one fan has decided to celebrate with their own cosplay of Katara during the third season of the popular animated franchise! During the final act of Avatar, Aang and his friends infiltrated the Fire Nation in an attempt challenge the Fire Lord Ozai and put an end to the campaign of terror that the country had been waging since the beginning of the series that was released on Nickelodeon fifteen years ago!

Katara has been a fan favorite character of Avatar The Last Airbender since the series premiered, having the ability to water bend. With her brother Sokka joining the quest of Aang to help save the world and stop the advances of the Fire Nation, she became one of the strongest characters in the series, eventually determining how to “blood bend” and assisting her friends in bringing peace to the world once again!

Instagram Cosplayer UniqueSora shared her amazing take on the water bender Katara, who had done a great job of blending into the world of the fire benders that was surprisingly normal outside of their bid to conquer the world using their own flame manipulating powers:

Have you already binged through Avatar The Last Airbender on Netflix since it released last week? Feel free to let us know in the comments or hit me up directly on Twitter @EVComedy to talk all things comics, anime, and the world of benders!

Contest: Let's all hate golf together with a Switch or PC copy of What the Golf?

The story of Halo 2&#039;s iconic multiplayer maps: tight deadlines, a tiny team, and a visit from Napoleon Dynamite