Civilization VI Is Free On The Epic Games Store, Crossplay With Steam

The new DLC pack for Sid Meier’s Civilization VI dropped today, and it came with a surprise not mentioned in the patch notes or promotional materials. Users who logged into Civ 6 today after installing the DLC pack or updating to the latest patch found themselves greeted with a new multiplayer mode called “Internet (Unified PC Play).” With no talk of the mode prior to the surprise release, it left many users wondering just what it was, and, more importantly, whether or not it enables the holy grail feature Civ 6 players have been waiting for. No, not automated city management or puppet mode, though that would be nice too. The question is: does this new mode enable cross-platform multiplayer? 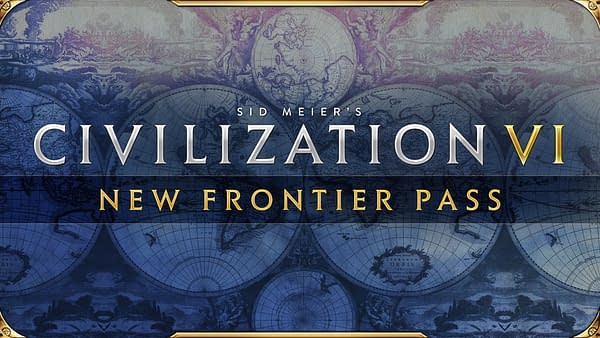 Civilization VI’s Frontier Pass will give you content through March 2021.

The answer, unfortunately, is no. This new mode is meant to bridge players between Steam and the Epic Games store. So while cross-platform play remains available across Windows, Mac, and Linux — provided all systems have the same game version and DLC activated — you still can’t play multiplayer Civilization VI between PC and iOS, Playstation 4, or Nintendo Switch. Yeah. Bummer. But there’s some bright news too.

Civilization VI is now free, yes, completely free, for a limited time on the Epic Games store. That’s a $60 value, at least at retail price, though savvy users could obtain the game and all of its DLC for as low as $30 a few weeks ago through various promotions throughout the web. If you want to pick up the game along with its previous two expansions, Rise and Fall and Gathering Storm, that’s available for $40 on Epic. The new DLC season pass runs for the same price and includes today’s Maya and Gran Columbia Pack, which you can read more about here. Head to the Epic Games Store and pick up your free copy of Civilization VI today. The offer is available now through 11AM Eastern Time on May 28th.

A prophecy says that in the comic book industry’s darkest days, a hero will come to lead the people through a plague of overpriced floppies, incentive variant covers, #1 issue reboots, and super-mega-crossover events.

Scourge of Rich Johnston, maker of puns, and seeker of the Snyder Cut, Jude Terror, sadly, is not the hero comics needs right now… but he’s the one the industry deserves.

GOING FOR THE LAST SECOND KNIFE! THE ENEMY DOESN'T STAND A CHANCE