7 Free Games to Play This Weekend 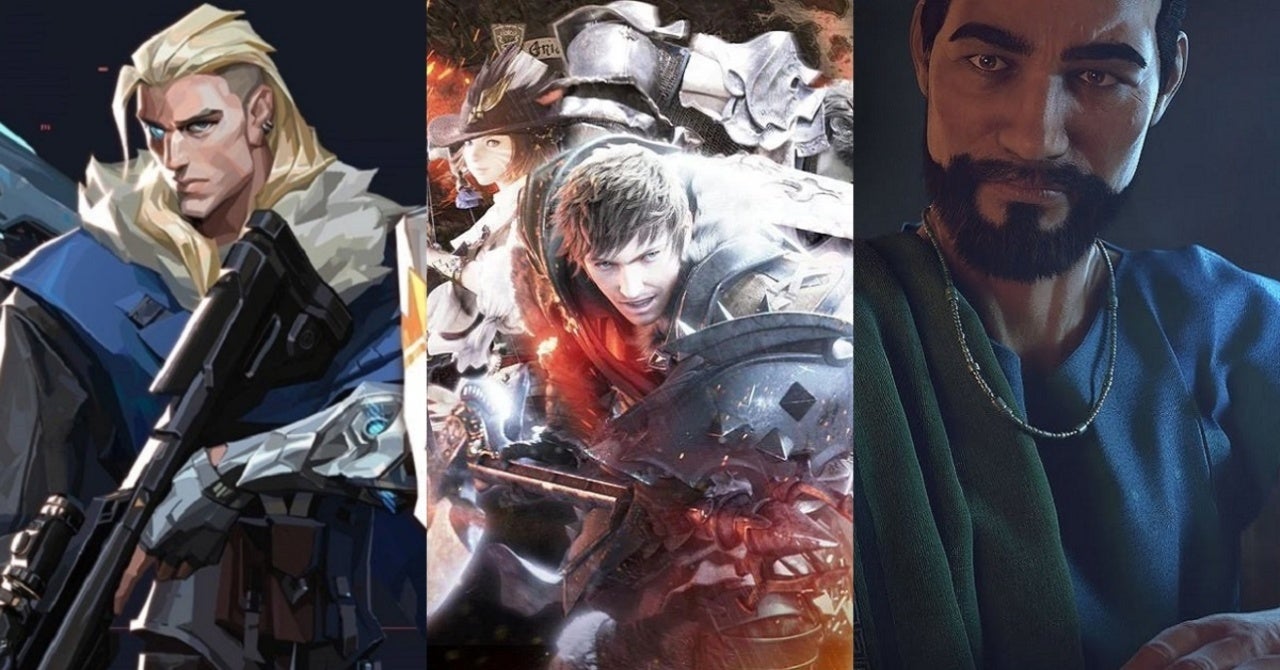 More games are free to own or free to play this weekend just as they have been throughout the entirety of May, but there aren’t quite as many free titles being given away this weekend compared to others. Some of the games are indeed ones that have been made free just recently while others are games that might not be playable soon or are worth revisiting in light of recent announcements, but no matter what you’re playing or why you’re playing them, you can at least look forward to another weekend of free games to break up your normal play schedule.

By this point, you’ve been able to redeem all of the PlayStation Plus and Xbox Games With Gold games for May, so we won’t be including those in this list of this weekend’s free games. All of the PlayStation Plus games are still available while several of the ones from the Xbox Games With Gold promotion are still up for grabs, so be sure to get them before the offer expires and the next ones become available.

Xbox routinely does Free Play Days on the weekend to give players a chance to play several games for a limited time, but it doesn’t look like we’re getting that deal this time. Because of that, there aren’t any Xbox One games to speak of in this weekend’s list, but don’t let that stop you from getting a game for another platform.

Regardless of what you’re playing on, be sure to check out all the free games below to get them or try them while they’re still around.

As part of the Epic Games Store’s routine giveaways of games, Civilization VI is currently available to keep at no cost until May 28th. It’s a full-priced, $60 game normally, so it doesn’t get much freer than this.

Like other games made free through the Epic Games Store, all you have to do to nab Civilization VI is download the Epic Games Store launcher, create your account, and install the game. You’ll have to play it through that launcher which might keep it separate from the rest of your games, but it’s a relatively small price to pay for such a big-name free game.

One of the more recent announcements about free games informed PlayStation 4 owners that they can try out Final Fantasy XIV for free by downloading the Starter Edition for a limited time. This game isn’t free to own, but it does come with a 30-day free trial.

For those who can’t keep track of the Final Fantasy games, this is the online one where players create their own characters from different races and embark on missions and adventures with their friends. The Starter Edition typically costs $20 and requires a subscription on top of that to keep you playing, but the free trial waves all those costs. Just know that if you get hooked on it, you’re going to have to keep paying a subscription to play.

Where other platforms might falter in their free games or free trials, Steam remains pretty consistent in offering at least a few games for free weekend experiences. Interkosmos is one example of those free games, a virtual reality title that’s free to keep so long as you download it through Steam before May 25th.

“Interkosmos is an arcady astronaut adventure in VR,” a preview of the game said. “Brace yourself for a rush of hectic gameplay to challenge your inner cosmonaut, and a fun story full of twists and Cold War absurdities.”

Once you’re done floating through space in Interkosmos, give 10 Second Ninja X a try. It’s the second game that’s available for free this weekend through Steam, but only until May 28th.

“10 Second Ninja X is a hardcore sidescroller,” a preview of the game said. “You’re a ninja, there are robots, you’ve got ten seconds to destroy them all. Get three star ratings, climb leaderboards

If you’ve been perusing the free games every weekend throughout the month of May, you’ve possibly seen Showdown Bandit listed as a free Steam game. It’s still free to keep right now, but that offer ends on June 1st. This means that you’ve still got another weekend to download it if you miss this one, but since it’s free to keep, you’re better off just getting it while now instead of risking the wait and missing out.

“Something unnatural is stirring on the abandoned sets of the once popular kids puppet show, Showdown Bandit,” a preview of the game said. “Play as the awakened Bandit in this stealth-action-horror where your only hope of survival is entangled within the 3 rules of the show: Play your part. Guard your strings. And don’t look up!”

Valorant, the new team-based tactical shooter from Riot Games, is indeed free to play, but it’s also been free for a while now since the closed beta began. But even though it’s been available for some time, you should still get in a few more games this weekend while you can.

If you’re wondering why you should play Valorant now, it’s because this is the last weekend you’ll be able to play the game with all your progression intact. That’s because the closed beta is ending on May 28th ahead of the full game’s launch on June 2nd, so you’ve got this weekend and a few more days to play before you’re forced off ahead of the full release.

The Serious Sam Collection is “free” in the sense that it’s included in a Google Stadia Pro subscription at no additional cost. However, Google Stadia is still running its promotion that gives away two months of the premium tier for free, so you can get this game and more if you’re up for signing up for one of those trials.

But why play the Serious Sam Collection now as opposed to later if it’s been free for a while? If you’ve been keeping up with Serious Sam news, you’ll know that an August release date was just confirmed for Serious Sam 4. To tide you over until then or to give you an idea of what you’ll be getting yourself into when the next game launches, check out the trailer above and download the collection via Google Stadia while you can.