Ninja Claps Back at “Brainwashed” Critics Who Say He&#039;s Toxic 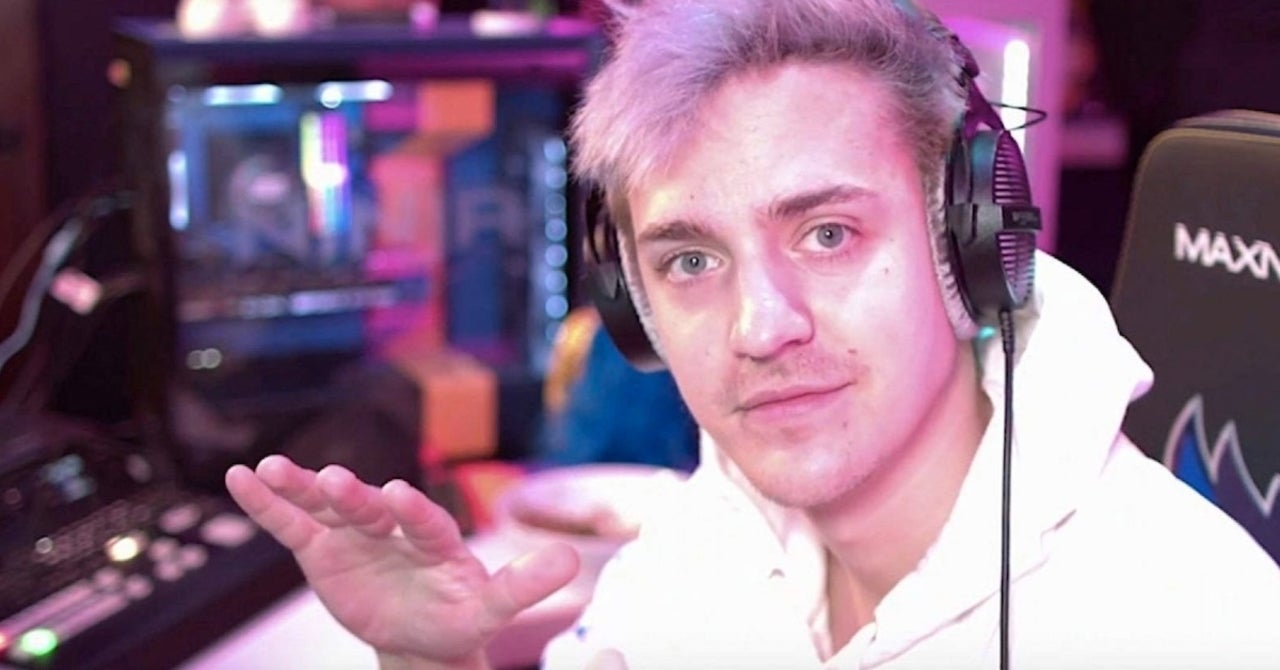 Popular Mixer streamer Tyler “Ninja” Blevins has clapped back at the “brainwashed” critics of his who claim he’s toxic. During a recent stream of Fortnite, the topic of Ninja being toxic came up, and the streamer had a bone to pick with the claim. According to the streamer, most of the time he’s being misconstrued as toxic is when he’s interacting with his friends. Why? Because he and his friends will insult each other, tease each other, and sometimes even yell at each other.

Ninja claims that this isn’t him or his friends being toxic, but it’s just how they interact, and they can interact this way due to how close they are. That said, it’s not the end of the world for the streamer if people don’t like him because of this.

“Toxic? Homie, me and my entire group of friends make fun of one another,” said Ninja. “It’s what we do. We yell at each other. We insult each other. That’s how close we are with one another, and we’re the only ones who can do it to one another. Listen man — if your friends don’t like me, I don’t give a s**t.”

In addition to accusations of being toxic, many critics of the streamer also point out that he loves to complain about everything. Recent examples of this include blaming Call of Duty hackers killing him on bad parenting and complaining about the current state of Fortnite. According to Ninja though, everyone complains when they play games, and sometimes that’s part of the allure of the hobby. That said, if people think this makes him toxic, well according to the streamer, it’s probably because they’ve been “brainwashed.”

“Everyone b*****s and complains when they play video games. It’s 90% of the fun, sometimes.” Ninja continued, “Anyone who thinks I’m toxic, I don’t know, you’ve been brainwashed, dude. I’d love to know the person you’re watching, dude”

Of course, this defense and explanation is unlike to silence the streamer’s critics, but it does provide Blevins perception on the topic and how he comes across on camera.

For more news and all other types of coverage on Ninja, click here.