Ninja and Shroud Roast Dr Disrespect Over His Valorant Skills 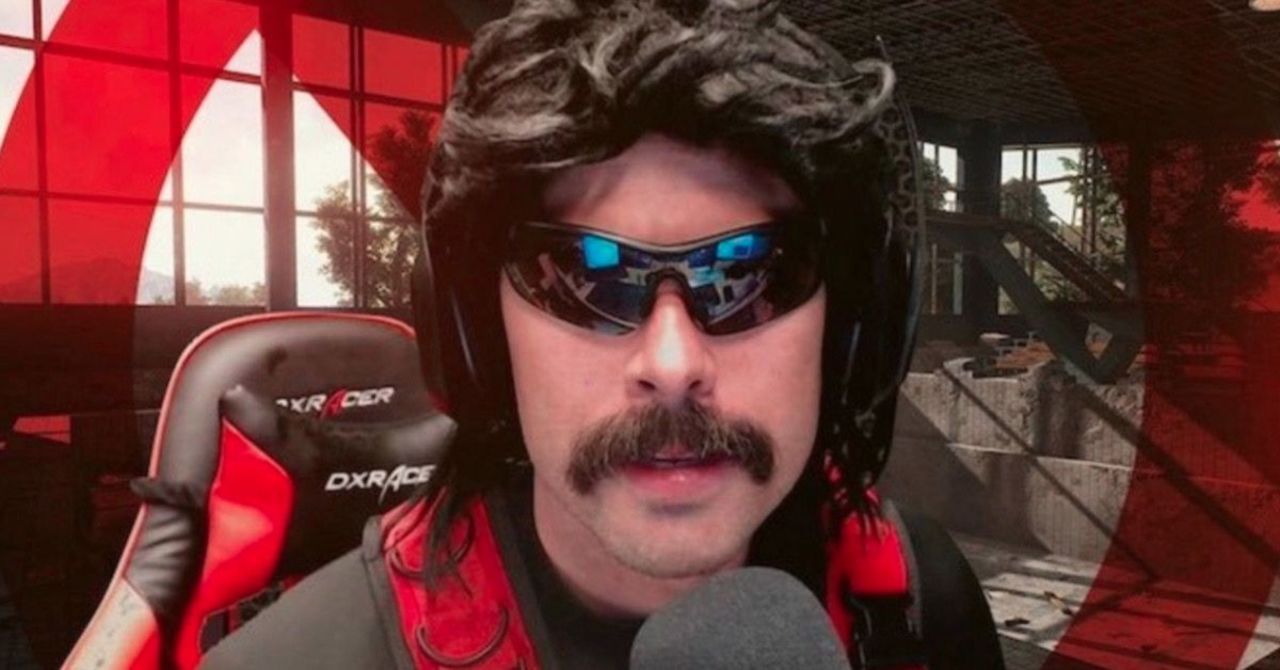 Tyler “Ninja” Blevins and Michael “Shroud” Grzesiek have been having some fun at Dr Disrespect‘s expense, over the last few days. Last week, the streamer frequently referred to as “the two-time” had a poor performance in Valorant against fellow Twitch streamer, TimtheTatMan. The two had a bet riding on the game, with the loser being forced to give the winner 100 Twitch subscriptions. TimtheTatMan ended up with a Silver 2 in the game, while Dr Disrespect ended up with a Bronze 3. Dr Disrespect did hold up his end of the bet, but he still found himself on the receiving end of some gentle ribbing from Ninja and Shroud on Twitter, as a result.

The Twitter comments were fairly innocent in the grand scheme of things, but that didn’t stop Dr Disrespect from unfollowing the two Mixer streamers during a stream, without making any sort of comment about it. The streamer also uninstalled Valorant, as well, while taking digs at Valorant‘s Vanguard security system, which prevents players from cheating in the game.

“Never playing it again,” said Dr Disrespect. “Get rid of Vanguard too. Get it off my system. $250,000 PC, you think I’m going to have some Vanguard security system on it? Wrong!”

It will be interesting to see if the streamer stays true to his word, in that regard. Longtime viewers know that Dr Disrespect has a bit of a reputation for dramatically quitting games like Valorant, but he often ends up coming back to them later. The streamer ditched Apex Legends back in March, and called Fortnite “the corniest game in the history of video games” in February. Of course, if he didn’t end up going back to games, he just might run out of titles to stream!

Those that haven’t yet started the Valorant beta will be happy to know that the full version of the game is set to go live on June 2nd. Whether or not Dr Disrespect will decide to come back to Valorant in time for the occasion remains to be seen!

Have you been playing the Valorant beta? Are you surprised that Dr Disrespect ditched the game? Let us know in the comments or share directly on Twitter at @Marcdachamp to talk all things gaming!

Fortnite Season 3 Start Date: This Is When Season 2, Chapter 2 Ends