You can find the Midas Drum Gun in The Agency POI (Point of Interest), which is located dead center of the map on what used to be a small island with some trees and houses. The Agency POI is directly East of Salty Springs and West of Frenzy Farm. It’s one of the most popular landing spots in Fornite Battle Royale.

Land on top of The Agency and then proceed downward from there, you’ll encounter less traffic and guards.

How to get the Midas Drum Gun

Once Midas is eliminated, you can then grab his Drum Gun.  Don’t forget to grab the key card to gain access to the vault where extra loot and an escape route awaits. 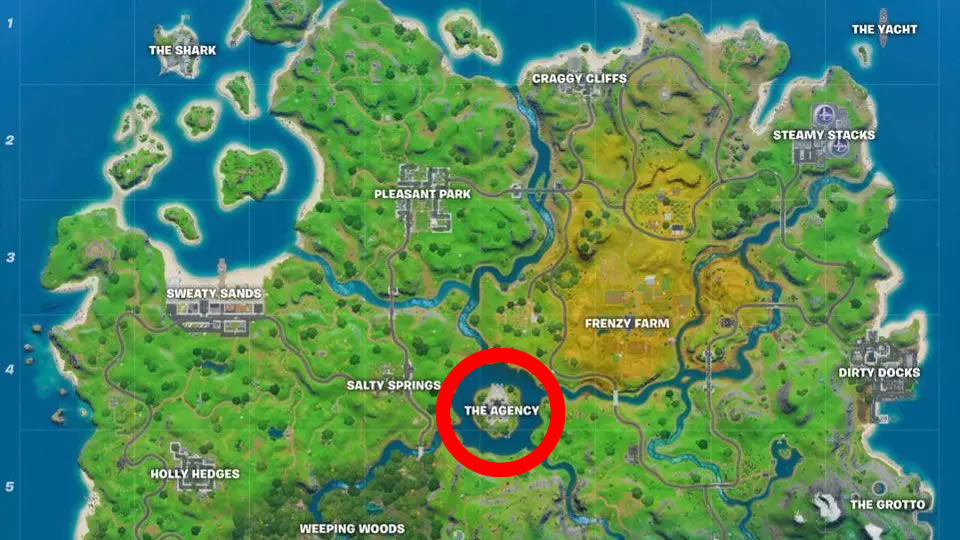 Below we have also noted the stats of the Midas drum gun.  Keep in mind, Epic Games from time to time will vault or downgrade weapons so these stats may not always be accurate. 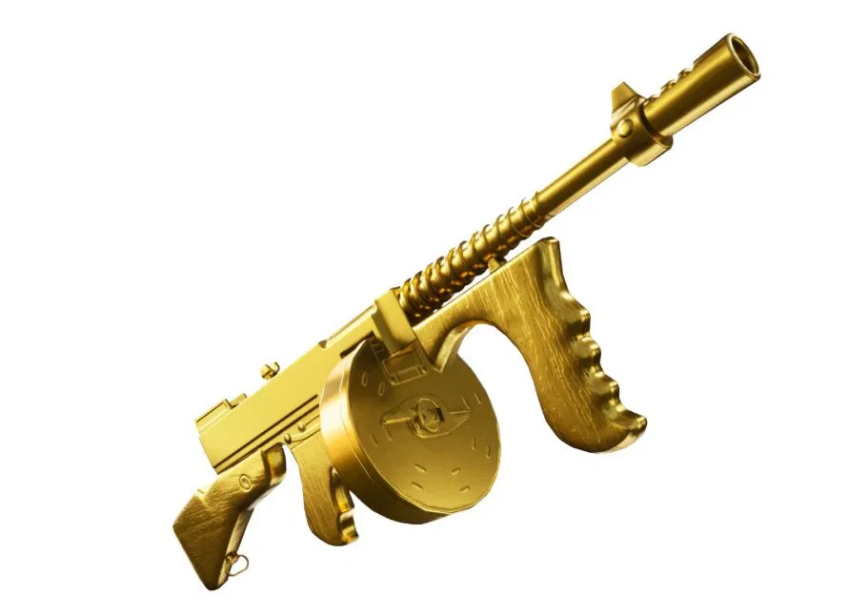 READ  HP Envy 17 review: A home laptop that&#039;s sleek and satisfying, but not a standout - CNET