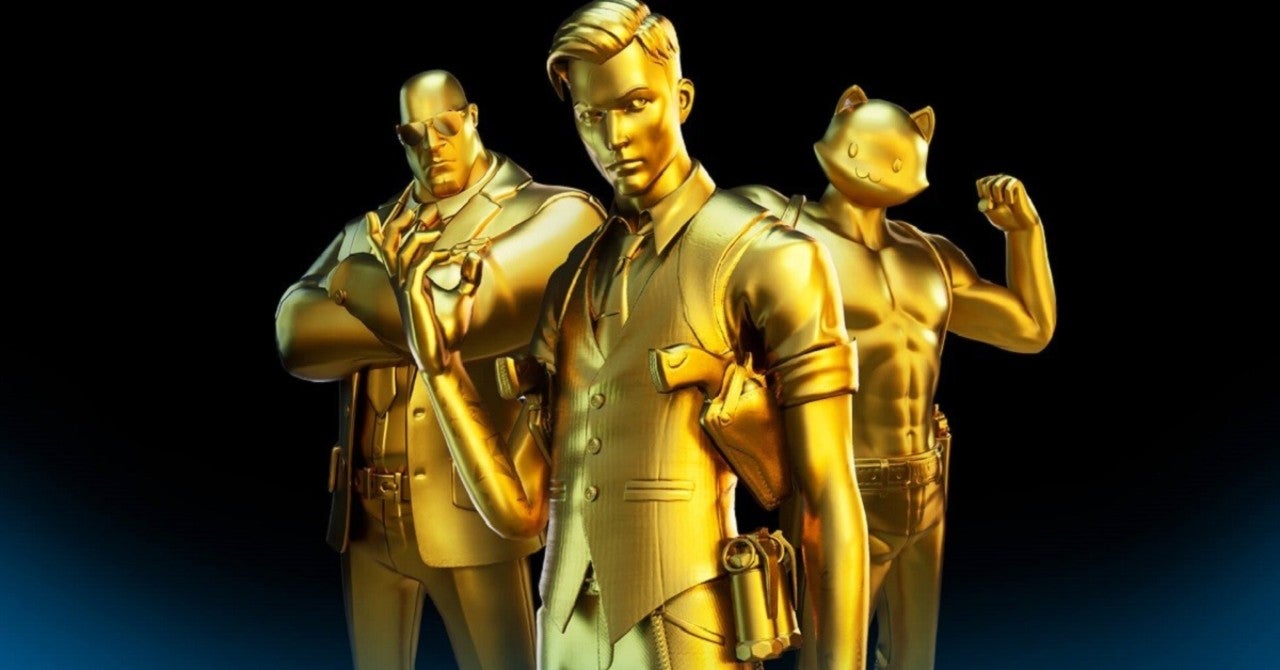 One of Fortnite’s more controversial and divisive features was just nerfed in a recent update that toned down the effects of the aim assist settings on one platform. The update wasn’t one that was broadcasted at all by the game’s official social media accounts either and was rather noticed by the datamining community who saw the changes occur in the game’s files this week. This aim assist nerf is only live for the PC platform, so perhaps it’ll change the discussion there between players who prefer to use either a keyboard and mouse or a controller when playing on the PC.

The Fortnite nerf was picked up on by dataminers such as HYPEX who’s known for frequently sharing insights into the game’s behind-the-scenes changes and content to come. Four different parameters of the aim assist feature were nerfed in the update released this week with those values seen below.

HYPEX followed up that tweet with another that said this change was only for the PC platform, so console players shouldn’t expect to see any changes in their next games.

I’m kinda late, but aim assist got nerfed 10 hours ago:

The aim assist nerf targeted how the feature works when players are both firing from the hip and aiming down the sights.

Epic Games commented before on the aim assist situation on the PC platform after numerous players and pros spoke out against the system. Aim assist was too strong on the PC and gave controller users an unfair advantage, a vocal portion of the community said, and in some notes from Epic Games, the company confirmed it’d be looking into the situation more.

#Fortnite V12.60 will include the following highlights: pic.twitter.com/TKoV71VpxI

Ninja is one of many streamers and competitive players who’s spoken out against aim assist on PC, at least in the state that it’s currently in. In an explanation of why he hasn’t been playing Fortnite as often, Ninja said he just really wanted aim assist on the PC to be balanced. He described it as “super broken” under the current conditions.

The PC change only just went live this week, so it’s unclear for now how much it’ll impact the game. That’ll take players getting a feel for it and seeing how much of a difference it made before it’s determined if the change is enough or if more is needed.

Can I Unlock The Full Golden Peely?!?