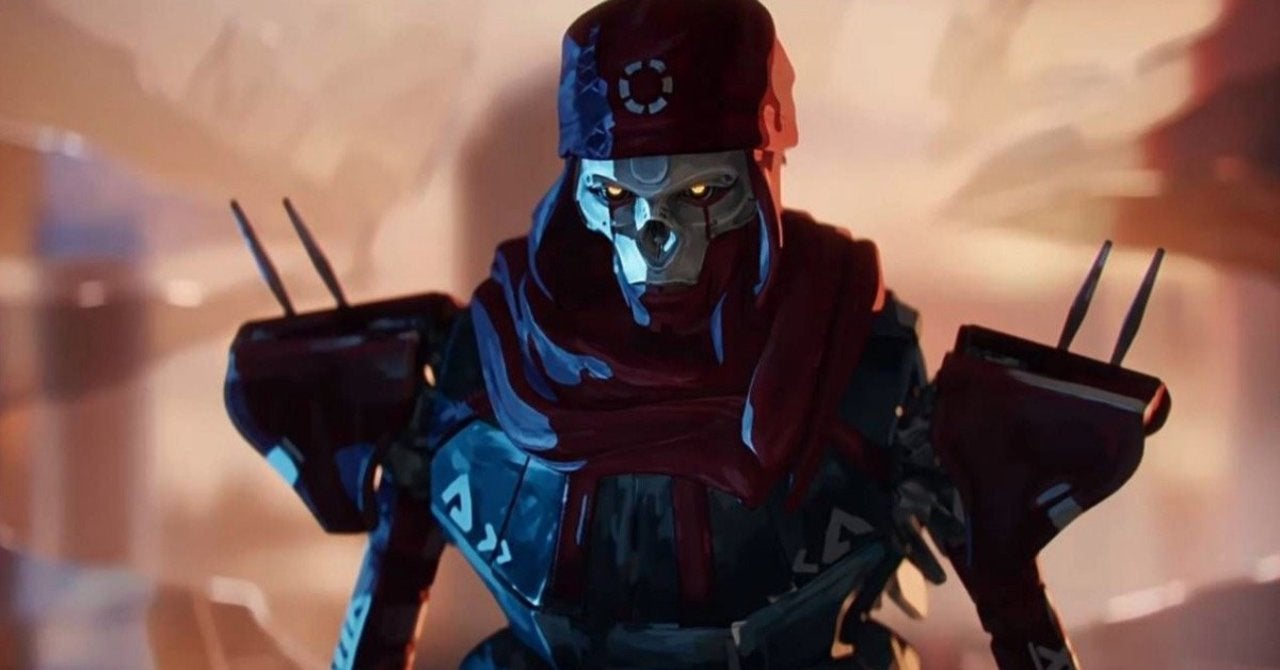 Ambitious fans have come up with some truly awesome skin concepts over the years. The latest comes from Reddit user Wolfdawgartcorner, and it perfectly captures what a skin of General Grievous might look like in Apex Legends. The skin concept imagines Grievous as a skin for the character Revenant. While Revenant’s stiff posture seems a bit unusual given the way Grievous was usually depicted in Revenge of the Sith or Clone Wars, but it’s still a pretty good fit! It definitely seems like the kind of thing that Star Wars fans wouldn’t mind seeing as a skin option in Apex Legends.

There are actually a lot of similarities between Revenant and General Grievous. In their backstories, both characters actually began life as organic beings, but both became more robotic over the years. Revenant was an assassin that slowly had his human parts replaced by the Mercenary Syndicate and Hammond Robotics. Born on the planet Kalee, Grievous suffered horrible injuries during a war with the planet Huk. Grievous became a cyborg following these injuries, becoming far more powerful, as a result. All in all, it makes a lot of sense to see the two characters combined in this way!

While fans won’t get a chance to see Wolfdawgartcorner’s General Grievous design appear in the game, it wouldn’t be the first Star Wars skin to appear in Apex Legends. Last year, Electronic Arts released a skin for Pathfinder based on BD-1, the droid that debuted in EA’s Star Wars Jedi: Fallen Order. While that was a neat tie-in for fans of the two games, Apex Legends has not seen any additional Star Wars content since. Since then, the Star Wars brand has seen far more crossovers with Fortnite, instead. EA continues working on Star Wars games, however, so it doesn’t seem unfathomable that more crossover content could come to Apex Legends in the future.

It’s certainly interesting to see fan designs such as this one. Concepts like Wolfdawgartcorner’s General Grievous skin show the level of passion that video game fans have for the titles they play. Apex Legends is currently available on PlayStation 4, Xbox One, and PC. You can check out all of our previous coverage of the game right here.

READ  How to and what does outlast opponents mean in Fortnite

Are you a fan of Apex Legends? Would you like to see the game get more Star Wars skins? Let us know in the comments or share your thoughts directly on Twitter at @Marcdachamp to talk all things gaming!

Fortnite Spy Base Locations: Where To Find And Open Faction Chests