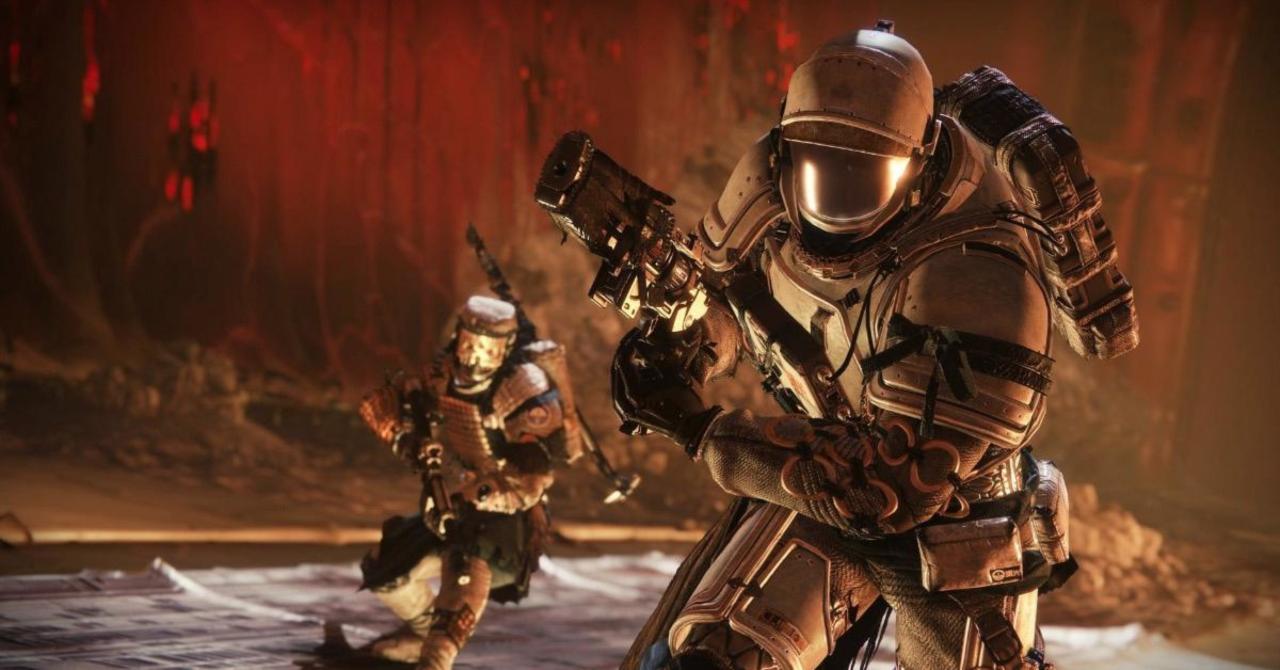 Earlier today, Bungie pulled back the curtain on a number of new expansions and content coming to Destiny 2. Among those new announcements was the revelation that cross-play is coming to the game sometime in 2021. At this time, no specific information has been provided about the feature. Fans can likely expect to see cross-play between the console versions of the game, but it remains to be seen whether or not PC will also factor into that equation. At this time, Destiny 2 does offer cross-saves between platforms, but players on different platforms are currently unable to play against one another.

While the concept of gamers being able to compete against one another on different video game platforms once seemed unthinkable, it’s becoming more of an expectation among gamers. Notably, Sony was quite hesitant about allowing cross-play between PlayStation 4 and other consoles, but the company seemed to bow to public pressure from users and other video game companies, allowing titles like Fortnite, Minecraft, and more to be enjoyed across various platforms. Since then, fans have come to expect the feature. Bungie has discussed its desire to add cross-play to Destiny 2 in the past, but this is the first time that any sort of time-table has been mentioned.

Of course, cross-play isn’t without its problems. Call of Duty: Warzone players have been frustrated by cheaters, with many attributing problems in the game to PC users. The problem became so severe that many gamers have looked into ways to disable the feature from the game. With Bungie already seeing lots of issues with cheating in Destiny 2, the developer will have to be extra cautious to avoid similar issues.

READ  God of War is coming to PC in January

Regardless, cross-play is a great way for Bungie to help extend the life of Destiny 2. Online multiplayer games can only survive as long as there are people playing and spending money on them. Cross-play makes it much easier for players to find other people to enjoy online games with, which will certainly help the game stick around longer.

Destiny 2 is currently available on PlayStation 4, Xbox One, Google Stadia, and PC. You can check out all of our previous coverage of the game right here.

Are you happy about the prospect of cross-play coming to Destiny 2? Are you a fan of the game? Let us know in the comments or share your thoughts directly on Twitter at @Marcdachamp to talk all things gaming!