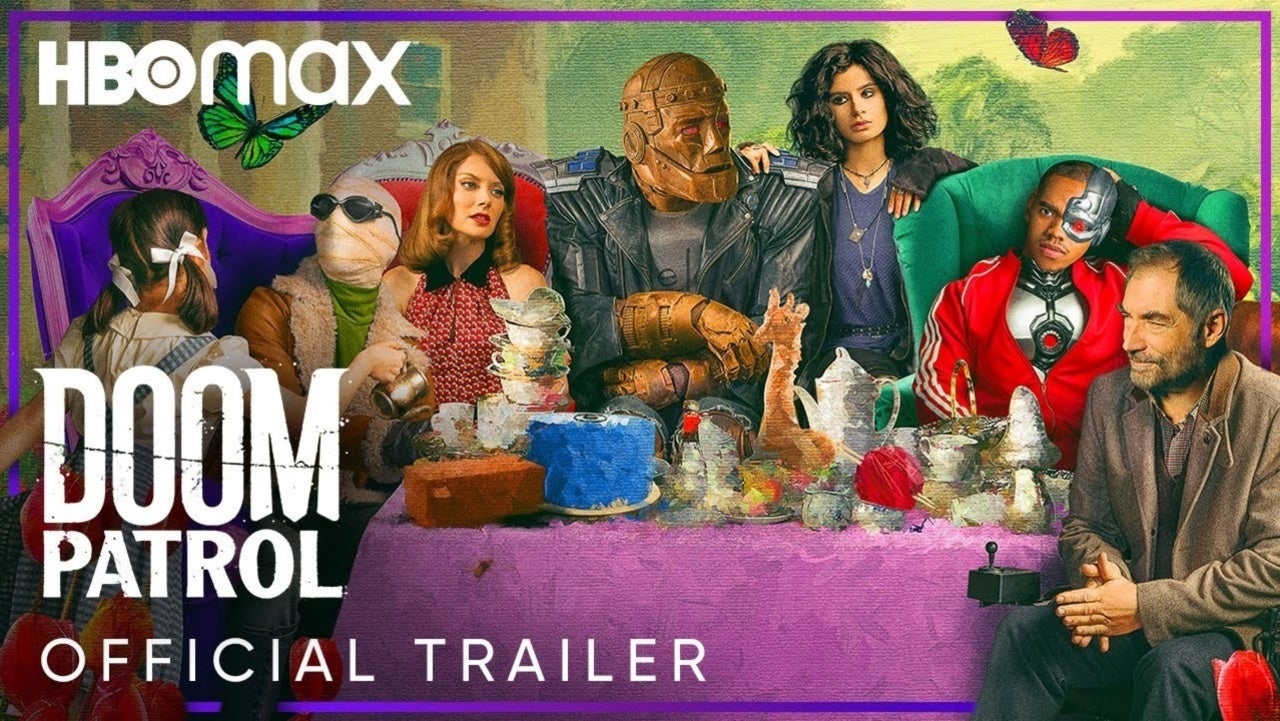 The Doom Patrol is returning for another round of dark and delightful adventures! DC’s live-action Doom Patrol series debuted on DC Universe last year to critical acclaim, taking one of comics’ strangest teams and turning them into a fantastic TV show. After a long offseason, the series is coming back for its second season, though its reach will be much wider this time around. In addition to the DC Universe streaming service, new episodes will also be released on the newly-launched HBO Max. On Wednesday, HBO Max released the first trailer for Season 2, which is sure to get fans excited for what’s to come.

The second season of the series will focus quite a bit of attention on the new Chief Niles Caulder’s daughter, Dorothy Spinner, who is played by Abigail Shapiro. Dorothy makes her debut in the new trailer, and it’s easy to see how her arrival will shake things up within the Doom Patrol.

What did you think of the first trailer for Doom Patrol Season 2? Did it live up to all of the strange expectations set by Season 1? Let us know in the comments!