Home » Fortnite » ESports: the rise of the digital athlete
FortniteLatest News From FortniteOther

ESports: the rise of the digital athlete 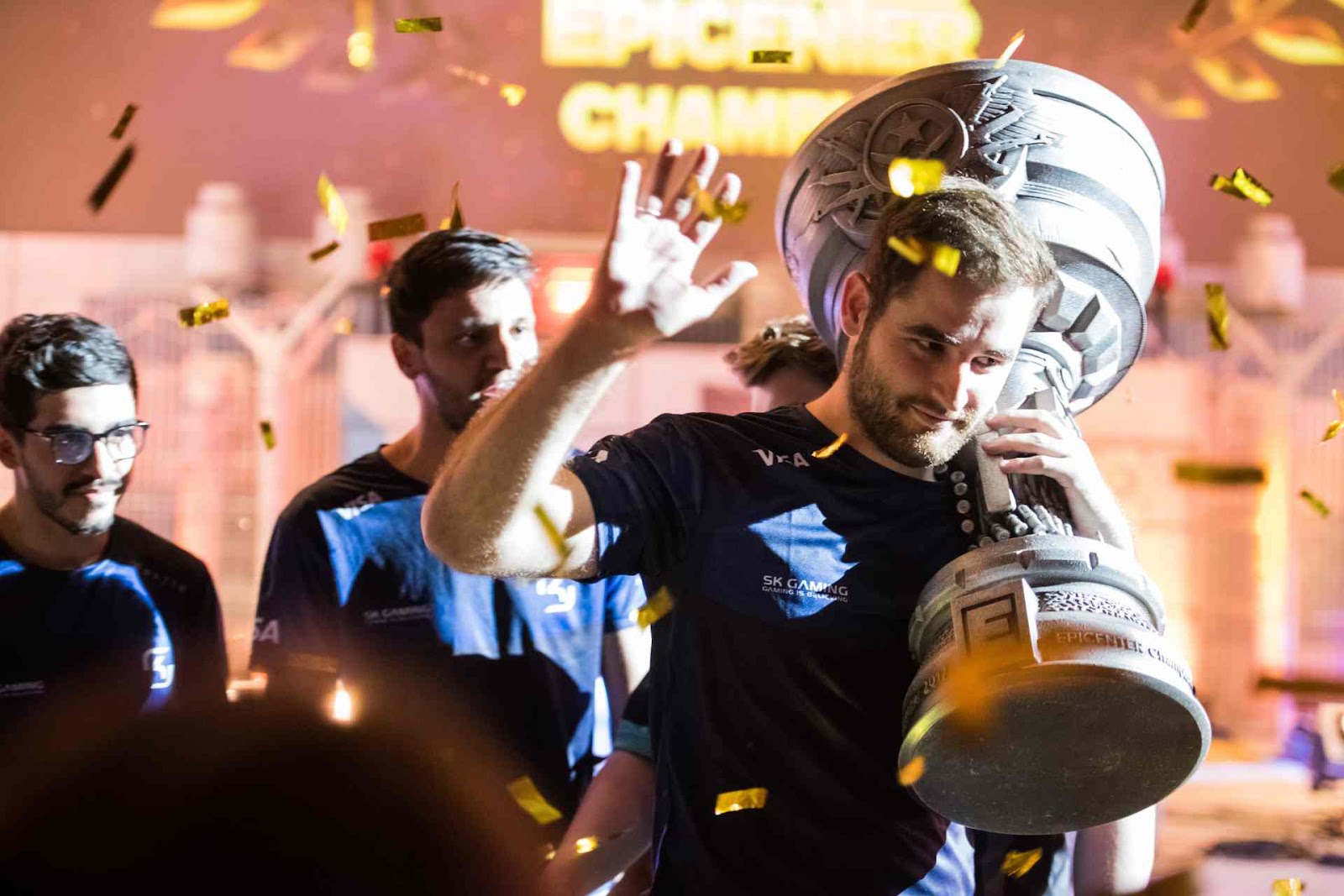 You may think that the idea of a digital athlete is contradictory. A person living in the virtual world has a poor reputation of being sedentary and home-orientated. However, such is the money in virtual competitions, or eSports, that those called up to some of the best teams are highly trained experts in the field – leading to the name ‘digital athlete.’

Here we explore this rise of the digital athlete and what it might mean for conversations between gaming teenagers and their parents!

A story with a moral

Recently motorsport led the way in combining sports and games into one. As a charity event, a racing season went online to combat the problems caused by COVID-19.

You may have heard about a controversy that hit this motorsport event. Top racing drivers from Formula E were holding the season virtually. Highly skilled, talented and fully trained racing drivers raced each other in a simulation of the different tracks. Daniel Abt was disqualified from the event. Why? He had brought in a stand-in driver to race for him – and the driver was an eSports specialist. Abt went from placing 8th or lower to coming 3rd in a race. The change in skill and form was such that his fellow racers questioned whether he had cheated – and he had.

Now, you might not think this is too significant. He asked an expert games player to take his seat. However, it shows that the gap between the professional driver and the eSports gamer is not as huge as you would imagine. A self-taught gamer was able to come third in the race without all the hours and training in the real thing and the simulator. Such is the upheaval caused by this cheating scandal that Formula E is offering an opportunity for a winning eSports driver to experience a real race on a track.

The moral isn’t: cheaters never prosper is not the moral (though Abt has been disqualified, as has his gaming replacement). The moral is that there is a narrowing gap between the way we can view sports stars and their virtual counterparts.

We should no longer consider the esports players as mere gamers who earn a bit of money. Yet, those who succeed in Esports have devoted as much time to their skill and talent as any sportsperson from the real world. Like a footballer, golfer, basketballer or other sporting talents, the Esport gamer has invested years in single-minded practice and development, waiting to get noticed in smaller tournaments until they are selected for some of the major teams.

Like a trained athlete, a gamer will practice every day, as well as watching others play and strategizing ways of being components. The schedules they live by are surprisingly brutal and when someone is good enough to win a million-pound kitty, they have likely done much to deserve such a paycheque. Reaching the peak of the Esports mountain is possibly harder than that of the professional real-world sportsperson. Everyone thinks they can play a computer game, while many accept their limitations on the court, pitch or track.

In reality, these top gamers are highly professional. They also have a huge fan-following – enjoying almost cult status across the globe. The focus and dedication should be admired by all and our image of the dropout teenager who needs to find a real job needs to evolve. 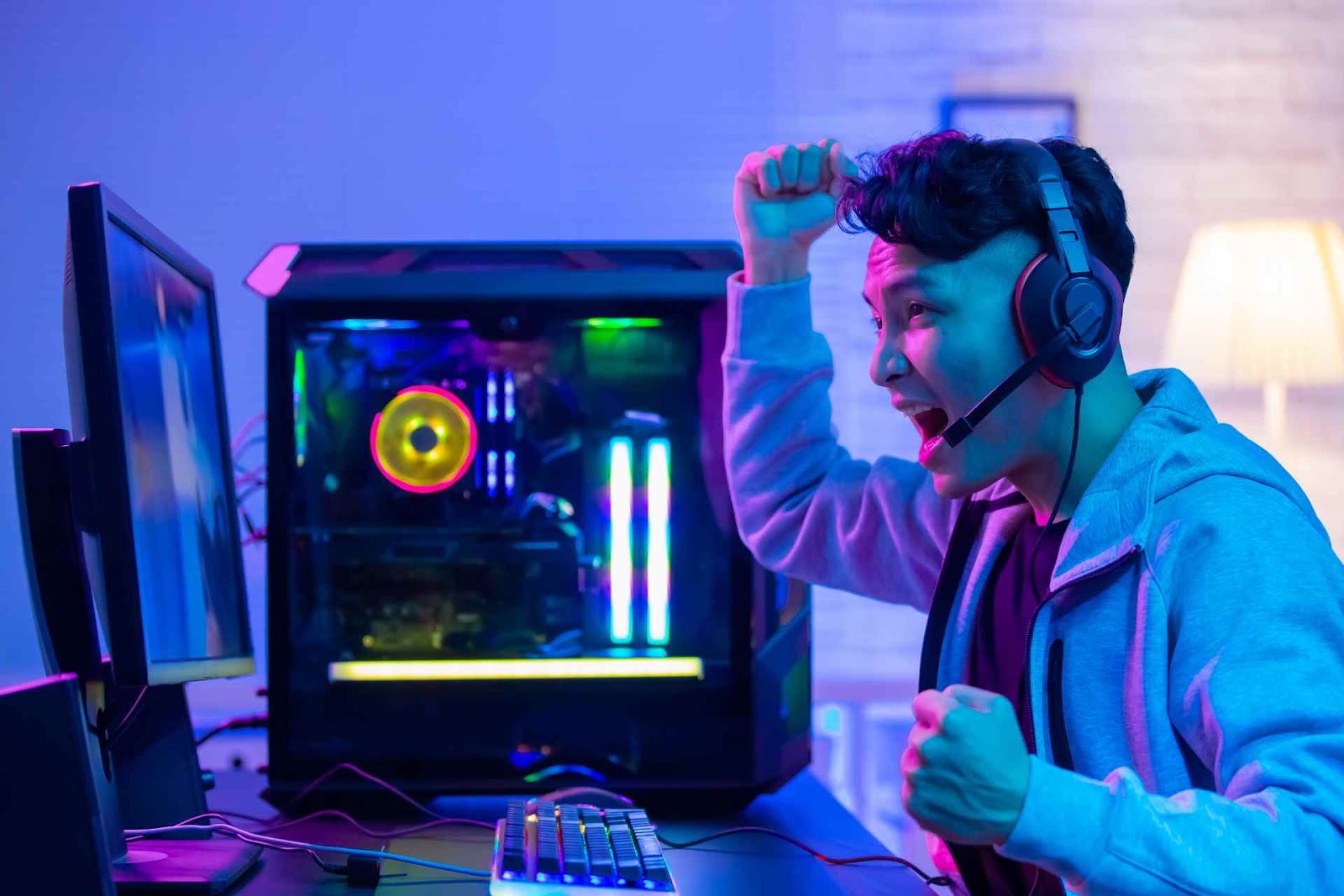 If you are still unsure whether these gamers deserve the respect of a title like “athlete”, then let’s explore how much these players earn. Not only is there some serious prize money on offer but the top gaming athletes also command huge fees for endorsing different products.

Need some examples? Well, let’s explore the living made by three top paid game players. In third place is Anathan Pham (20) from Australia. He is part of Team OG and has $6 million in earnings so far. His most impressive game performance was on Ember Spirit. In second place is Jesse Vainikka (27) who also plays for Team OG. He made his name on Heroes of Newerth and has earned an impressive $6.5 million. At the top of the tree is Johan Sundstein (26), who has earned a stunning $6.9 million. He is the founder and captain of Team OG – which has recently been taken over by Red Bull.

If you think there are one or two teams playing out there, you would be mistaken. Team OG doesn’t even make it into the top ten earning teams in Esports. Team Liquid tops the league, with a collective of over 60 players. They have placed in key events for the top games, including Clash Royale, Fortnite and PUBG.

Therefore, you might have raised an eyebrow at the idea of a digital athlete. However, it is time to think again about what is considered a conventional career. It is completely possible to make a living while playing games – and it is no longer the world of the hobbyist. Many of these players compete in a multi-million-pound league and are rostered to top teams. It is time to take it seriously.