How to unlock/get the Aquaman Fortnite skin, Trident, And Supreme Shell

Here’s how players can unlock the Fortnite Season 3 Battle Pass Aquaman skin along with the Trident pickaxe and Supreme Shell back bling.

Fortnite season 3 launched today with brand new challenges, a bunch of map changes, a new Battle Pass and more. Like last season, Epic Games have collaborated for one of the season 3 Battle Pass skins.

Aquaman is a skin that’s unlockable later on in the season whilst the other 7 skins can be unlocked by progressing through the Battle Pass tiers. Aquaman also has other cosmetics which are unlockable including Aquaman’s Trident and Supreme Shell back bling.

Here’s what you need to know about how to unlock the Aquaman Fortnite skin and other cosmetics.

Epic Games have made Aquaman a skin that’s unlockable after completing the challenges similar to the Deadpool challenges last season. However, there’s only one weekly challenge that players will need to complete.

RELATED:  Fortnite Event – What we know about the Doomsday Live Event

There’s also only five weeks of challenges instead of the seven we saw with Deadpool. Players needed to wait until week 7 to unlock Deadpool, but can unlock the Aquaman Fortnite skin in week 5.

If you’ve not seen a close up of the skin, here’s what it looks like along with the Arthur Curry skin style: 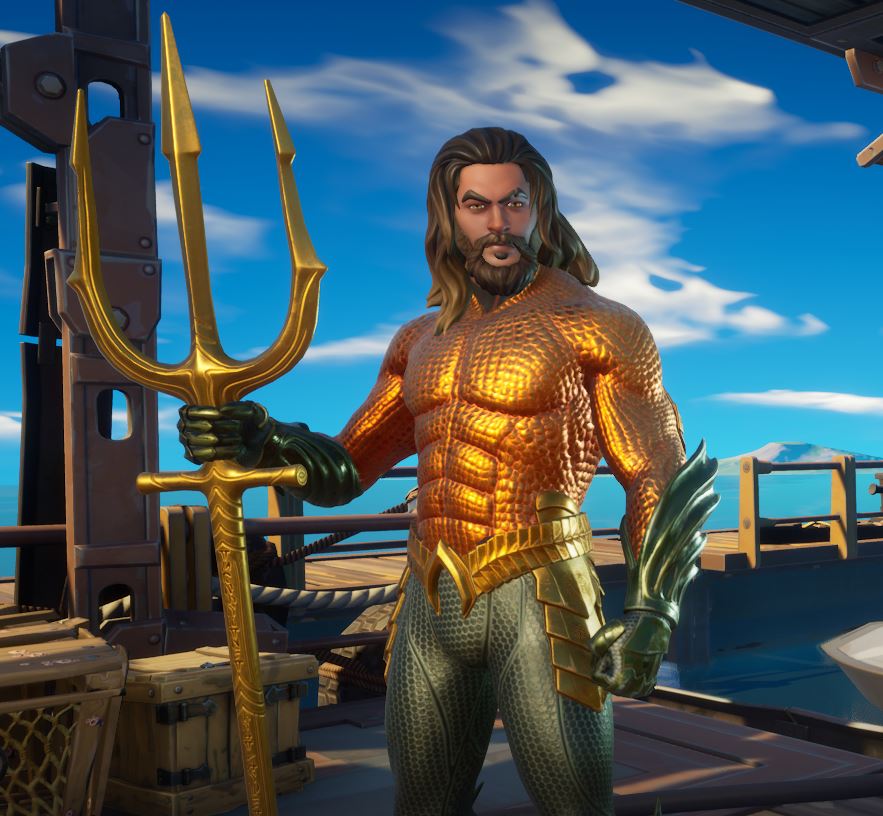 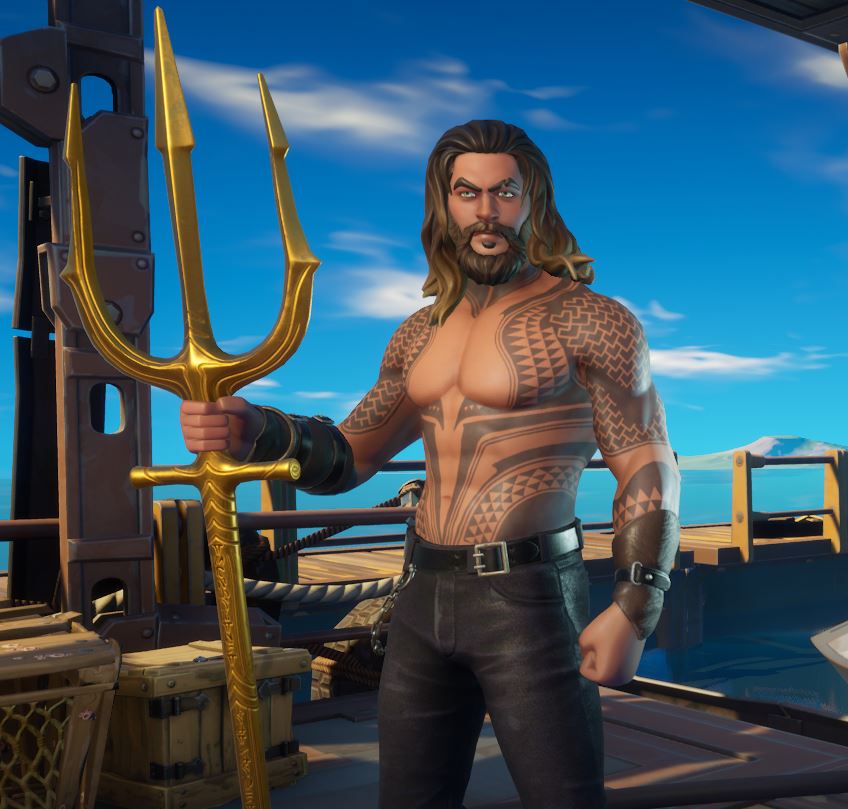 Players can unlock Aquaman’s Trident Pickaxe by completing the week 3 challenge. The description of the pickaxe is “A powerful symbol of Aquaman’s kingdom”. Here’s what it looks like: 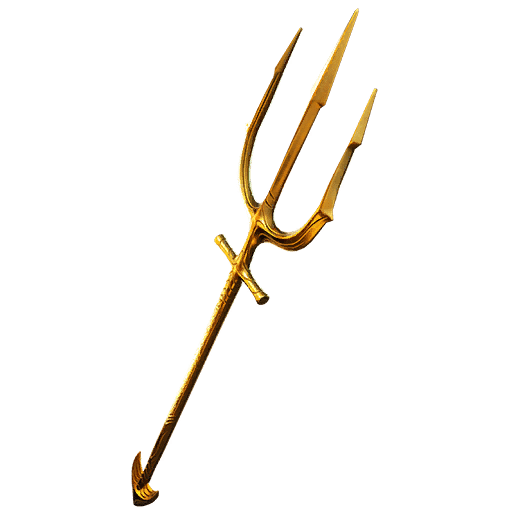 Upon completing the week 4 Aquaman challenge, players will unlock the Supreme Shell back bling. Here’s what that looks like: 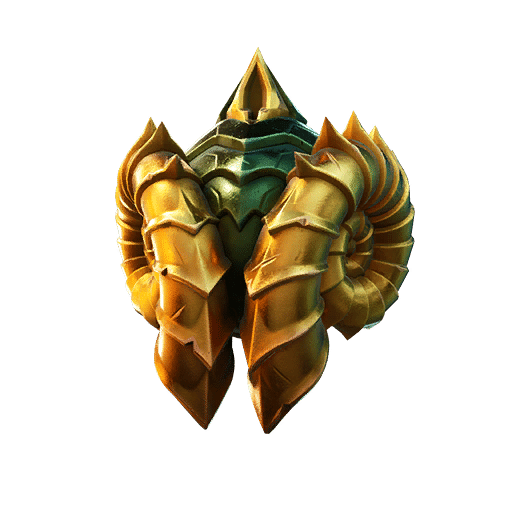 What are your thoughts on the Aquaman Fortnite skin and the pickaxe? Let us know in the comments section below.

Fortnite Season 3 Aquaman Challenges – Use a Whirlpool at the Fortilla