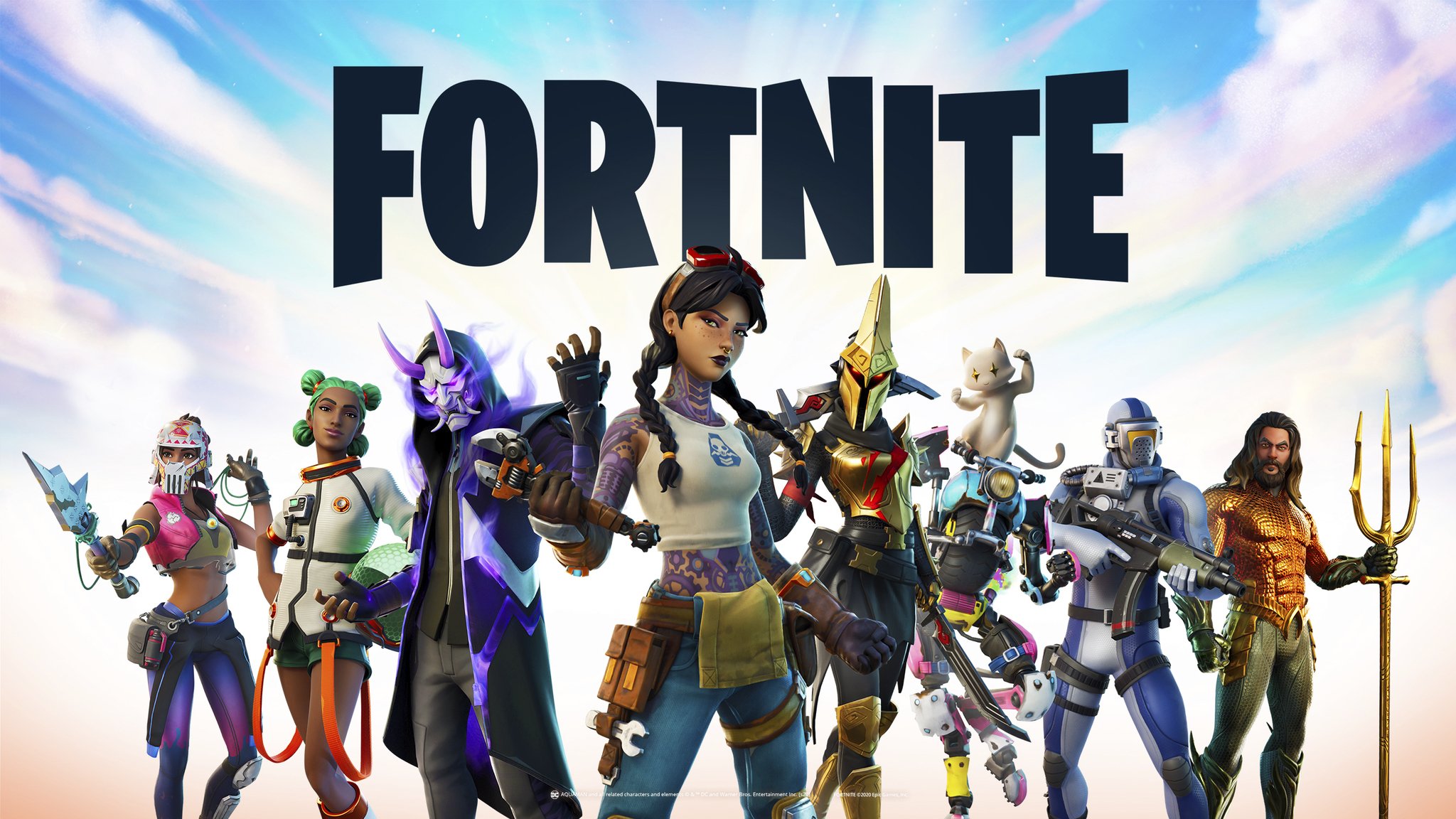 Fortnite: Chapter 2 Season 3 is about to begin and there’s a brand new trailer showing off the new map and some shiny new skins.

Teasers have been dropped all week relating to what’s coming in Fortnite: Chapter 2 Season 3 and today we finally got our first look at the new trailer. As per usual, dataminers managed to dredge up the trailer before its official release, and you can watch it in the Twitter embed below:

The trailer features a lovely interaction between fan favourites from last season Midas and Mr Meowscles, and shows off a ton of new skins including Fade, Eternal Knight, and this seasons DC superhero: Aquaman.

As rumoured, it looks like we’re seeing an extra watery map this time around – which makes extra sense with Aquaman appearing. This means we’re likely to see renewed emphasis on the speedboat vehicles added last season, and new vehicles like Loot Sharks.

But it’s the skins that everyone really wants to see, and this trailer has them in spades. The only decision is which you’ll pick up and which you’ll grind through the new battle pass for.

For more on what happened during the run-up to this season, here are our pages on the Tsunami event, and the pre-release rumours page.

Fortnite Season 3 Aquaman Challenges – Use a Whirlpool at the Fortilla