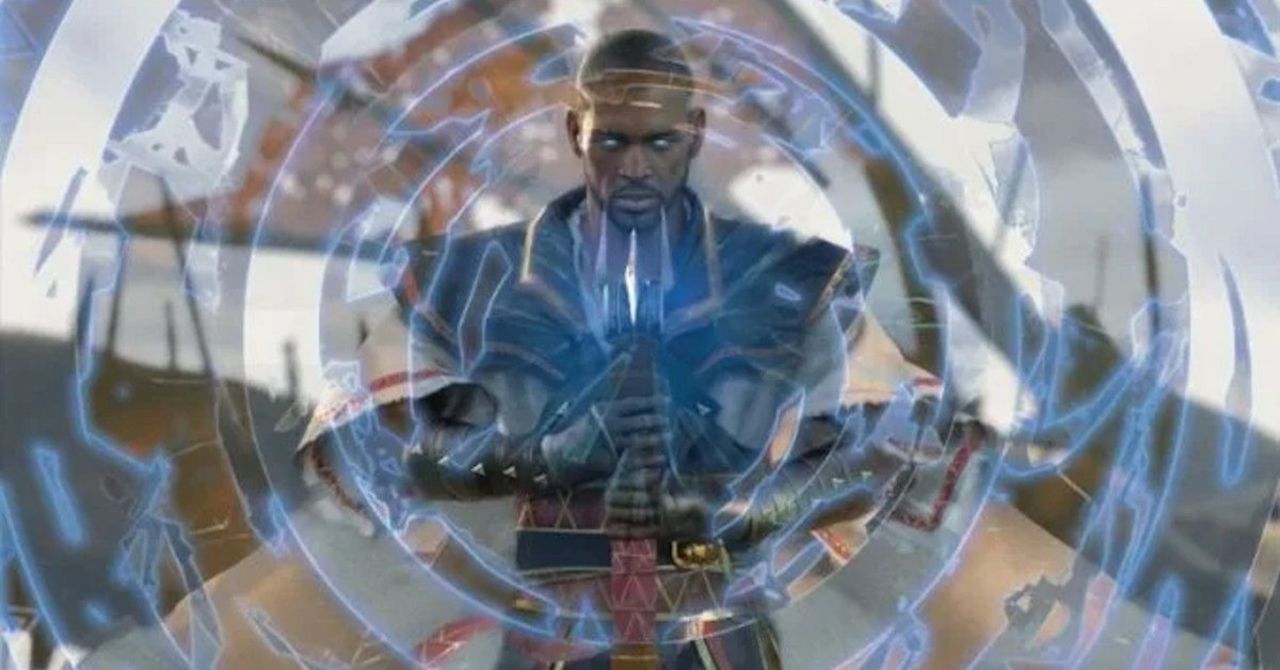 From launch, Mac players will be able to experience all of the different game modes Magic: The Gathering Arena has to offer. Those modes include the recently introduced Player Draft with Core Set 2021 and new play events that help celebrate the new Core Set release.

The release of Core Set 2021 accompanies Jumpstart‘s debut, offering a new way to play Magic: The Gathering. The set features more reprints of classic Magic cards and will also come to MTG Arena, though with some substitutions.

This new platform release further elevates MTG Arena‘s profile in the greater Magic: The Gathering community. With the coronavirus pandemic taking hold and Wizards fo the Coast having suspended its organized play program for a time, many players turned to Arena to keep playing. Arena continues to host Friday Night Magic events, store-run digital tournaments, and has made the Brawl format free for all for extended amounts of time.

Magic: The Gathering Arena has also pushed its unique Historic format by launching the full-time Historic ranked queue. Historic is an Arena-only format where all cards available in the game (sans a few bans and suspensions) are legal, including curated Historic Anthology sets that bring classic Magic cards to the game for the first time. That’s in contrast to the Standard Format, which focuses on Magic‘s newest releases. Standard will experience its yearly rotation with the debut of the Zendikar Rising set in the fall.