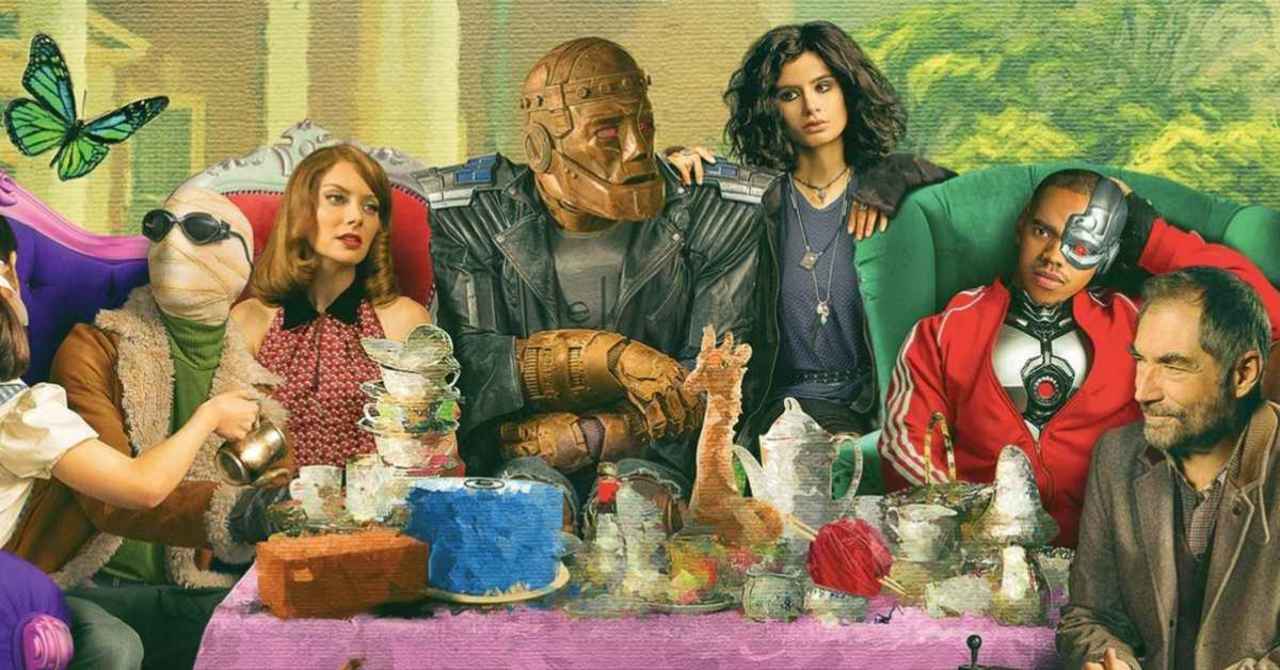 Doom Patrol returns this week with the second season of the series premiering on both DC Universe and HBO Max on Thursday, June 25th and when the show returns it will bring with it the continued adventures and journeys of some of DC’s most complex characters. Each of the show’s heroes have their own traumas and challenges that they are trying to work through even as they find themselves having to deal with challenges much bigger than themselves. It’s a situation that, in some ways, echoes real-life as people deal with not only their own individual concerns but the challenges of the world as well. For series star Joivan Wade, it’s that idea of having to deal with self in a wild world that gives Doom Patrol its real-world resonance.

Speaking with Portland, Oregon’s KATU, Wade explained how what his character Vic Stone/Cyborg and the other members of the Doom Patrol go through is something that audiences can really identify with, especially now with the pandemic, protests over racial injustice, and more.

“I think because we’re exploring so much of what the world is feeling. I think that this is a show, though it’s a superhero show it’s focused on not the super heroism but essentially anti-heroes,” Wade said. “Not only are they anti-heroes but they’re anti hero, they don’t want to assume the responsibility of being a superhero and I think that’s where we really resonate with these characters and resonate with the world and that this show is a beautiful opportunity to do that and to live in a world where these characters get to be this pandemic in which we’re all going through, they have their own mini pandemic that they’re going through, traumas and you know life situations in which they’re trying to resurrect or find themselves, as we say rediscover themselves and I think that the whole world is rediscovering themselves and what it means to be a part of this community in which is the world and unite and these characters are forced to unite in order to overcome and I think that’s what the world is doing right now, which is why there’s so much resonation.”

And heading into Season 2, we’ll be seeing more of the team dealing with their trauma as well as uniting to overcome. Now that Niles’ daughter Dorothy is in the picture, the team will have to find a way to work together to literally prevent the end of the world. You can check out the official synopsis for Doom Patrol Season 2 below.

READ  Shapeshifter and self-proclaimed "cutest" of the Teen Titans, @DCComics Beast Boy is coming to the Island 🦍Learn about his Set and the Teen Titans Cup where you can earn his Outfit and exclusive Beast Boy & Raven rewards created by @_gabrielpicolo!🔗: https://t.co/qdSplo89Aa https://t.co/INMl4Ai1It

Sting like a bee with the Fortnite – The Yellowjacket Pack