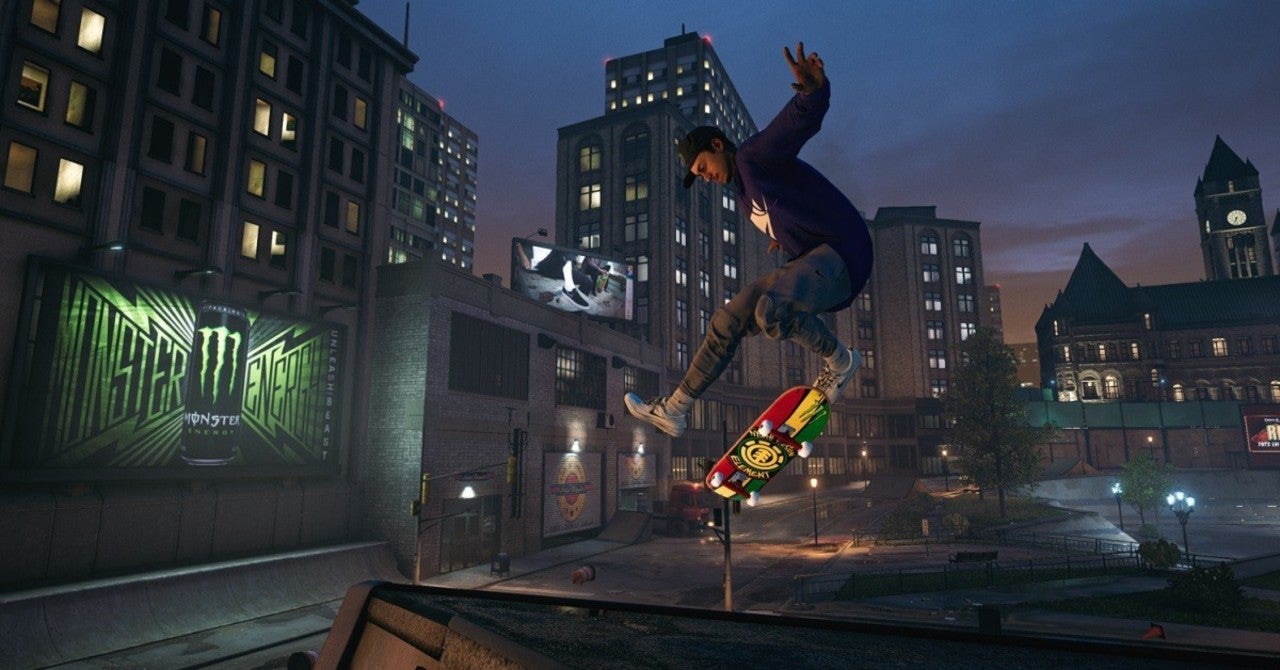 Tony Hawk’s Pro Skater 1 and 2 is bringing back the classic skaters players will recall playing as in the original games, but it’s also adding some more modern pro skaters as well. Activision announced this week with the debut of a new Tony Hawk’s Pro Skater 1 and 2 trailer that Nyjah Huston, Leo Baker, Leticia Bufoni, Aori Nishimura, Lizzie Armanto, Shane O’Neill, Riley Hawk and Tyshawn Jones would all be joining the games’ rosters of skaters. The goal for adding these characters alongside the classic skaters is to have a more diverse lineup representing the past and present of pro skating, Activision said.

The trailer for the new skaters names the athletes with each of the new skaters featured throughout. These characters of course won’t be replacing the old ones, so you’ll be able to swap between the old and the new just as easily as you’d pick a new skater in the original games.

Drop into #THPS with the next generation of skaters! Get ready to hit insane new tricks and combos 🛹 Pre-Order digitally and get access to the Warehouse Demo, available August 14, 2020. 🎮 pic.twitter.com/LZ1NTvKrjU

Michelle Bresaw, the vice president of Product Management and Marketing at Activision, said in a statement that the games will represent the “skate culture landscape” of today along with the classic skaters.

“Modern-day skateboarding originated from a generation of skaters who grew up playing the original Tony Hawk’s Pro Skater games,” said Bresaw. “The world-class pro skaters we’re adding to this remaster took the tricks and combos from the videogame and made them possible in real life. We’re proud that the remaster will represent the skate culture landscape today with a diverse roster of skaters that will appeal to any gamer.”

Some of the skaters featured in the video above were already in previous Pro Skater games from Activision, but never have they been in the original Tony Hawk’s Pro Skater 1 and 2 releases that are being remastered this year.

The new Tony Hawk’s Pro Skater 1 and 2 was originally announced last month and is planned for a release in September. There’s a demo planned before that though that’ll be available on August 14th where players will be able to skate through the remastered version of the classic Warehouse venue. To get into that demo, you’ll have to be sure that you pre-order the game.

Tony Hawk’s Pro Skater 1 and 2 releases for the PlayStation 4, Xbox One, and PC via the Epic Games Store on September 4th.