The 12 best emotes in Fortnite

Fortnite allows players to choose from hundreds of different skin combinations to make their character look exactly how they feel. But another way players can customize their character to suit their playstyle is by using emotes.

The game has hundreds of options to choose from, including taunts, dances, and other event-themed options. Emotes are cosmetic upgrades and will not benefit the player in-game, however. But on some occasions emotes have been used to unlock mission objectives.

Emotes simply give the player a new way to express themselves on the battlefield. They can be purchased in the shop or earned from each seasonal battle pass.

While there are hundreds of emotes, this list features some of the best and most popular emotes in the game today. 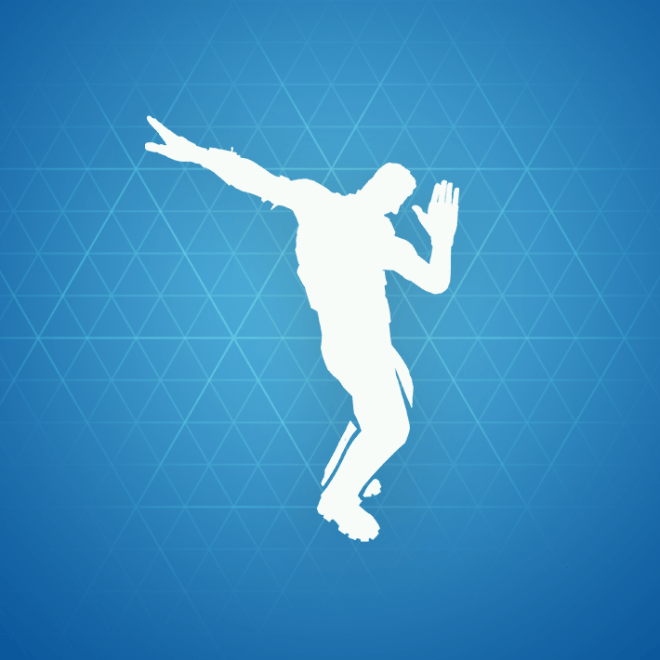 One of the rarest emotes in the game, the Infinite Dab appears in the shop for 500 v-bucks on rotation. The emote has the player’s character enact the “dab” gesture switching between both sides. The dab is the perfect trash-talking tool to use once you have eliminated an enemy squad and are being spectated. This is an emote you’re going to want to have should you find it on rotation in the shop. 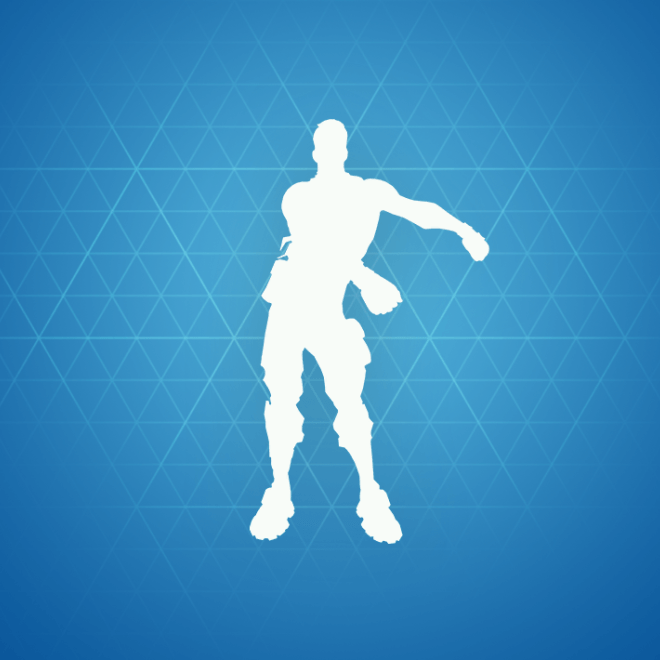 The dance made famous by “The Backpack Kid” made its way to Fortnite in the season two battle pass available at tier 49. One of the most popular emotes in the game, the Floss has risen in popularity and can be seen in several high profile places such as New Years’ Eve appearance in Times Square. The dance is perfect to taunt players with after securing a well-earned victory royale. 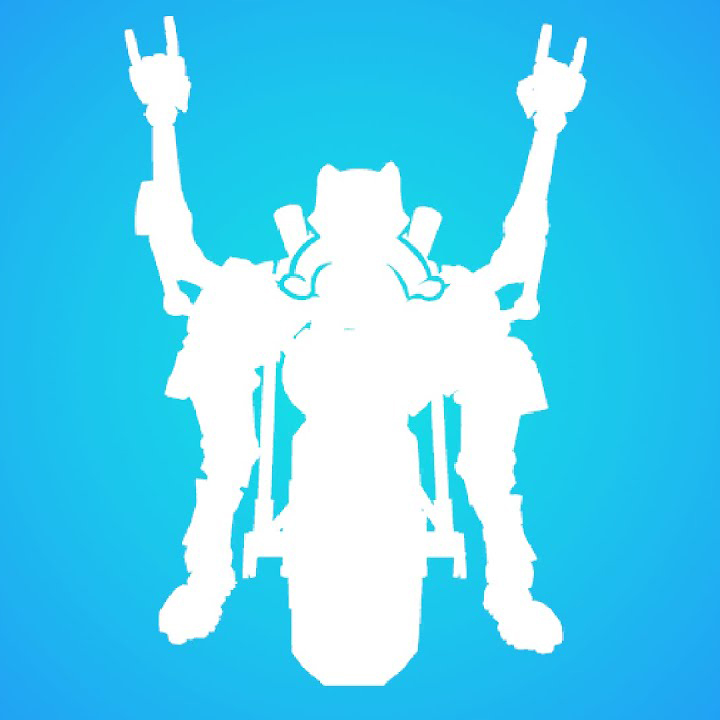 The newest edition to the list, Go Cat Go is popular partly due to its ridiculous implementation on most player models. The emote was made to suit one of Fortnite’s newest characters Kit who is a cat riding on a robot. But when used on other characters, the emote causes them to fold their limbs and become a motorcycle themselves. It’s unclear if this was left in intentionally by the team at Epic Games or if they didn’t realize. Regardless, it makes for a hilarious addition to the game. 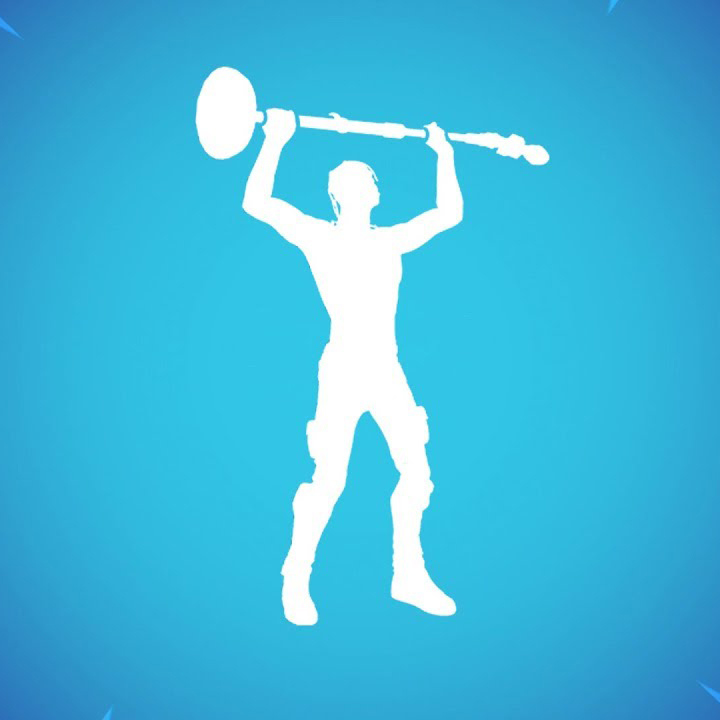 The Rage emote was only available during the Travis Scott event inside Fortnite. The event saw the artist perform virtually in the game as well as providing challenges that could be completed to receive rewards. One of these rewards was the Rage emote. The emote itself sees the character lift a flaming mic stand in the air bopping up and down to the trap music that plays. One of the most unique and exclusive emotes, the Rage emote deserves a spot on this list of the best emotes. 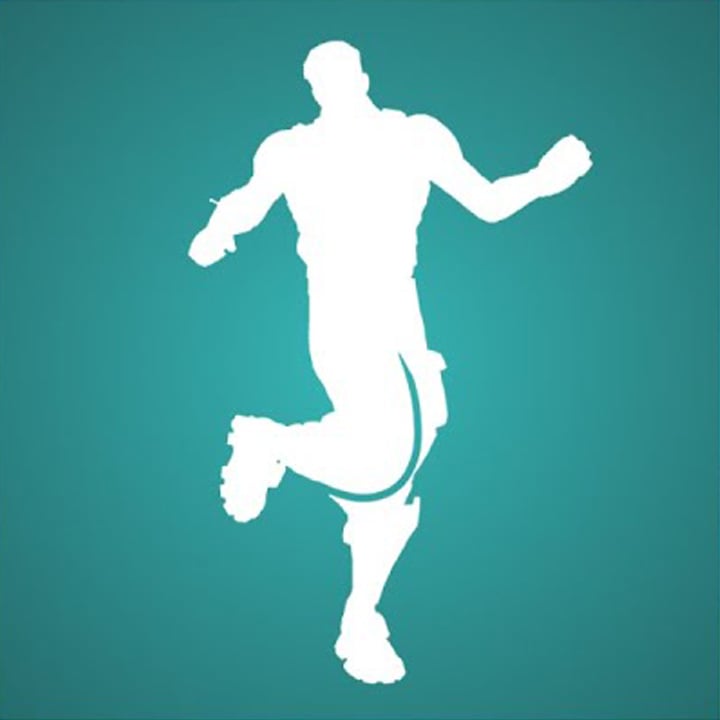 Continuing in the pop music realm, the recently added Toosie Slide finds a spot on the list. The emote has the player’s character enact the dance move from pop artist Drake’s new song, “Toosie Slide.” The emote is available for purchase in the store for 500 V-bucks. While it is not limited, the emote has not been scheduled to appear in the shop anytime soon.

READ  What did we learn from Ninja’s streams on Twitch and YouTube? 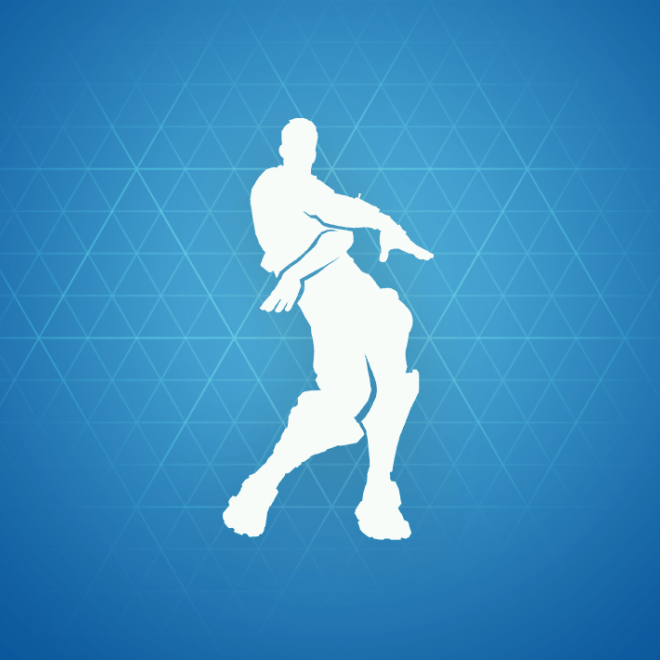 The Orange Justice is one of the most recognizable emotes in the game due to its music and accompanying dance. The emote was only available for those who reached tier 26 of the season four battle pass. 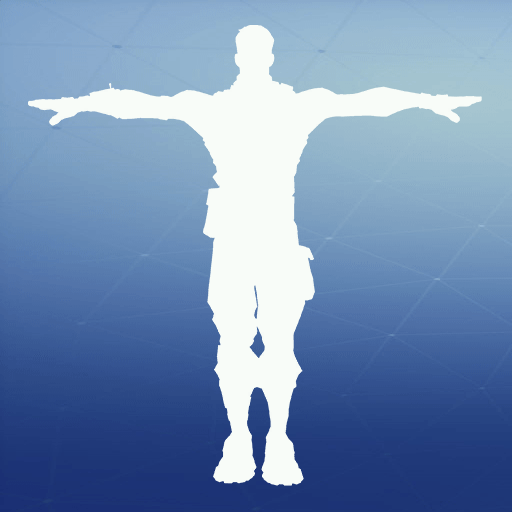 Available on rotation in-store, the T Pose is one of the most well-known emotes in the game. The intended use for the emote was alongside the Hay Man and Straw Ops outfits, however, the emote did not come as part of any set. Having the player’s character extend their arms on both sides while standing straight creating the shape of a letter T, the pose refers to a default pose for characters in video games. For only 200 V-bucks the emote is worth adding to your collection. 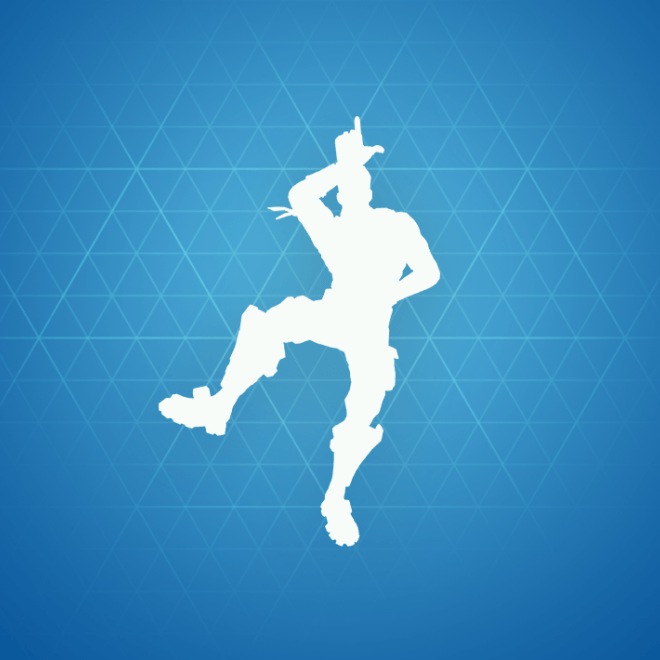 This iconic emote is the perfect way to taunt your enemy once you have defeated them. As part of one of the most popular emotes in the game, the intent is very straight forward. The player will form an L with their hand and dance around waving it in the air. This emote was first available in the season three battle pass for players who reached tier 31. 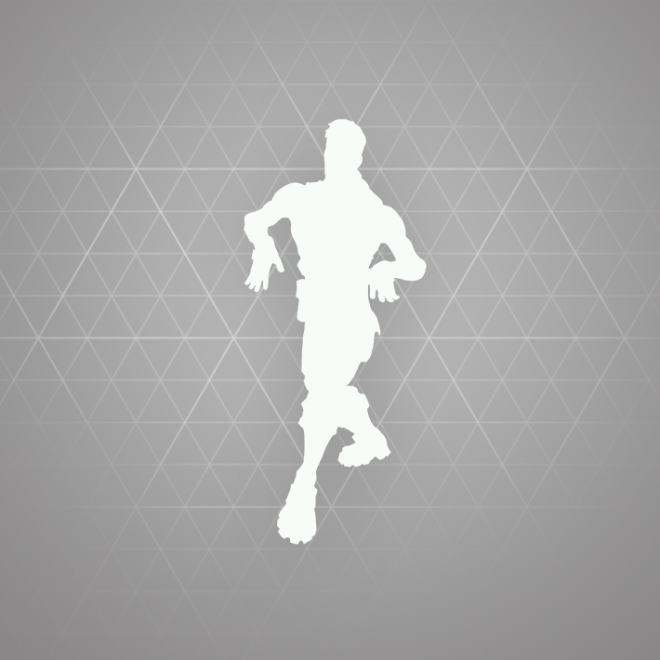 No emote deserves a place on this list more than the original dance. The “default dance” has been popular emote in the community since its release. It’s unclear why Dance Moves is so popular—whether it’s the catchy music or the Scrubs-inspired dance moves. But there’s no denying it is one of the best emotes in the game today. 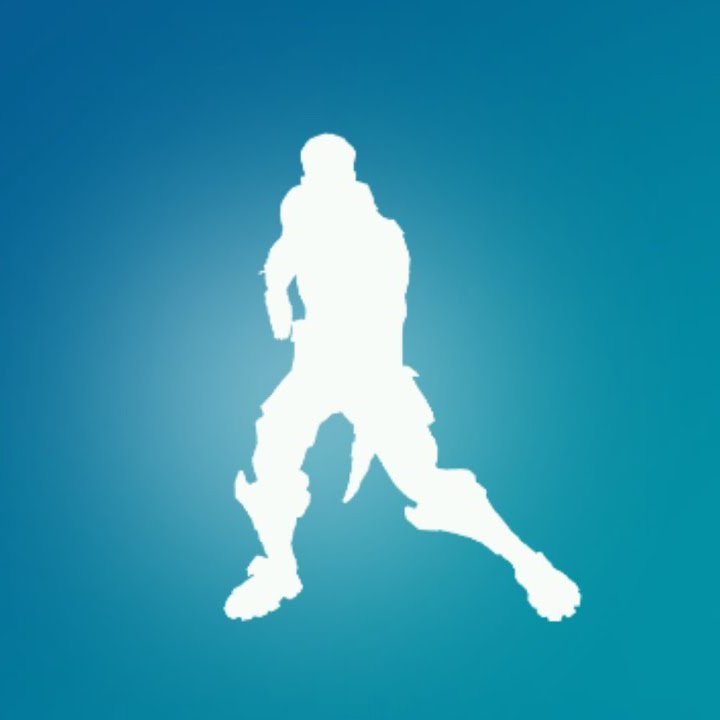 Available at tier 95 of the season four battle pass, this Napolean Dynamite-inspired emote is one of the best in the game. Due to it being so far into the battle pass, it is somewhat rare since many players did not reach the tier required to acquire it. The attention to detail taken with emulating the dance moves as well as the length of the emote are both reasons why it is so popular. 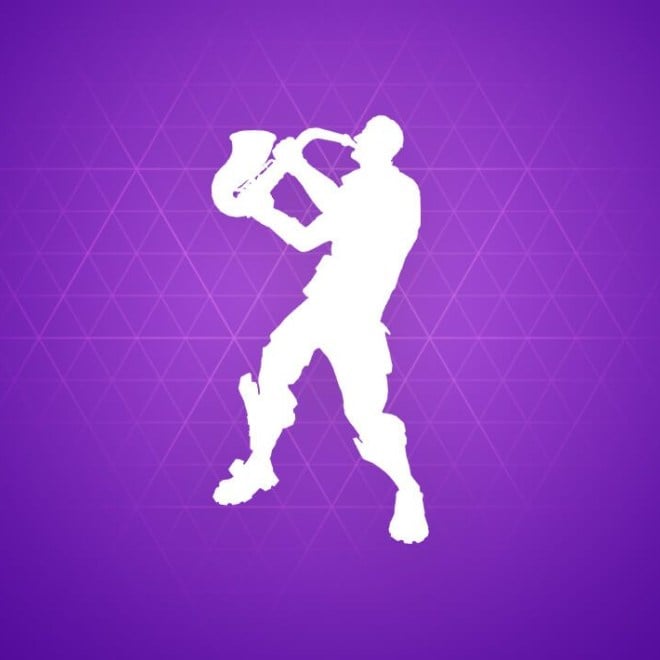 Appearing in the shop for 800 V-bucks, Phone it In is a musically inspired emote that sees the player pull out a saxophone and begin to play a tune. This emote found a place on the list because of the pleasant music and impressive look when using it in-game. 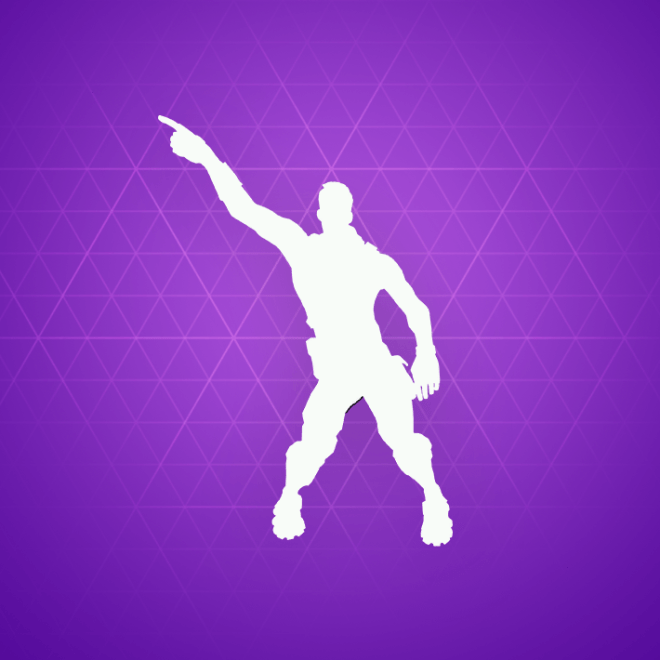 As part of the Fortnite Fever set, Disco Fever is one of the best dances in the game. The ’70s-inspired dance move and true disco music make this emote a joy to watch as well as being the perfect way to taunt opponents following a victory. Disco Fever can be found on rotation in the shop for 800 V-bucks.

There are hundreds of emotes within the game, many that did not make the list. With the game constantly releasing content, there will be many more iconic and spectacular emotes to collect coming to the game in future.