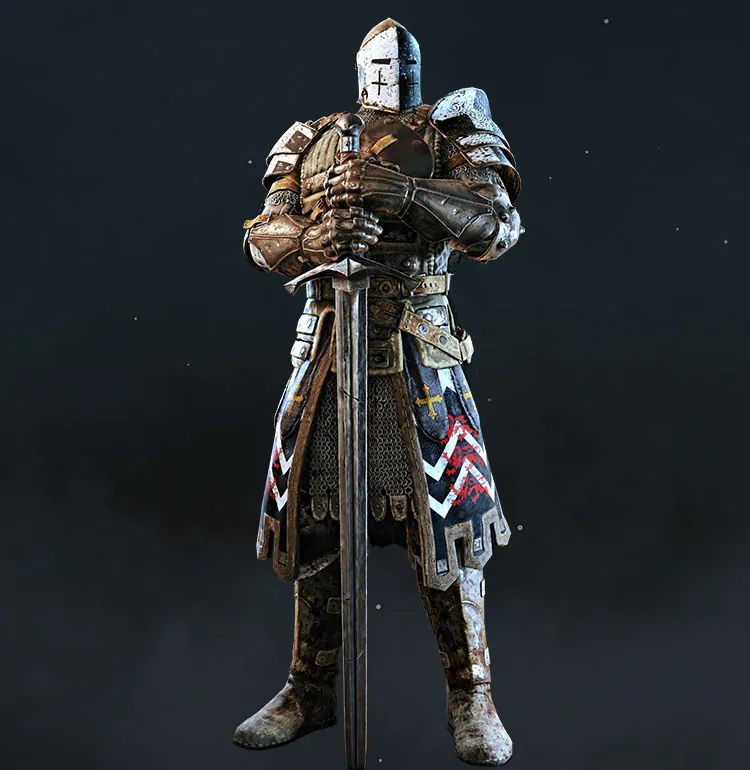 The next fighter for Samurai Shodown is Warden from For Honor and the character was released today.

For Honor’s Warden is the newest character to be added to Samurai Shodown as part of the Season 2 Pass.

The character was announced during the New Game+ Expo yesterday.

This is the fourth character to be released as part of the pass. The previous characters were Iroha, Mina, and Sogetsu.

This reboot of the original released in June 2019 on PS4 and Xbox One, and in February on Switch. It is also available for PC on the Epic Games Store.

Fortnite did a SECRET Update! (FIREFLIES)