Fortnite players will be able to watch one of three Christopher Nolan films in the game this Friday.

A movie night is being held in Fortnite this Friday, June 26, and during this time you can watch one of three Christopher Nolan films – depending on your region.

The films will be shown on Party Royale’s Big Screen where either Inception, Batman Begins, or The Prestige will be shown.

According to Epic Games, the film you’ll be able to watch will depend on your country, and unfortunately, not all regions will be reached with the screening. The company is looking into ways to increase global participation in the future. 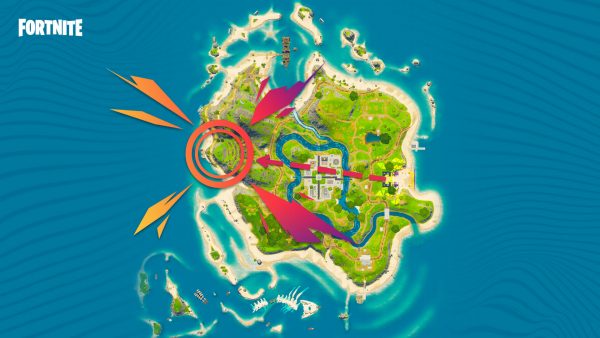 To look over the schedule and to see which film is playing in your region, you can click here.

For example, in the United States, Inception will be playing. It will be shown at 8am EDT, 8pm EDT, and again at 11:55pm EDT.

In the UK, the film will be The Prestige which will be shown at 5pm BST. If you live in France, the movie will be Batman Begins and it will start at 10am CEST and again at 10pm CEST.