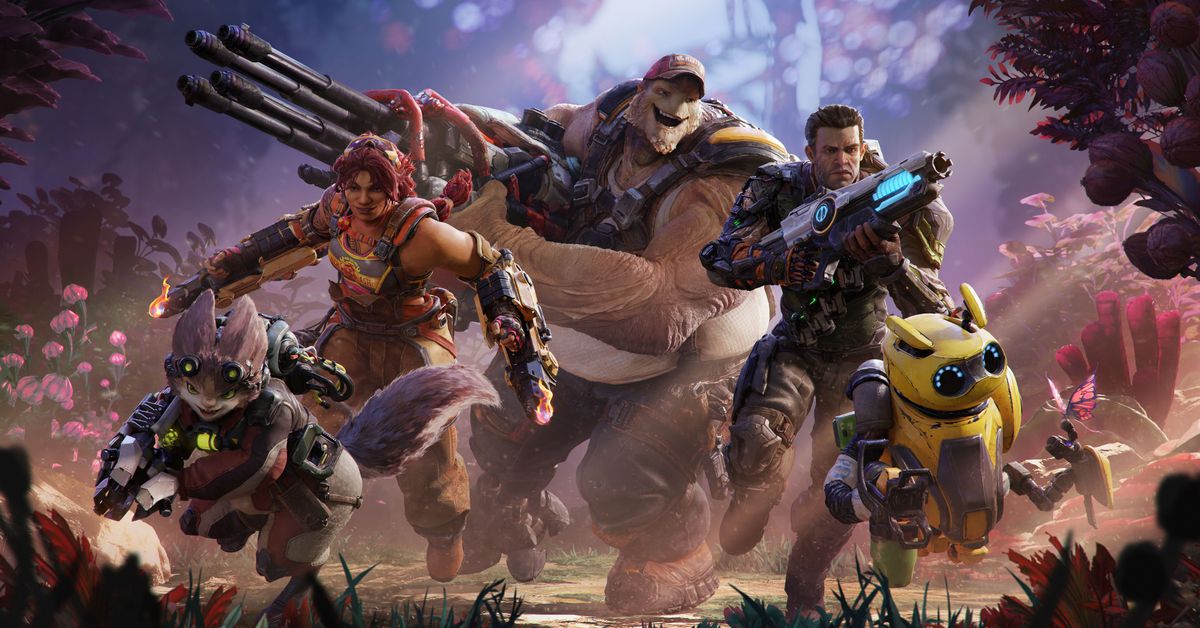 Crucible was released on May 20. Sort of. After a month of open release and a complete lack of interest from almost everyone, Crucible is being taken out of release and moved back into a closed beta.

According to a post from the Crucible development team, players will have until noon ET on Wednesday to download the game from Steam before it’s closed to new players. In the near future, the post says, interested players will be able to sign up through playcrucible.com. While the game is closed, the development team will attempt to improve Crucible in the many ways it has already outlined.

The development team also plans to have regularly scheduled playtimes each week where the developers can directly interact with the closed-beta players. The developers at Relentless Studios are also putting together a small council of players that it hopes can help shape the future of the game to make it more appealing for everyone.

Steam’s public player statistics make it easy to see why Relentless Studios may have made the decision to move the game to closed beta. At the time of writing, the game has just under 150 players online. Just a few days after its release, the game hit its peak of 10,000 players and has been on a steady decline ever since, making it a catastrophic and very visible failure for Amazon Game Studios.

While games often go dark, with little to no updates, even as developers try to retool them into a better 2.0 version, it’s extremely rare that a game gets closed completely while it’s reworked.

Even if the scale of this move is unprecedented, there is still hope for success for Crucible. Games like the original Destiny and Rainbow Six: Siege both found greater success after big game-changing updates, and Fortnite went from a struggling game to one of the biggest of all time thanks to a change in genre. Unfortunately for Crucible, all of those games still exist and still earn their fair share of players. With such a crowded field, creating a popular multiplayer game requires more than some occasionally fun gameplay to stand out from the competition.

The post from the Crucible team includes no timetable for the game’s return, but mentions that when the game does return, its new version will be based on “community feedback and the metrics that we see in-game.”