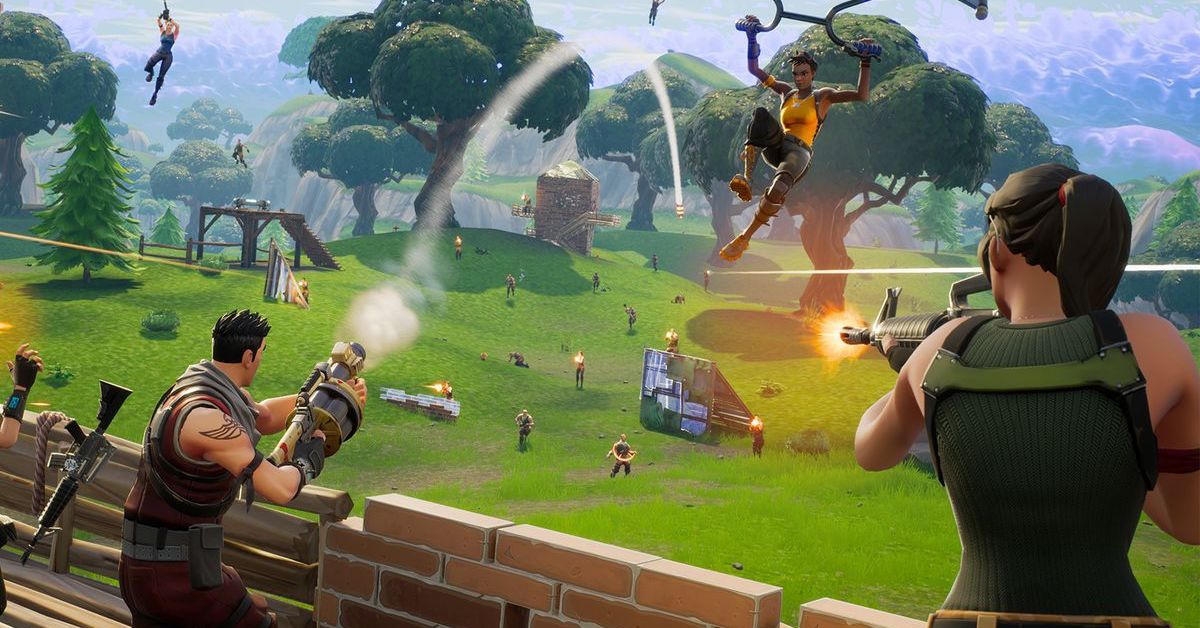 The early access label for Fortnite is actually a holdover from when Epic Games first released Save the World back in May 2017 as a paid early access title — but it’s persisted on all versions of Fortnite until now, despite that it’s perhaps the most popular game in the world right now.

Save the World, a co-op survival game — originally described as a combination of Minecraft and Left 4 Dead — actually predates its far more popular Battle Royale spinoff (which originally launched as a secondary mode before being turned into its own free-to-play title) by a few months. After the success of Fortnite’s free-to-play Battle Royale mode, Epic had planned to make Save the World similarly free, but with today’s announcement, it seems those plans have changed as it slows down development on Save the World instead.

As part of those changes, Epic has also said that it’ll be slowing down support for new cosmetics from Battle Royale mode in Save the World — although the company promises that players existing cosmetics and items will continue to work in both modes.

READ  The Metal Team Leader Pack arrives for Fortnite on Xbox One, PS4 and PC

Epic has also announced that Save the World will be switching to a seasonal model where existing events (like the winter Frostnite event) will recur annually on a separate schedule from the Battle Royale mode. There are also plans for “Ventures” seasons that will feature new zones and additional modifiers to allow players to continue to progress in a replayable fashion, although details are still slim.