Fortnite: Save the World is finally out of Early Access 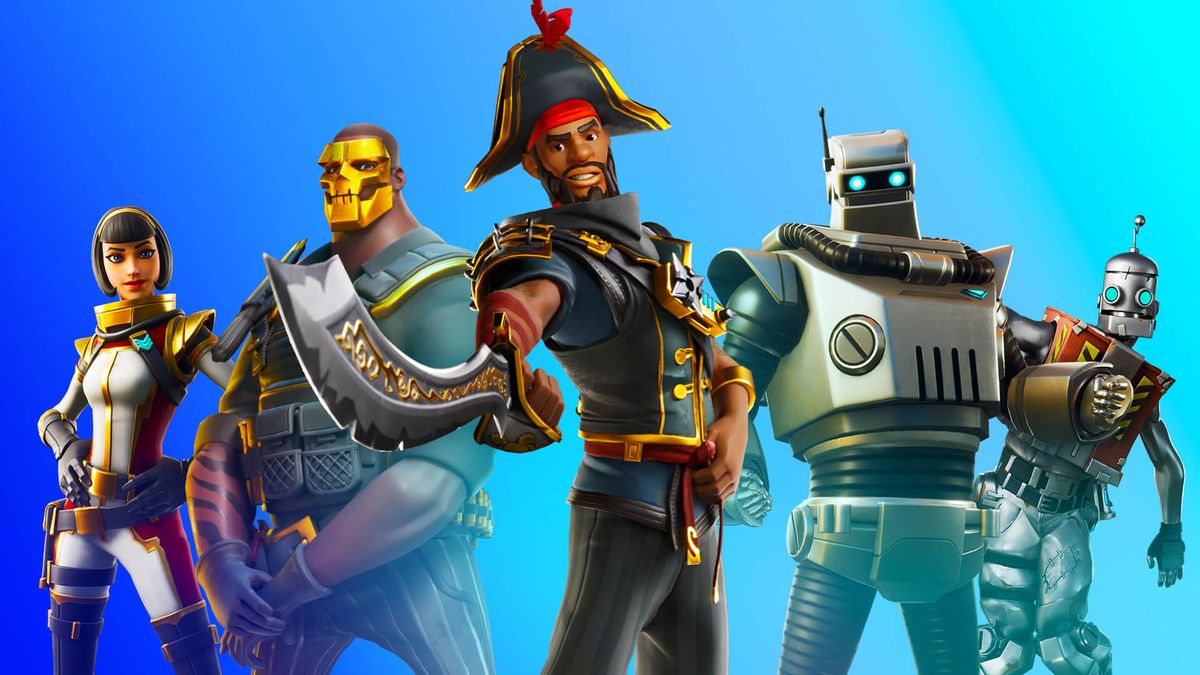 Fortnite’s trajectory makes for a really interesting slice of videogame history. It launched into an “Early Access Season” in July 2017 and didn’t exactly set the world on fire—until September, when Epic unleashes the PUBG-inspired Fortnite Battle Royale on the world, which changed, well, everything. The ostensible new mode (remember when it was just a “mode?“) quickly took over the whole show, to the point that Fortnite Battle Royale is now the “real” Fortnite, while the game as it was originally envisioned was branched off into Fortnite: Save the World.

Over the years since then, while Fortnite has grown progressively bigger and more influential, Save the World has plodded on too, doing its own thing along its own path of Early Access development. And now, finally, it’s finished.

“Today we’re bringing Save the World out of Early Access and have decided that it will remain a premium experience rather than going free-to-play. Development of new content will slow down after this official release, but the adventure doesn’t end here for Save the World,” Epic announced.

“All paid Founders will have their Founder’s Packs upgraded to the next level and unlock all the rewards included in the upgraded pack… free, courtesy of Homebase! Ultimate Edition owners will be granted the new Metal Team Leader Pack and 8,000 V-Bucks.”

To keep things rolling, Fortnite: Save the World is also getting a new a new feature called Ventures, which will provide “a path of continued progression and fresh seasonal levels to climb.” With the rollout of Ventures, the game will transition to an “annual recurring season schedule,” with existing in-game events like Frostnite and Dungeons continuing on their own seasonal rotation, separate from Battle Royale.

“Conquering the challenges in Ventures will earn you seasonal experience which impacts the level of difficulty you encounter, weapons you find, and the seasonal rewards that you earn,” Epic said. “Reaching higher seasonal Ventures levels unlocks Supercharger materials that can raise the level of items in your main collection—beyond their current cap.”

The slowdown of development means that Save the World will no longer support all future Fortnite Battle Royale cosmetics, although existing cosmetics will continue to work across both modes. However, the cosmetic contents of a new “Metal Team Leader Pack” that will be released on Thursday will be shared across Save the World, Battle Royale, and Creative.

“While the main story of Save the World is complete, there are still adventures to be had. Continue battling the Husks in Twine Peaks, take on each Save the World seasonal event, or evolve your collection by completing each Venture’s season… the choice is yours,” Epic said. “We hope that Save the World and the upcoming Ventures update will inspire you to continue your adventure and share your stories with us along the way.”