For this year’s Fortnite summer event, Epic is putting together a collection of limited-time modes, including old favorites and new additions, that will run all season.

Among the returning modes for the Summer Splash event will be Sneaky Silencers — now called Fog of War — Close Encounters, which gave players shotguns and jetpacks, Unvaulted, which lets players use weapons and items that are no longer in the main game, and Catch!, which only gives players throwable weapons like grenades.

Fortnite will also add new limited-time game modes. While Epic doesn’t fully reveal any of these modes in the announcement, the company teased one mode as, “reel ‘em in royale,” which is likely a fishing tournament, and another is described as a game of “elimination-powered upgrades,” which sounds a lot like Gun Game, where you get better weapons every time you get a kill. 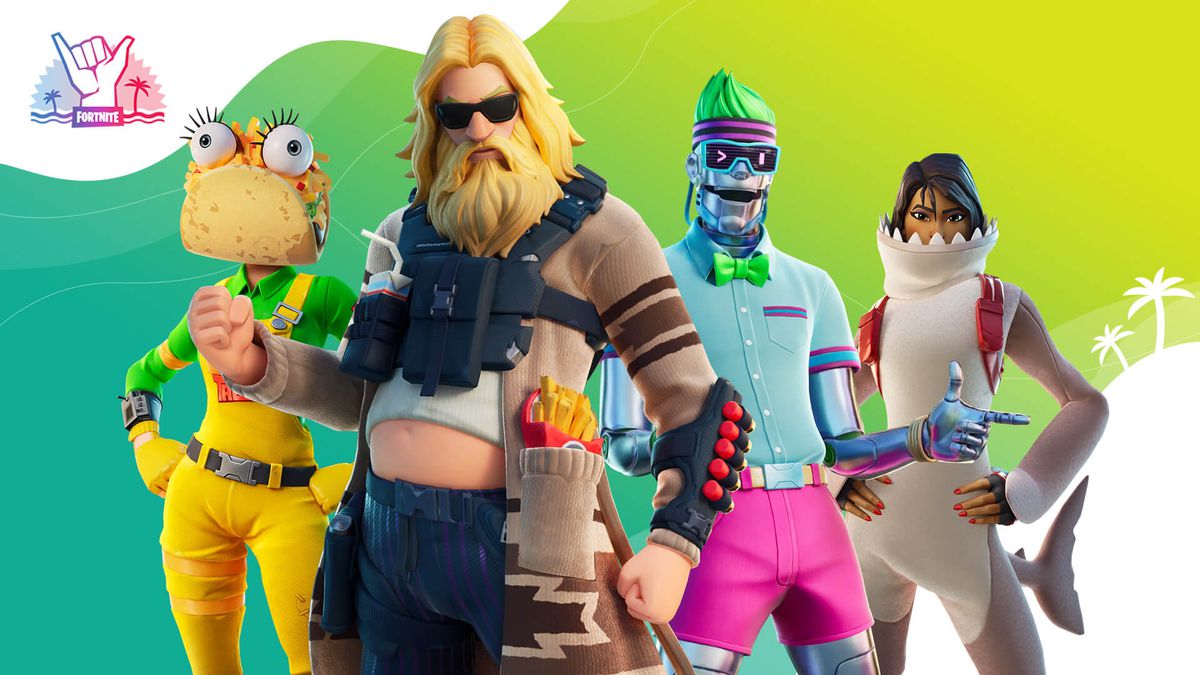 Epic is also adding new summer skins, including a robotic golf expert, a taco mascot, and what appears to be tactically-minded knock-off Jeffrey Lebowski.

Fortnite’s Summer Splash starts today and will continue until the end of season 3 which, at least for now, is schedule to be on Aug. 26.

Why is Fortnite’s Save the World leaving Early Access?