A new Fortnite Pack has been found by dataminers and there will be three Skins, three Back Blings and three Pickaxes in this bundle. Here is what the cosmetics look like and the styles they will come in.

The whole of Fortnite Chapter 2, Season 2 was based around two factions, Shadow and Ghost. For the Season 12 Battle Pass, players were able to choose a new style for the Skins, either Ghost or Shadow, but they could only choose one.

In the v13.00 update, there were many cosmetics that were added to the files, and it looked as though they would be included in some sort of bundle although no featured image was added in the update. That has now changed in the v13.20 Fortnite update that took place earlier today, meaning a new bundle will be coming soon.

RELATED:  Fortnite Save The World Will No Longer Be Free

As previously mentioned, there were cosmetics that were added in the last update that were leaked by dataminers and looked to be cosmetics that would be added to a bundle. Now a new bundle has just been leaked by dataminers and it appears as though there are three Skins, three Backblings and three Pickaxes that will be included. Here is what the featured image of the bundle will look like, thanks to @xkleinmikex: 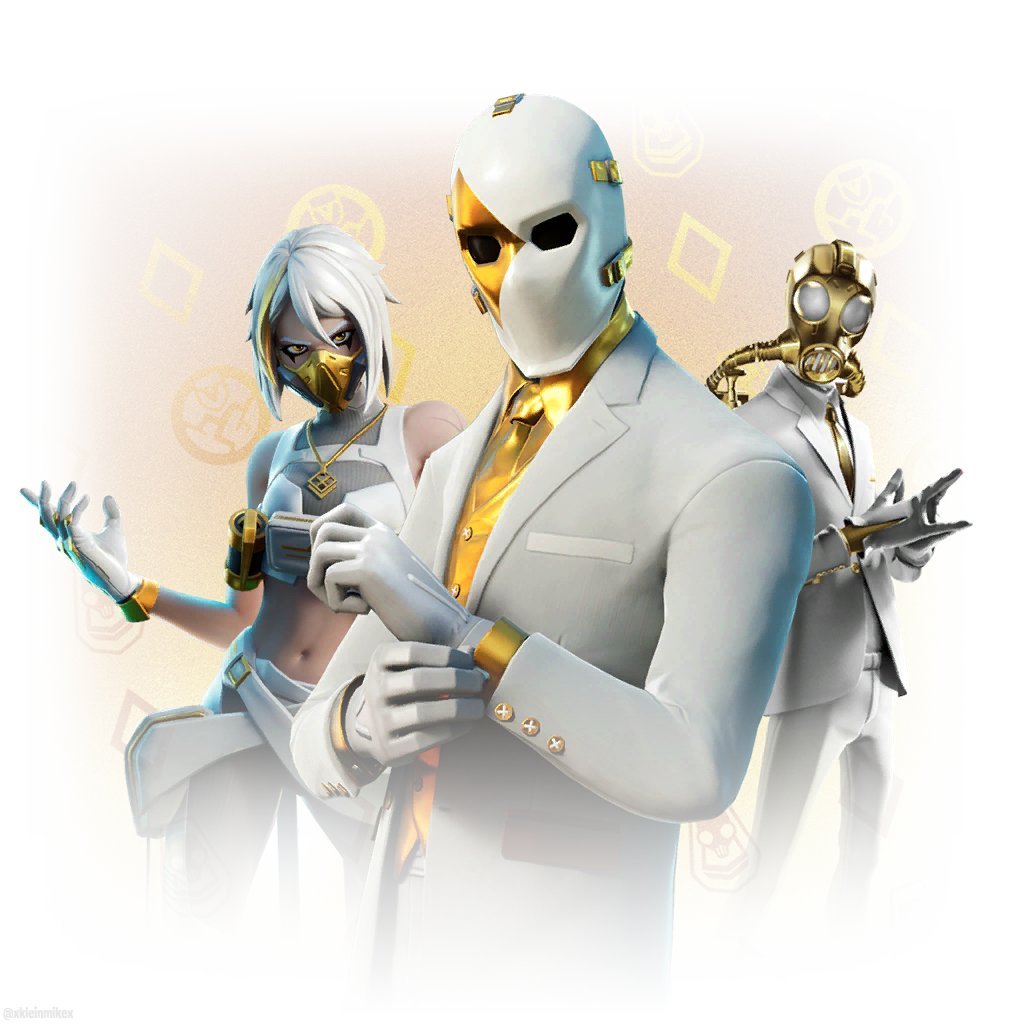 All of these Skins will be of Epic rarity and you can see the descriptions of each of these Skins below. When these cosmetics were originally added in the v13.00 Fortnite update, the names originally said ‘Ghost’, but this has now be changed to ‘Double Agent’.

READ  As Fortnite continues its transformation into a social space, its platform is being used to explore important ideas

As you can see from the individual images of the Skins, there is also a Shadow style for each of them and the Chaos Agent Skin also has two additional styles. Here is what the icon for the Shadow styles look like: 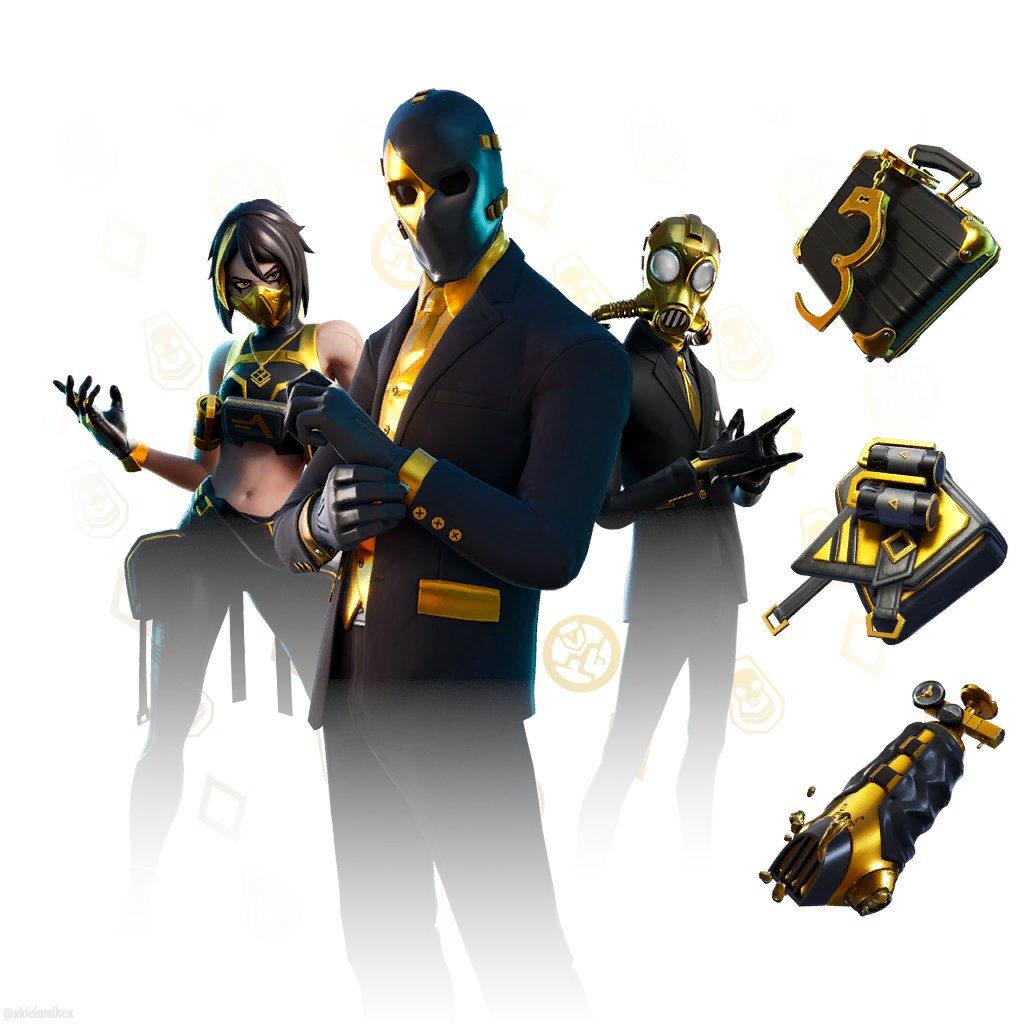 The bundle will also include three Back Blings, and you can see the descriptions of each below. Again, all of these Back Blings will also have the Shadow style as seen in the icon. 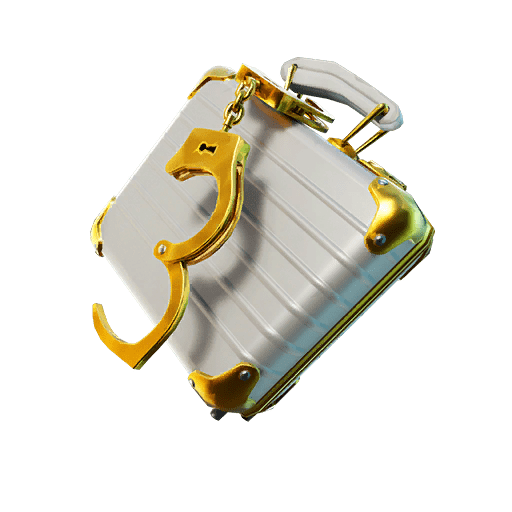 There is also an icon that shows three Pickaxes that’ll be added in this bundle, as can be be seen below. These Pickaxes have only been added in the v13.20 update. 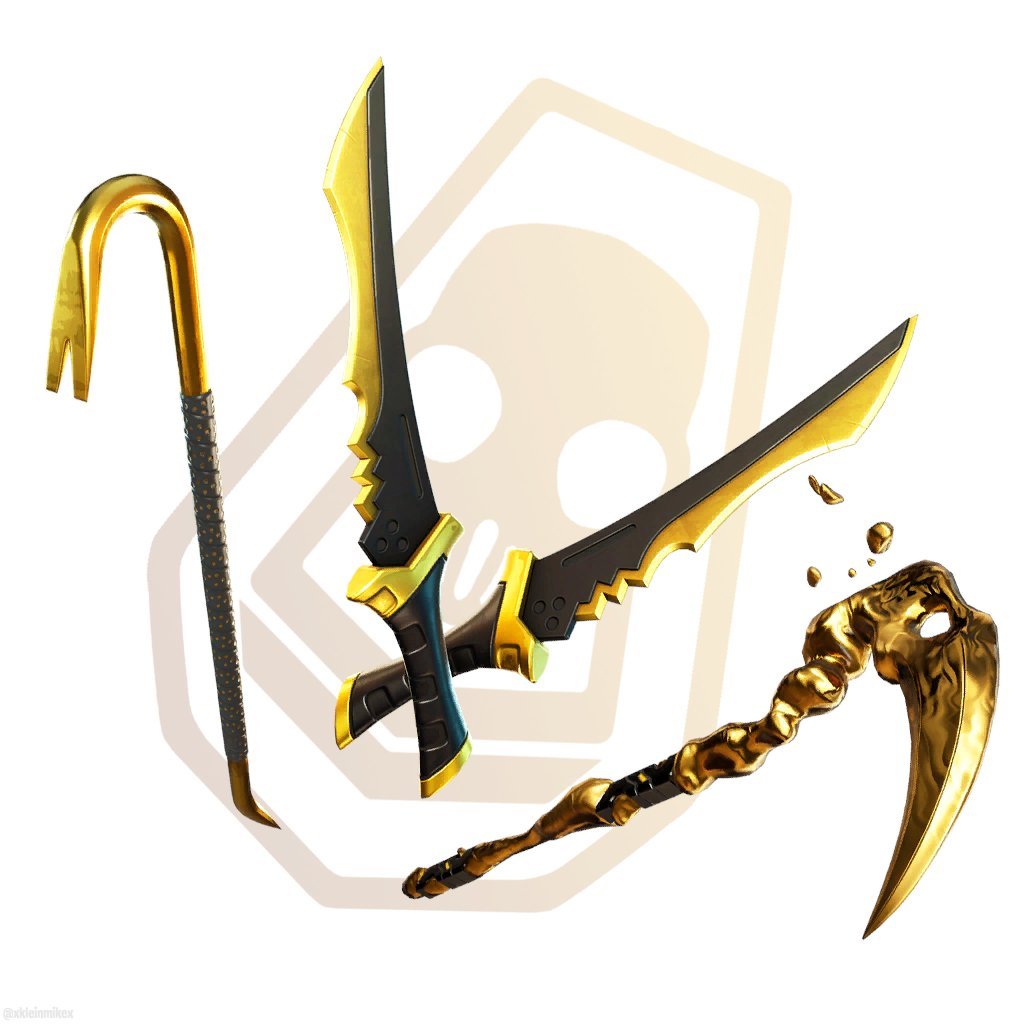 All of these Pickaxes are of Rare rarity and they do not appear to have additional styles. You can see the names and descriptions of each Pickaxe below: 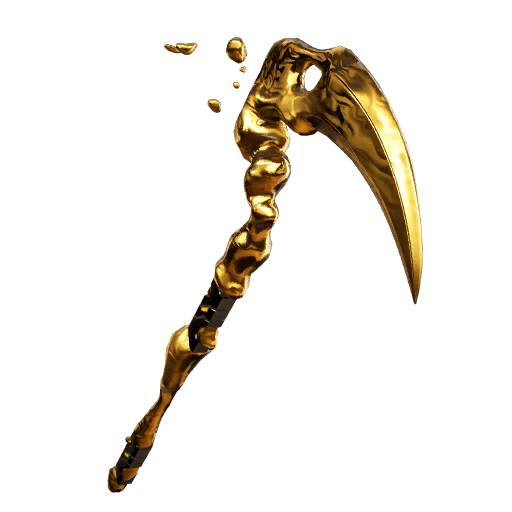 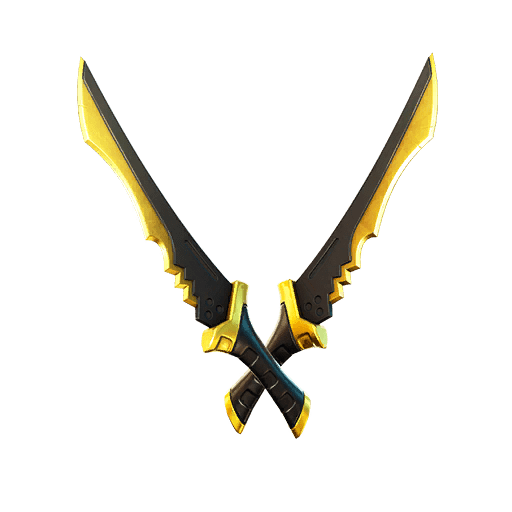 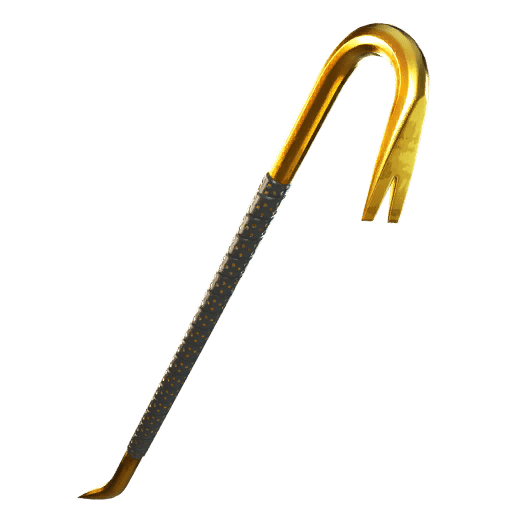 There is no information as to when or how this bundle will be released, but it will likely be released in the Store, the same as the Frozen Legends Bundle. We will of course be letting you know when it will be released as soon as possible.