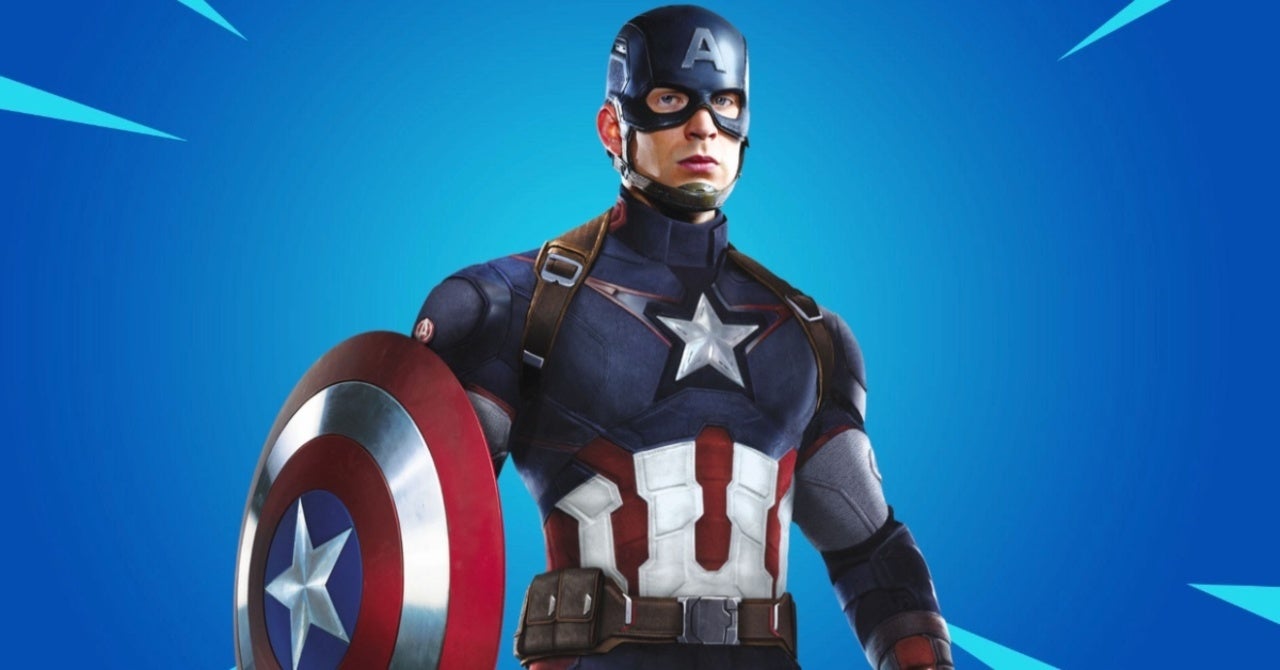 It looks like the leaks were true: Captain America is coming to Fortnite later today in the next Item Shop update. Earlier this week, dataminers unearthed files added to the game’s latest update on Nintendo Switch, PC, PS4, Xbox One, and mobile devices pointing to another Fortnite crossover with Marvel. Fast-forward a bit, and now Epic Games, or more specifically, the game’s official Twitter account, is teasing the crossover.

Taking to Twitter, Epic Games three emojis in the following order: shield, star, fireworks. Of course, this essentially confirms the Marvel hero is coming to the free-to-play battle royale game. The question is: when? Well, the current leaks and reports suggest the character will be added to the Item Shop today. However, it’s also possible Epic Games will hold the skin for the 4th of July.

At the moment, it’s unclear if Captain America will be sidelined to just a skin or get an entire cosmetic set. Chances are it’s the latter.

Further, we know there will be challenges attached to the character, suggesting there may be other ways to get the cosmetic set, or at least parts of it.

Epic Games hasn’t outright confirmed Captain America is coming to the game, but it’s unlikely we will get any type of explicit confirmation.

Hope we get the infinity war look as a style pic.twitter.com/BxkI3M2S6t

Fortnite is available, for free, via the PS4, Xbox One, PC, Nintendo Switch, and mobile devices. Come later this year, it will also be available on PS5 and Xbox Series X.

For more news, rumors, leaks, and every other type of coverage on the popular battle royale game click here or check out the relevant links below: