Fortnite Leak Reveals Aquaman Villain Is Coming to the Game 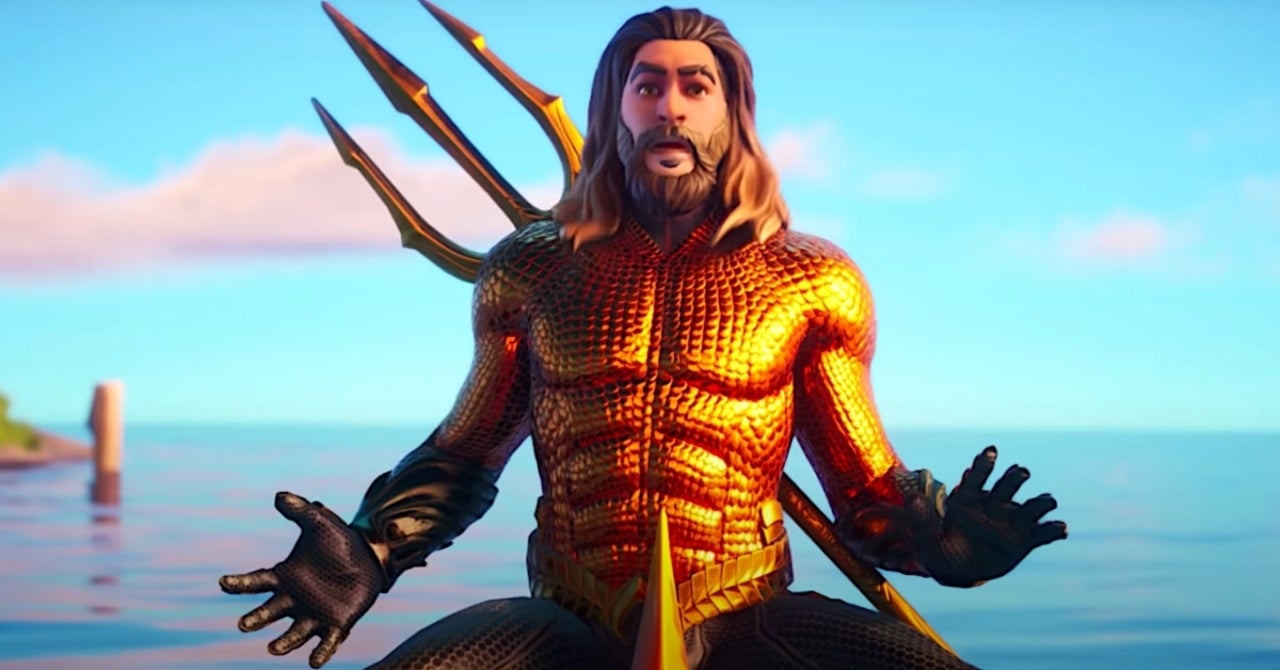 A new Fortnite Season 3 leak has revealed Aquaman will soon be joined by his biggest villain: Black Manta. For Season 3, Epic Games not only flooded the game’s map, but added the game’s next major DC Comics character: Aquaman, who will be the flagship skin for the entirety of Season 3. For now, it remains to be seen if any of Aquaman’s buds will join him, but we do know Black Manta is coming to the game thanks to a recent datamining leak. Whether he will be joined by Aquaman’s other biggest foe, Ocean Master, remains to be seen.

The datamining leak comes way of prominent Fortnite dataminer, HypeX, who unearthed files pertaining to Black Manta while digging through the game’s latest update. According to the dataminer, both Black Manta and the Black Manta Blades (dualies) will be released via the Item Shop on June 16. Meanwhile, the dataminer also notes that another secret Aquaman character will release at the same time.

Unfortunately, this is where the details dry up. And for now, the actual skin hasn’t been unearthed. However, this should change as June 16 draws closer.

Big Shop Leak: Black Manta and the Black Manta Blades (Dualies) will be in the Item Shop on the 16th at 14:00 GMT! Aquaman (Secret BP Character) will also be releasing at that time.

As always, everything here should be taken with a grain of salt. Nothing here is official, and everything is always subject to change. However, datamining leaks are not typically quite reliable, but HypeX has proven very reliable in the past.

At the moment of publishing, Epic Games has not commented on this latest leak, and it’s highly unlikely it will.

Fortnite is available, for free, via the PS4, Xbox One, PC, Nintendo Switch, and mobile devices. For more news, rumors, leaks, and every other type of coverage on the popular battle royale game click here or peep the relevant links below: