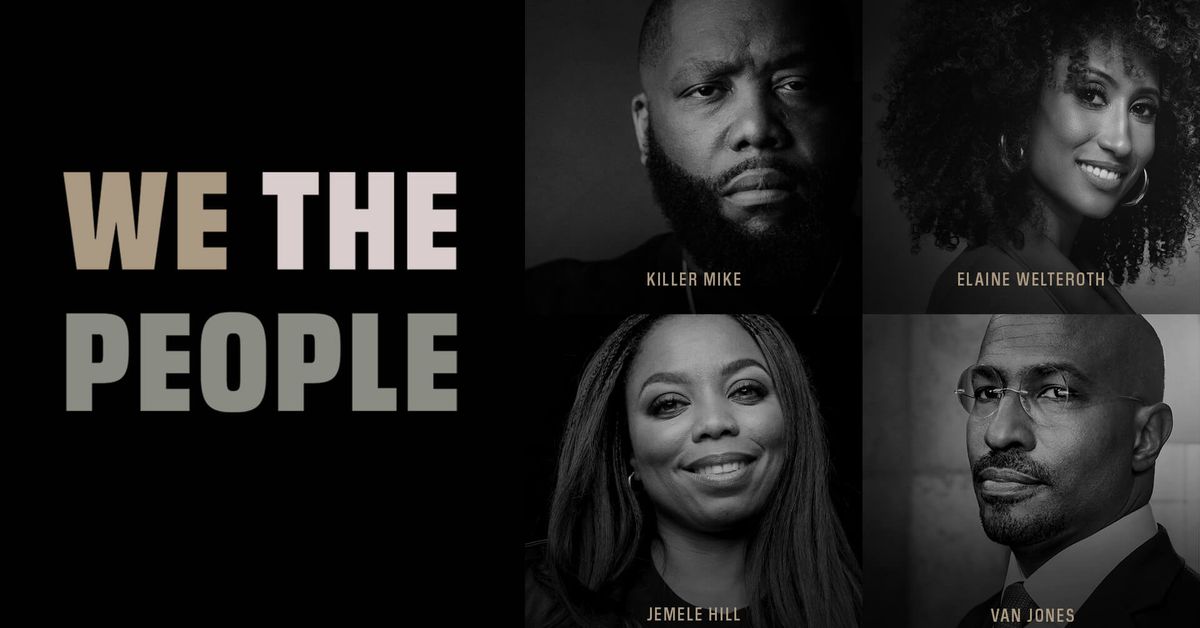 Fortnite’s Party Royale will air an in-game showing of We The People on Saturday, part of a series of conversations around race in America, the company announced Friday. The program, hosted by Van Jones of CNN, will include journalists Elaine Welteroth and Jemele Hill, and musicians Killer Mike and Lil Baby. The group will hold a discussion about systemic racism in media, culture, and entertainment.

To watch We The People, launch Fortnite on Saturday morning, and select Battle Royale game mode. Enter the Party Royale playlist and go to the Island’s Big Screen. The event will get underway at 9:46AM ET, and will re-air several times throughout the day Saturday.

Last month Fortnite’s Party Royale theater hosted showings of several Christopher Nolan movies, including Inception, Batman Begins, and The Prestige. Nolan dropped the trailer for his upcoming film, Tenet inside of the game back in May.

According to Epic, as of May, Fortnite has more than 350 million players.

READ  Ready to take on a new adventure, Summer Skye has arrived.Fortnite Crew Members, the August Crew Pack with the Summer Skye Outfit inspired by @nollobandz is available now 👑 https://t.co/ncZ3JleZfO

Ooblets, Tannenberg and more of our favourite indies this week