Home » FBNR Guides » Fortnite will host a discussion of race in America, broadcasting all day on July 4
FBNR GuidesFortniteLatest News From Fortnite

Fortnite will host a discussion of race in America, broadcasting all day on July 4 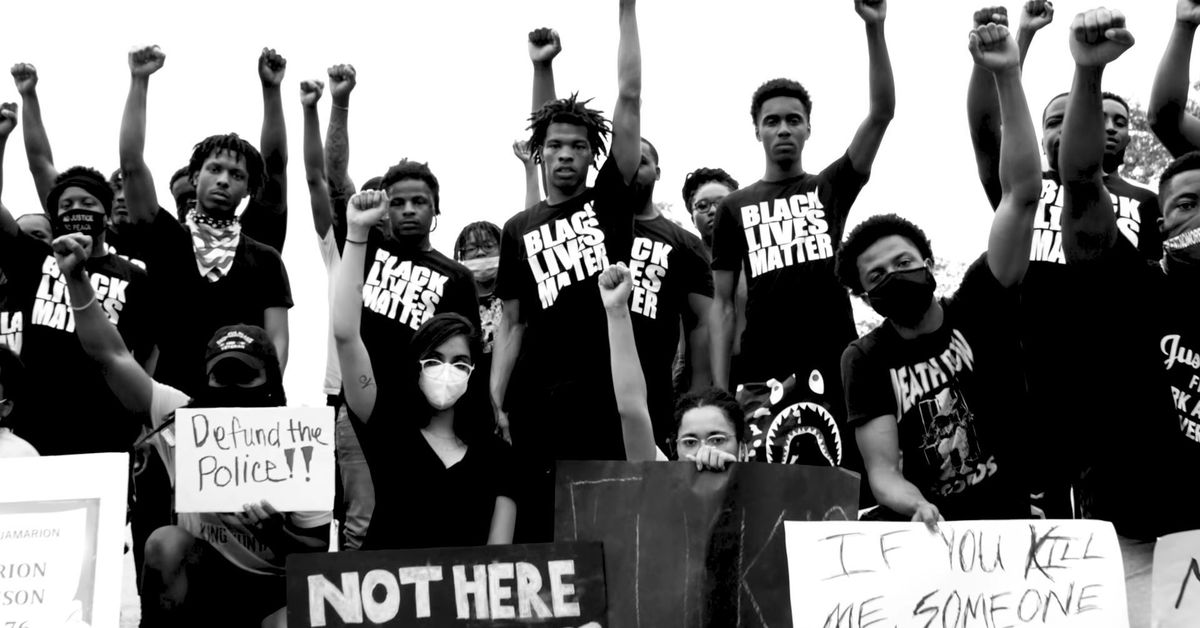 On Saturday, Epic Games will host a discussion about race in America inside the popular video game, Fortnite. In partnership with marketing firm Opus United, the event will be hosted by author and commentator Van Jones. Guests will include Jemele Hill, Elaine Welteroth, and Killer Mike. The event will be rebroadcast in-game for 24 hours throughout July 4.

According to a news release issued today, the event is titled We The People. It will feature “a series of conversations that advance the dialogue around race in America with prominent BIPOC (Black, Indigenous and People of Color) voices in business, sports, media, music, and entertainment.” It will be available inside the Party Royale mode, which held a debut concert in May.

We The People begins at 8:46 a.m. CT on Saturday. The timing is symbolic of the killing of George Floyd, as it is a reference to the amount of time Floyd was pinned to the ground by Minneapolis police. His death, which multiple autopsies have ruled a homicide, kicked off an international wave of protests against racism and police brutality.

This is not the first time that players have been invited into Fortnite for something other than a battle royale game. The massively popular free to play game has become a major social hub, with concerts, film screenings, and promotional events.

All Of The Superheroes In Fortnite