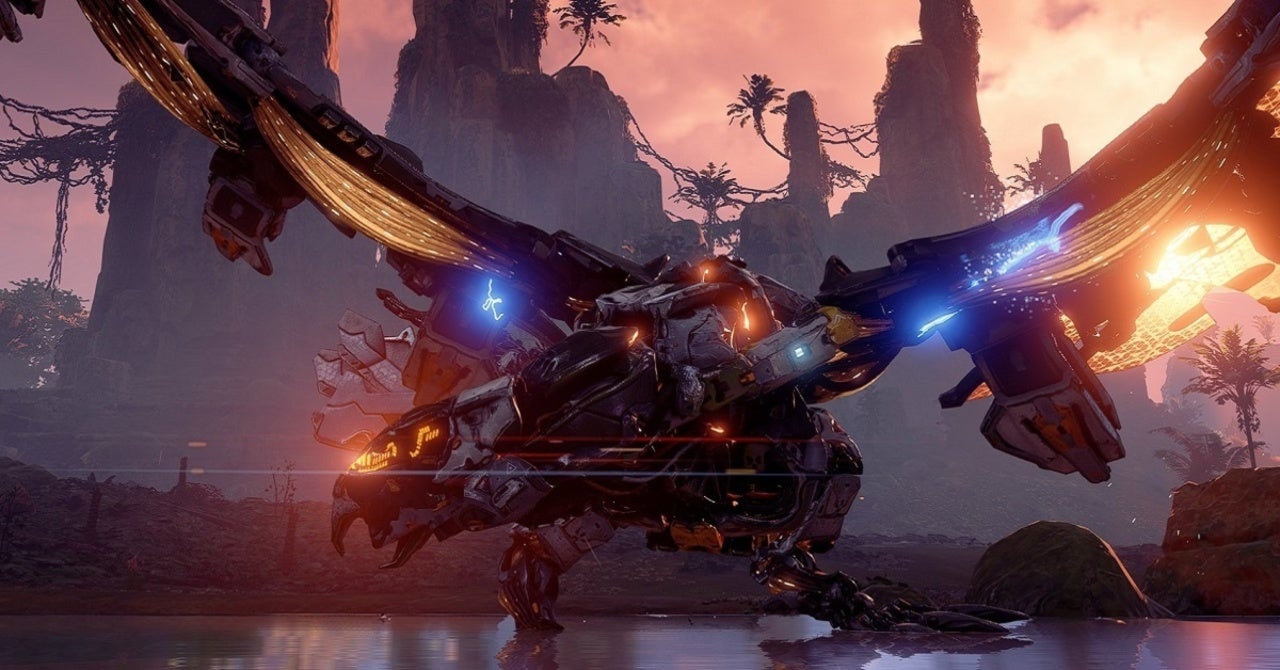 Horizon Zero Dawn is coming to the PC platform on August 7th, developer Guerrilla Games announced on Friday. The game was previously confirmed for a PC release back in March when Sony confirmed another of its console exclusives would leave the PlayStation 4 platform, and we now have a release date for the game along with a trailer showcasing some of the features accompanying the PC version. The Complete Edition of the game is the one coming to the PC which means it’ll have the sole expansion called The Frozen Wilds with it along with some extras to give players the complete experience.

Guerrilla Games announced the release of the PC version of the game in the trailer above that showed off some of the features exclusive to that platform and how the game will look in its first departure from the PlayStation 4. Those features are listed below, and you can see them in action throughout the trailer ahead of the game’s release.

The developer also shared a couple of screenshots from the PC version alongside the features showcased in the trailer.

Once players have wrapped up their playthrough of Horizon Zero Dawn on the PC platform, you can look forward to playing the sequel to the game, Horizon Forbidden West, when it releases. It’s supposed to be out some time in 2021, though a more narrowed release window isn’t known yet. It’s currently planned only for the PlayStation 5 with no news of it coming to the PC platform yet, though Sony’s plans to allow Horizon Zero Dawn and other games like Death Stranding to come to the PC give at least some hope for the possibility of seeing this game elsewhere even if that’s years away.

Horizon Zero Dawn: Complete Edition will come to the PC on August 7th via the Epic Games Store and Steam.