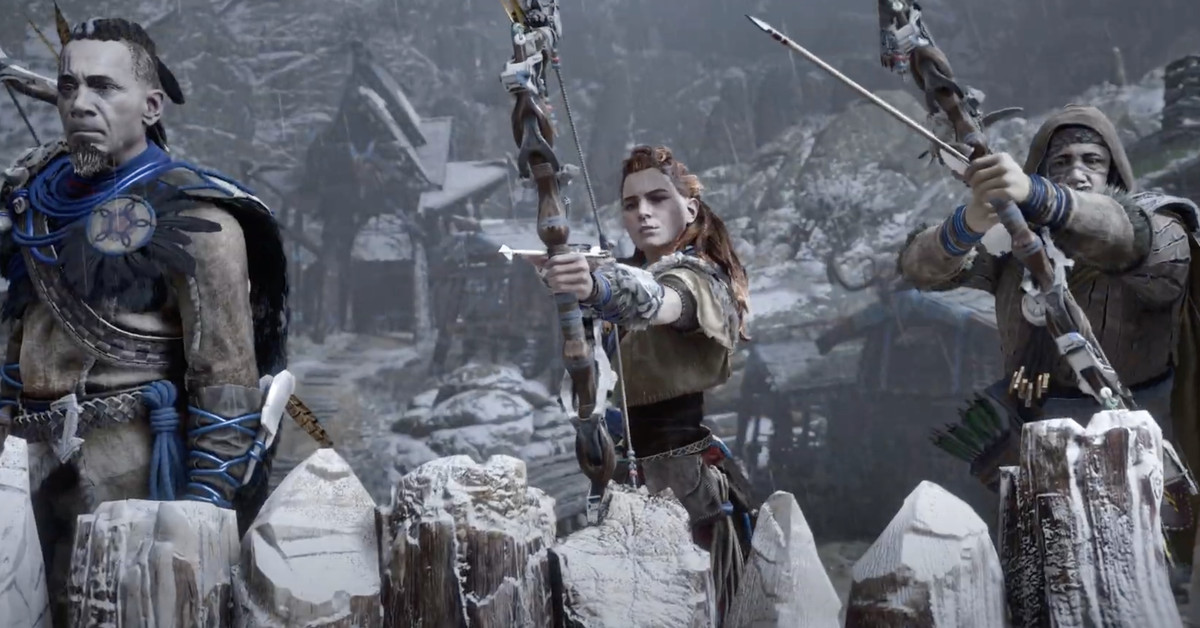 We already knew that Horizon Zero Dawn, long one of the PlayStation 4’s prized exclusives, would be making its way to PC. And now we know precisely when that will happen: the game will be released on August 7th. It’ll be sold through both Steam and the Epic Games Store for $49.99.

Guerilla Games, the Sony-owned developer behind the hit title and its upcoming PlayStation 5 sequel, released a new trailer today for the complete edition of Horizon Zero Dawn. The video lays out a number of features and improvements coming to the PC version, including ultrawide display support, an unlocked framerate, dynamic foliage, deep graphics customization settings, improved reflections, and expanded controller options. It all looks fantastic in this 90-second trailer, which also shows an in-game benchmark tool.

Back in March, Hermen Hulst — the head of PlayStation Worldwide Studios — said of Horizon’s PC port that “I think it’s important that we stay open to new ideas of how to introduce more people to PlayStation, and show people maybe what they’ve been missing out on.” Horizon Zero Dawn is the first PS4 exclusive that will make the move to a second platform.