Home » Fortnite » Free PS4, Xbox One, and PC Games to Play This Weekend
FortniteLatest News From FortniteplaystationPlaystation 4Xbox One

Free PS4, Xbox One, and PC Games to Play This Weekend 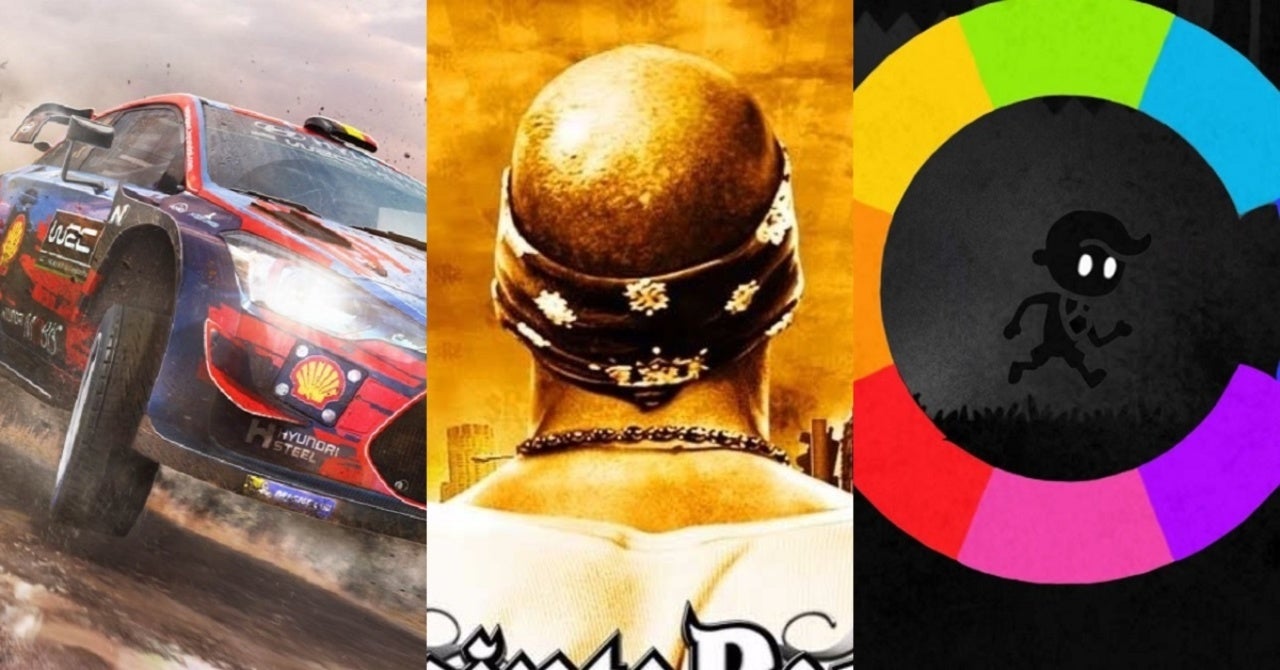 Another weekend of free games ushers in July with the start of some of the new routine, monthly giveaways available now while previous offers are available for just a while longer. Compared to past weekends though, this one’s a pretty light selection of games spread throughout the PlayStation 4, Xbox One, and PC platforms. That’s partially due to ongoing sales and partially because of the fact that we’re in the transition period for free PlayStation Plus games, but even if there aren’t as many games to play or own for free this weekend, we’ve still got more to look forward to throughout July.

Some of the games you’ll see listed below have become familiar names since they were offered throughout June, but this will be the last week that some of them appear in these sorts of free game collections. Steam’s still got its big summer sale going on as well which means that while a bunch of games are discounted, we don’t have the usual free trials to look forward to this weekend. That summer sale is set to end this week though, so perhaps next weekend will offer more free games.

Xbox’s Free Play Days is also absent this weekend. That promotion typically offers players who have an Xbox Live Gold or Xbox Game Pass Ultimate subscription some free-to-play games for the weekend with discounts available on the featured games, but that doesn’t appear to be the case this weekend.

As for the games you can play or own for free for the next few days, you can find those below.

Xbox is having a big demo event later in the month, so you’ll be able to try a bunch of games then. This month’s free PlayStation Plus games will also be available soon when NBA 2K20, Rise of the Tomb Raider, and Erica are up for grabs.