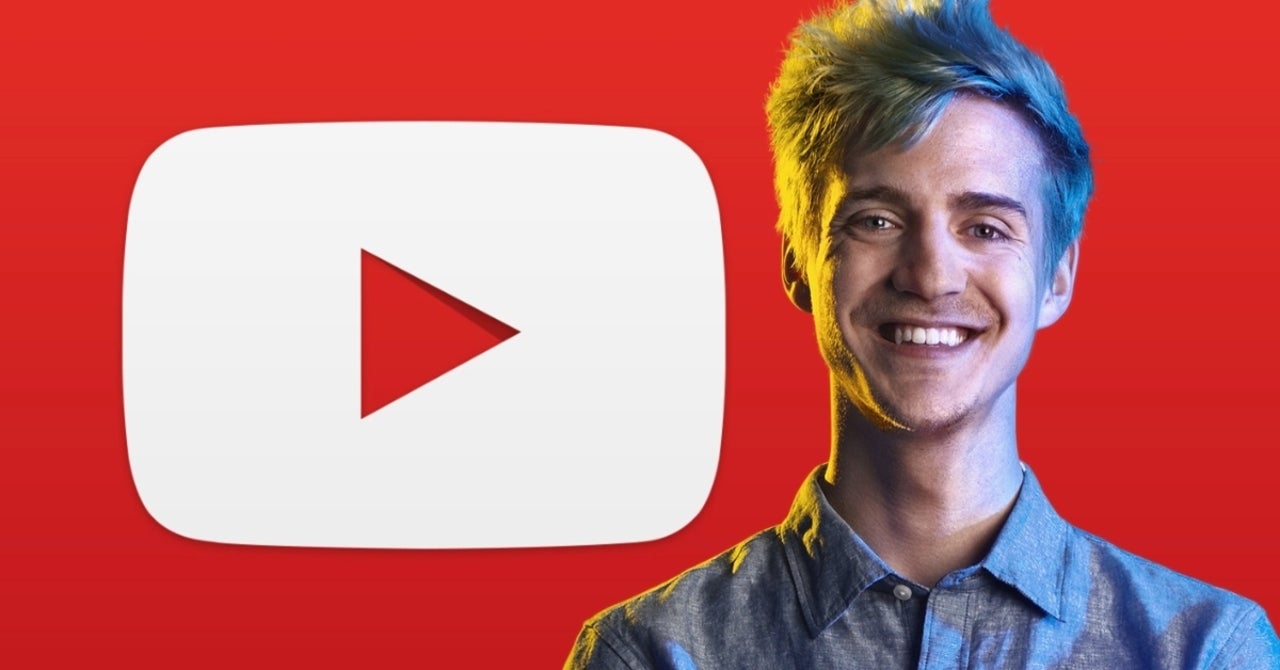 Tyler “Ninja” Blevins has returned to YouTube following last month’s Mixer shut down to stream Fortnite with fellow streamers, TimTheTatman, Dr Lupo, and Courage. Many have taken this as an indication that Ninja has signed a streaming deal with YouTube, however, not only has this not been confirmed, but it conflicts with reports claiming that Ninja is still in negotiations and that today’s impromptu stream was done on his own, likely to generate buzz ahead of a proper announcement in the near future.

More specifically, and in wake of headlines claiming Ninja has signed with YouTube, industry reporter, Road Breslau took to Twitter to clarify that today’s stream is not indicative of any deal signed between Ninja and YouTube. Rather, negotiations are still ongoing with more than one streaming platform. In fact, Breslau notes that Ninja may even return to Twitch at some point.

“Ninja is currently in negotiations with streaming platforms and no exclusive deal has yet been signed, including YouTube,” said Breslau over on Twitter. “Today’s YouTube live stream from Ninja is all on his own. Maybe he’ll stream on Twitch too.”

sources: Ninja is currently in negotiations with streaming platforms and no exclusive deal has yet been signed, including YouTube. today’s YouTube live stream from Ninja is all on his own. maybe he’ll stream on Twitch too.

Speculation about a deal between Ninja and YouTube began earlier this morning when Ninja took to twitter and tweeted out “one hour to go,” which was then followed up with a link to the YouTube stream at the top of the article.

That said, while it remains unclear what platform Ninja will sign with — if any — this is notably his first-ever stream on YouTube. The streaming star has amassed nearly 24 million subscribers on the platform do to regular video uploads, but he’s never streamed on the platform due to his exclusivity deals with Twitch, and more recently, Mixer.

Of course, we will be sure to update this post as more official information is provided.

What are the gate codes for Gate A, B, & C in Fortnite Creative?