Rocket League going free to play this summer with cross-progression 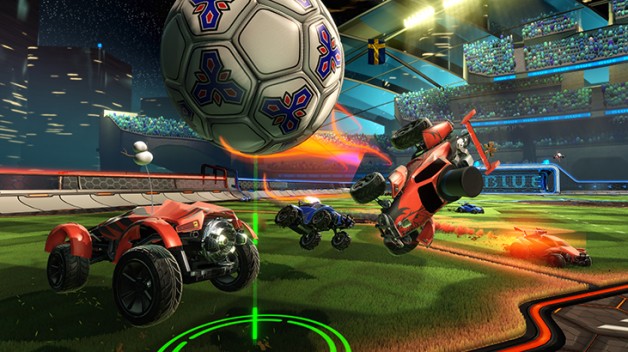 Rocket League will go free to plat this summer, Psyonix has announced.

Rocket League is going free to play this summer, and will no longer be made available to purchase on Steam and it will be leaving the service for the Epic Games Store.  The studio was acquired by Epic Games back in May of last year.

According to the official announcement, the core gameplay will remain the same, but the main menus will be refined. You can expect revamped and improved Tournaments and Challenges, and cross-platform progression.

Once the game goes free to play, you will be able to bring your inventory, Rocket Pass progress, and competitive rank to any platform where you play the game by using your Epic Games Account.

Anyone who has played between now and when it goes free to play will be rewarded with Legacy status, which includes:

In addition, if you’ve played online before the announcement, you will also receive the Faded Cosmos Boost.

READ  Epic Games' metaverse argument that Fortnite is more than a video game fell flat in Apple case
Subscribe to the VG247 newsletter Get all the best bits of VG247 delivered to your inbox every Friday!