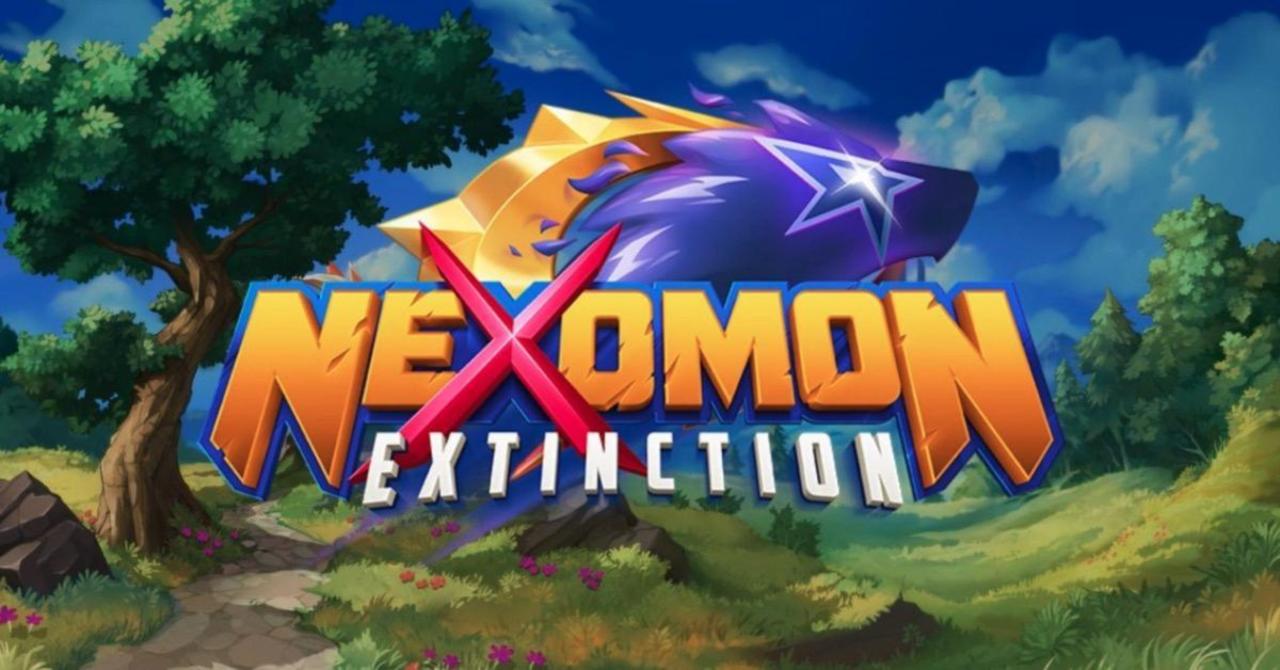 On August 28th, Nexomon: Extinction will release from PQube and Vewo Interactive. The monster-taming title bears a strong resemblance to earlier entries in the Pokemon franchise, and it should be a strong option for those looking for a throwback to that franchise’s early days! The title will have 300 monsters in total to obtain, with 11 element types, and various evolutionary forms. As in the Pokemon series, players select a starting Nexomon before heading out on a journey to battle other tamers and traverse an RPG world. Time will tell whether or not the game can manage to capture the magic of Pokemon, but it does look promising!

In Nexomon: Extinction, Tyrant Nexomon are battling for control over the game’s world. The Guild of Tamers is stretched too thin to stop them, so it comes down to the player character to save the world, alongside their Nexomon team. That journey will require players to explore 10 diverse locations, including a desert, a snow-covered tundra, and more.

It will be interesting to see what the audience is for Nexomon: Extinction. It seems unlikely that the franchise will be able to convert longtime Pokemon players, but those that enjoyed the original Game Boy games and haven’t stuck with the series might be interested in playing a throwback on consoles like PS4 or Xbox One. Of course, a segment of Pokemon fans were unhappy with the release of Pokemon Sword and Shield, so it’s entirely possible that a new monster-catching franchise might win over some of those more disillusioned fans! Of course, Nexomon: Evolution will have to stand on its own merits, as well.

We’re delighted to share that #NexomonExtinction will release on AUGUST 28TH 2020! A New Story Begins on #Switch, #PS4, #XboxOne and #Steam!

Nexomon: Extinction will release digitally on PlayStation 4, Xbox One, Nintendo Switch, and Steam. The game will also be available in a physical release exclusively on PS4 and Switch. You can check out all of our previous coverage of the game right here.

Are you looking forward to Nexomon: Extinction? What do you think of the game, thus far? Let us know in the comments or share your thoughts directly on Twitter at @Marcdachamp to talk all things gaming!