SNK has revealed a brand new set of games for you to snag for free with Twitch Prime through the Free Games With Prime program. Last month the company released a number of games in the system, and now they’re following it up with some classic titles for you to own on PC. These include Metal Slug 2, SNK 40th Anniversary Collection, Shock Troopers: 2nd Squad, Baseball Stars 2, Sengoku 3, Ironclad, and King of the Monsters. What’s more, SNK is planning to bring even more games from their library to the program, meaning by the end of summer you’ll basically have your own SNK library just by using Twitch. You still have time to claim the previous games as well, including Art of Fighting 2, Blazing Star, Fatal Fury Special, The King of Fighters 2000, The King of Fighters 2002, Pulstar, and Samurai Shodown II. Here are a few more details on the games coming this month. 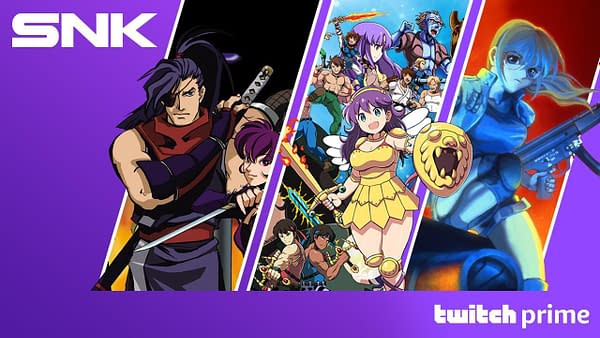