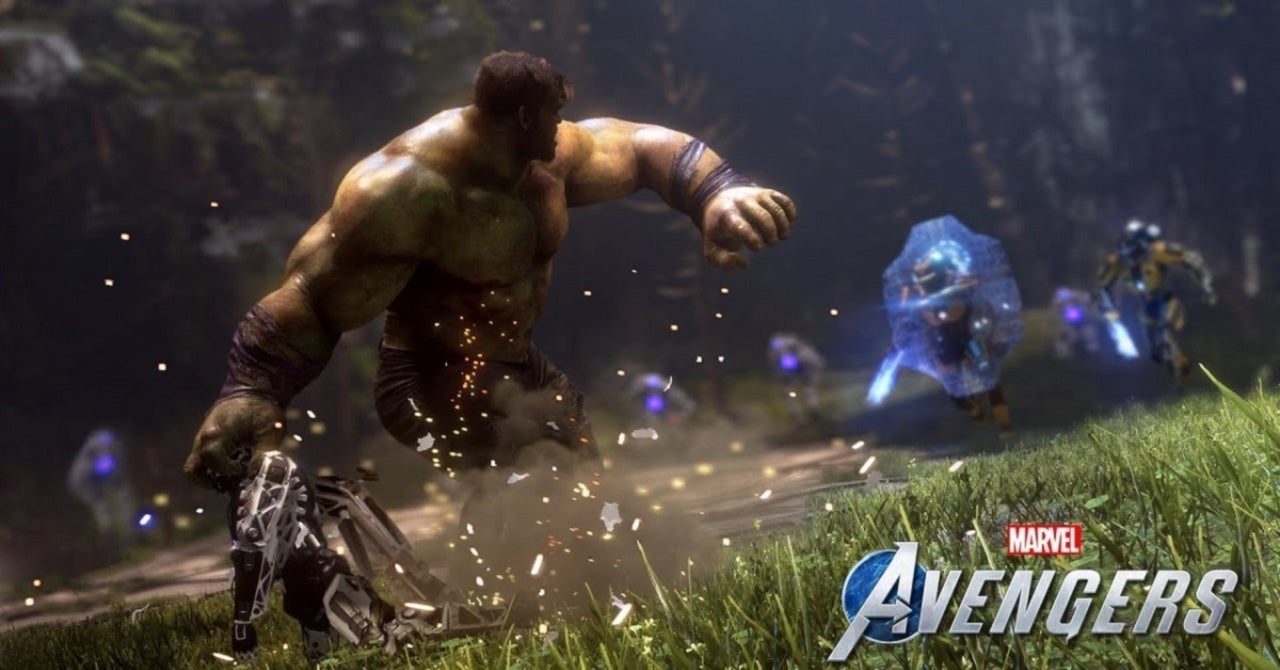 The second Marvel’s Avengers War Table stream took place this week to offer new information on the game including details about the beta, a new playable character who will be joining the roster, and more. For those who missed out on the stream as it happened, you can always watch it back to see what you didn’t catch during its debut, but if you just want the quick details on everything that was covered, we’ve got a breakdown of the most important information shared during the event.

From betas to playable characters and some loot you can get in Fortnite for a limited time, check out everything below to see what you missed out on or what you need to keep in mind over the next few weeks.

When you can play in the beta depends on a number of factors. It’s going to be available first on August 7th, but only as a closed beta for those who pre-order the game on the PlayStation 4. It’ll gradually open up to more players after that before eventually culminating in an open beta not long before the game is released.

All the dates for the closed and open betas can be found below.

Once you get into the beta, you’ll be able to play through the Golden Gate Bridge portion of A-Day, the event that kicked off the game’s timeline where everything went wrong for the Avengers. Thor, Iron Man, Captain America, Hulk, and Black Widow will be playable during this portion.

After completing that portion of the beta, you’ll unlock Hero Missions and War Zones where you’ll be able to play as Iron Man, Hulk, Kamala, or Black Widow. Some challenges contained within HARM Challenge Rooms will test players’ skills once they’ve gotten used to the combat and will be an important part for another part of the beta mentioned further down.

The War Zone and Drop Zone missions are the ones you can play with friends, so be sure to unlock those as soon as possible to play with others.

Parts of the progress you make in the beta will carry over, but only to the next beta session. The levels cap out at Hero Level 15 and Power Level 45, so you should be able to hit them if you play in multiple beta weekends.

As for the full version of the game, progress won’t carry over. Story progress, any gear you acquire, and the levels your characters hit will be left behind in the beta when the full game launches.

One of the War Table’s big reveals was the confirmation that Hawkeye would be a playable character, though you won’t see him right away. He’s part of the game’s post-launch plans which means he’ll be released at a later date. We don’t know what that date is yet nor do we know what abilities Hawkeye has, but we’ll find out more later.

Another part of the War Table dealt with not only Marvel’s Avengers but also Fortnite. Epic Games’ crossovers with Marvel are continuing with the beta now that two different pickaxe cosmetics are being added to Fortnite.

To get them, you’ll have to play in the beta, but it doesn’t matter when you play. What does matter is that you complete the HARM Challenge Rooms mentioned above before the beta ends. There are a few more steps involved, but those just involve linking accounts to make sure you correctly get your reward.

READ  Where is Mave in Fortnite: How to get the Storm Scout rifle

Israel Wants To Use Xbox Controllers In Its Tanks, Which Is Horrifying

Achievements are starting to appear on the Epic Games Store