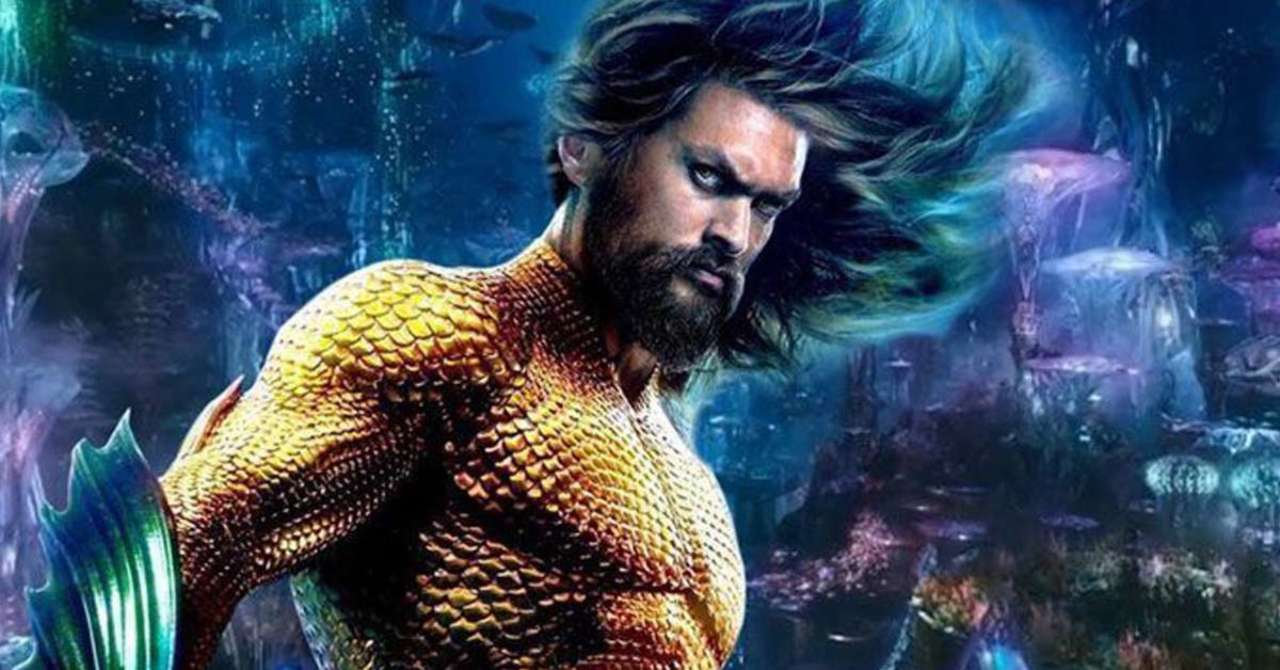 Aquaman star Jason Momoa decided to let his fans see what shower time looks like when he’s all muddy. The actor posted this dirty moment on Instagram, and he’s clearly having a blast. When it comes to having fun going off-road, Momoa is the man you want to have around. He also took a second to tease Dune during the post which probably got fans going in the comments. Stars have had to find all sorts of activities to keep preoccupied during the quarantine period, and the Aquaman star is no different. In fact, he’s probably gearing up for all the excitement that is sure to come during DC’s Fandome event in August. Zack Snyder’s Justice League will be a huge draw during the weekend and you would think that some of the project’s biggest players will be around for the festivities.

He wrote on IG, “like a pig in s***. hard to explain this one. but i had an amazing day. now i need a dune buggy. dune coming soon aloha j. @schaeffersgarmenthotel dirty pink”

Recently, the Dune star took a second to tell fans that the project will be bigger than the other films he’s been in recently.

“We got to shoot in Wadi Rum. I’ve never seen anything like it, it was like shooting on another planet,” he told The Ellen Show. “Denis Villeneuve is shooting it, who made Sicario and Arrival. It was an honor to do that with him, and it’s a pretty stellar cast, I’ve never been a part of something so big.”

“I get to play this character Duncan Idaho, who’s kind of a master swordsman who’s made the right-hand man to Duke Leto who is Oscar Isaac,” the actor explained. “He’s the first person to be sent out to land on Dune and that’s when I meet the character that Javier Bardem plays. I can’t believe I had a scene with Javier Bardem! It’s a pretty massive film and I get to be this little — he’s kind of the Han Solo-esque of the group. He’s this rogue warrior who protects Timothée Chalamet (Paul Atreides) and serves Oscar Isaac.”

READ  It’s time to become obsessed with Nioh: The Complete Edition while it’s free on PC

Check out the description for Dune down below:

“A mythic and emotionally charged hero’s journey, Dune tells the story of Paul Atreides, a brilliant and gifted young man born into a great destiny beyond his understanding, who must travel to the most dangerous planet in the universe to ensure the future of his family and his people. As malevolent forces explode into conflict over the planet’s exclusive supply of the most precious resource in existence-a commodity capable of unlocking humanity’s greatest potential-only those who can conquer their fear will survive.”

Are you excited to see what Dune has in store? Let us know down in the comments!

Epic Games Store&#039;s Next Free Game Is a Weird One