Global player spending in mobile games surged to $19.3 billion in the second quarter of 2020, a 27 percent year-over-year increase, according to a new report by Sensor Tower’s Craig Chapple.

Revenue in the first half of the year peaked at $6.6 billion in May alone, a 21.5 percent increase year-over-year. 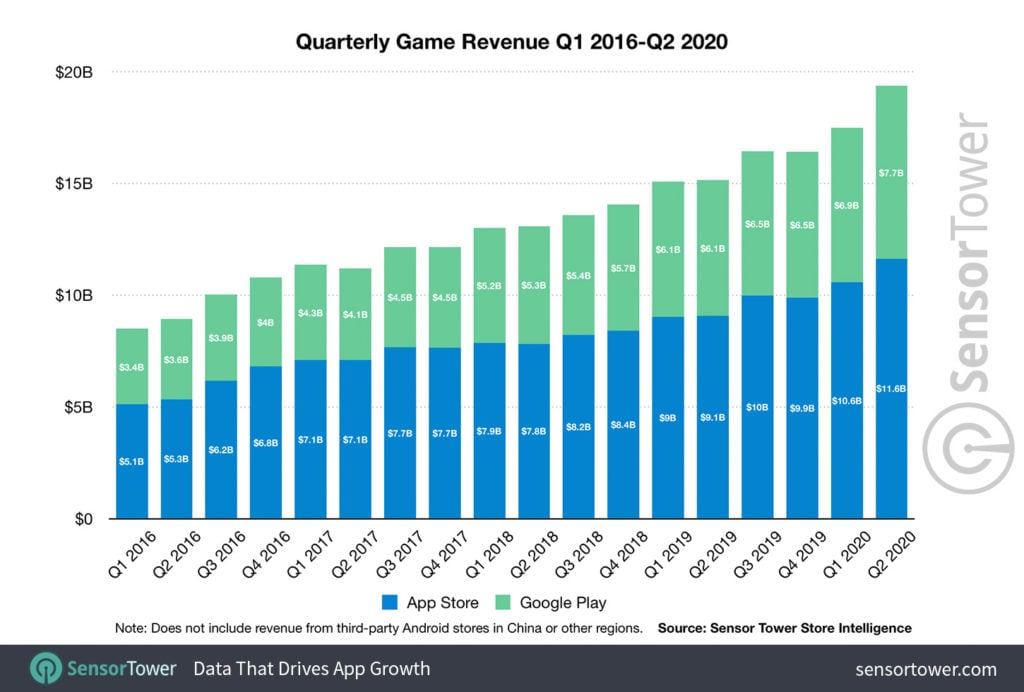 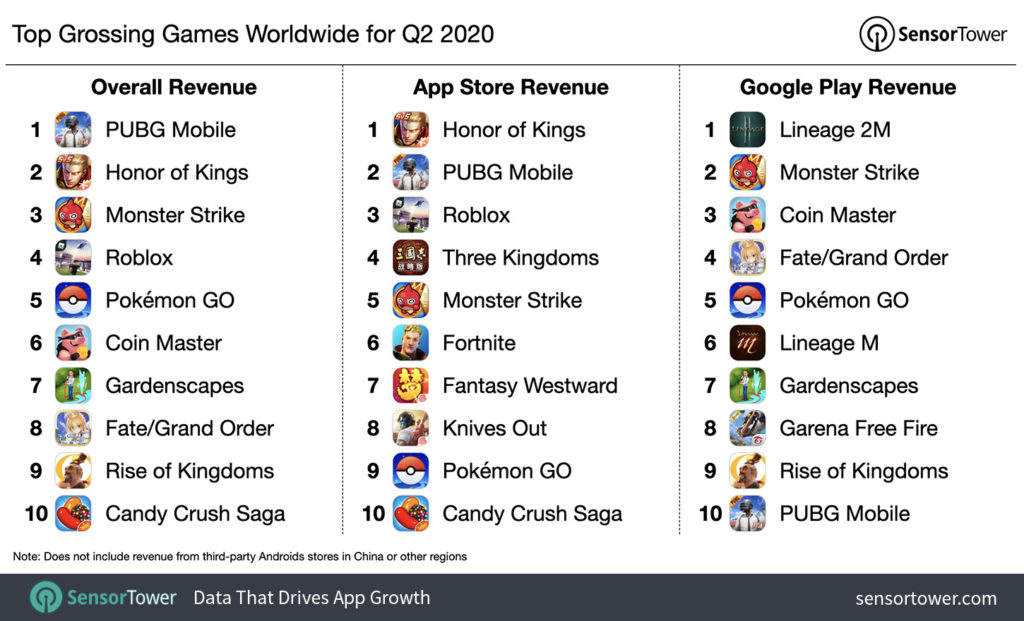 The top mobile games in overall spending in the second quarter were PUBG Mobile, Honor of Kings, Monster Strike, Roblox, and Pokémon Go. Sensor Tower said that Roblox and Fortnite especially saw a surge in popularity on mobile.

For game installs, the top three countries for new downloads were India, the U.S., and Brazil. India saw an increase of nearly one billion downloads compared to last year.

Roblox accumulated $302.8 million in the second quarter, a huge 58.8 percent increase from $190.7 million in the first quarter. Sensor Tower cites the worldwide stay-home orders due to COVID-19 for the increase.

Fortnite, meanwhile, was one of the top grossing games on the App Store in the second quarter, coinciding with the release of the Party Royale mode where players can attend virtual concerts and more. Epic’s battle royale generated $146.5 million on Apple devices alone.

Valorant&#039;s boring characters are a feature, not a bug