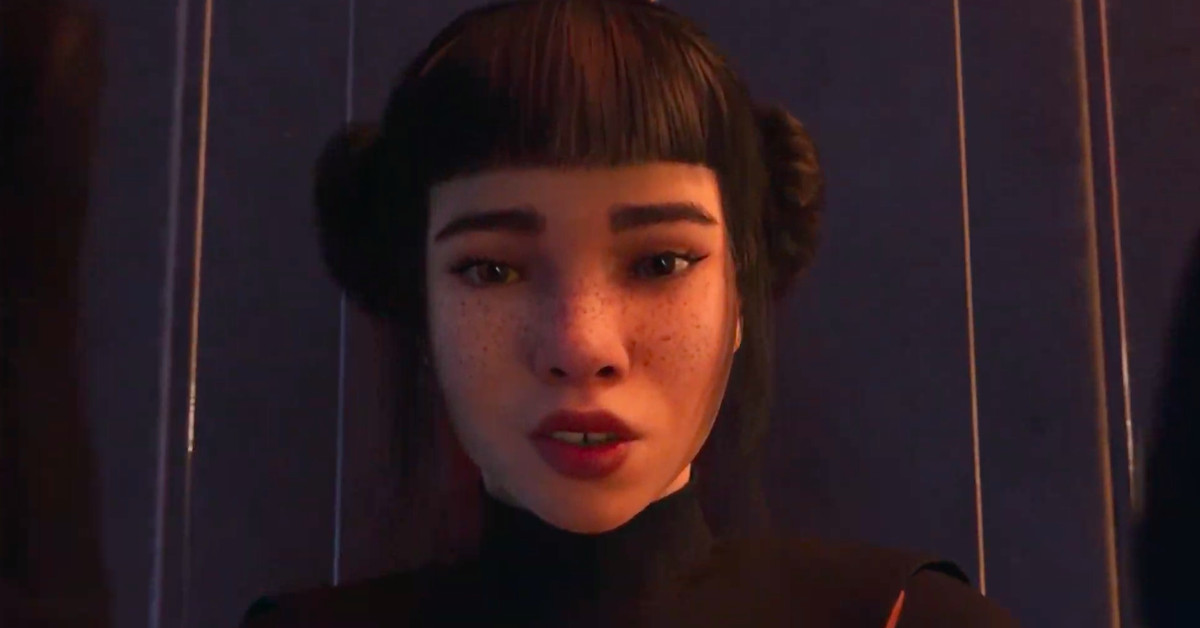 Lollapalooza moved online this year, and the music festival kicked off in an appropriately online way: with the debut of a new music video from virtual creator Miquela. The video is an entirely CG affair, created remotely, for the single “Hard Feelings.” It depicts Miquela and a dance crew on the back of a flatbed track, as they twist their way through a desert landscape that slowly morphs into something more surreal.

For the uninitiated, Miquela is essentially a digital avatar that started out as a CG influencer on Instagram and has since expanded into the world of music, releasing several singles and music videos since 2017. She’s part of a burgeoning field of digital influencers.

According to Nicole de Ayora, CCO of Brud, the company behind Miquela, the Lollapalooza video reveal came about after the festival decided to shift to an online format. The “Hard Feelings” video also differs from her past music videos in a few ways. To start, it was created entirely remotely; there was a director in Toronto, a New York-based choreographer, and other contributors in Los Angeles and elsewhere.

But “Hard Feelings” also takes advantage of Miquela’s digital nature. Her past videos have all attempted to insert the digital character into the real world to varying degrees of success, but in “Hard Feelings,” the team built a world around her. The video was made using Unreal Engine, among other tools, while virtual cameras were used to set up shots that had a grounding in reality but that were also impossible in the real world.

“Miquela has spent years fitting in with humans, so we were eager to show-off a world that could only be her own,” says de Ayora. “With people sheltering in place, we wanted to crack open the outside world and let the audience revel in the idea of skipping town after heartache. Everything in ‘Hard Feelings’ feels like a maxed-out version of something familiar — nostalgic spaces that reach just beyond reality. Traveling through those haunting and enchanting landscapes, Miquela and her dancers perform hypnotic, gravity-defying choreography at 80 mph.”

The debut of Miquela’s new video is part of a continuing trend of music and concerts going digital. There are concerts in Minecraft, Hatsune Miku has gone on tour, Travis Scott created a musical spectacle for millions in Fortnite, and a virtual rendition of The Weeknd will perform on Tik Tok. This convergence has only become more pronounced as everyone is forced into quarantine — making it an ideal time for Miquela to try something new.

“For the first time, she is showing fans that she isn’t bound by her physical body or the human world,” de Ayora says.