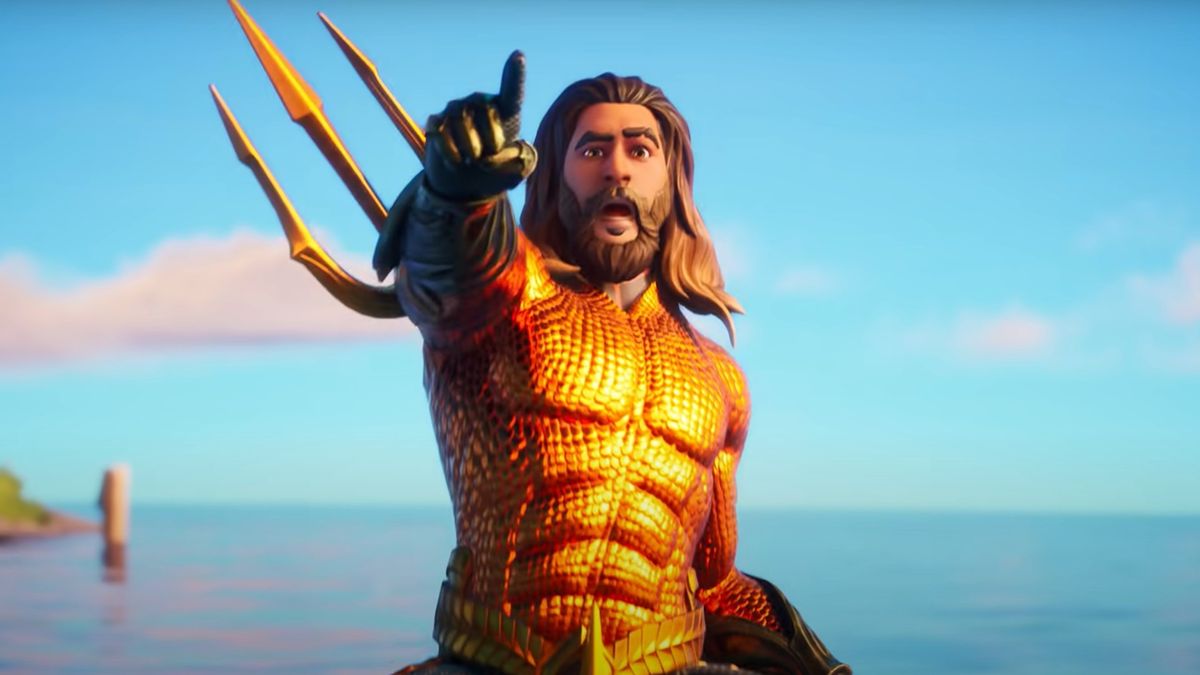 Fortnite’s Season 3 brought with it a freshly flooded map, with several existing locations like Slurpy Swamp hidden underwater while new areas appeared above the waterline. Our guide to the Season 3 map changes had the info on that, but now things are changing again. The water has receded, and the Atlantis location fans had been expecting since they saw the Aquaman skin has appeared.

The whirlpool that formerly dominated the map’s northwest corner, and launched players who swum over it into the air, has gone. Atlantis stands in its place. It’s actually called Coral Castle rather than Atlantis, but you get the idea. This new POI has a fair amount of loot chests in it, and some new elements like conches that can be interacted with to produce musical notes, which will presumably be part of a future challenge.

Slurpy Swamps has also returned as the water lowers, and the floating Fortilla has shifted orientation, turning 90 degrees. With all this dry-ish land coming back, the way is presumably clear for Fortnite’s long-awaited cars to arrive.

Empyre #3 Review: Can This Issue Yet Save Marvel&#039;s Worst Event Ever?