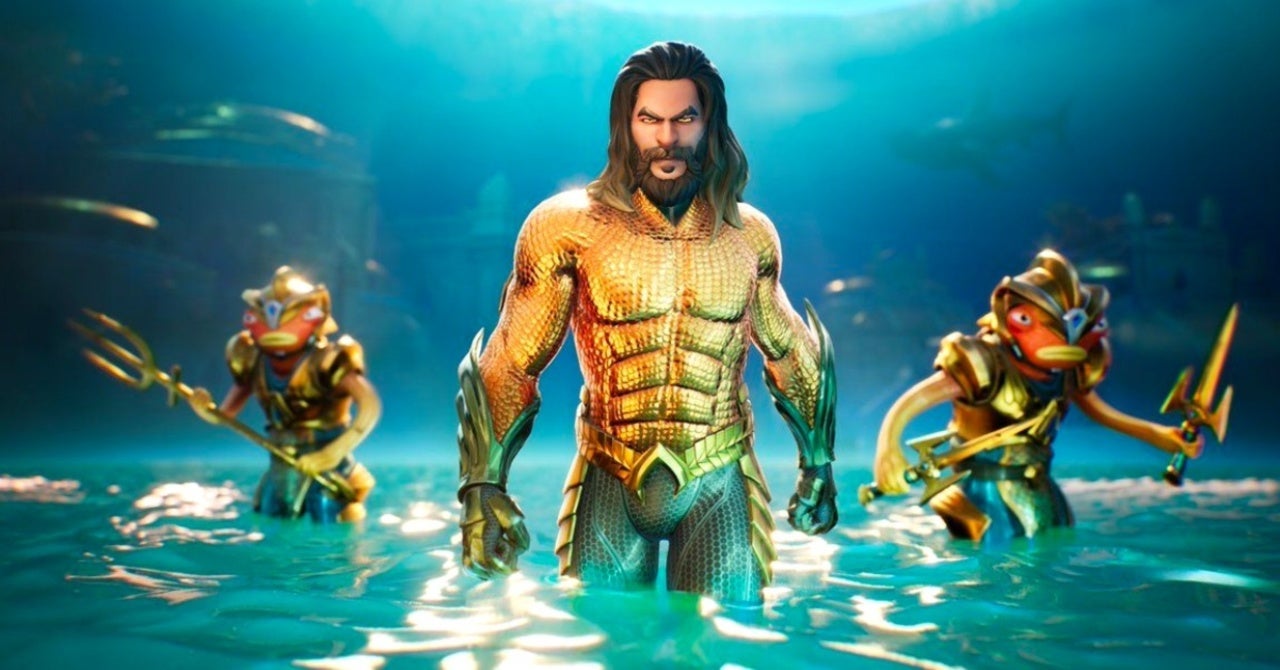 Fortnite’s got a new location for players to explore as the game’s water-themed season continues, but it’s not called Atlantis as players had dubbed it during the buildup. It’s not called “Carl” either even though players have settled on that name after seeing it referred to as such because of a bug, though players will still probably be calling it that anyway. The location’s actual name is “Coral Castle,” and you can hop into Fortnite now to explore the area and its secrets alongside everyone else who’s inevitably going to be dropping there often for the next couple of days.

The new Coral Castle location has been exposed thanks to another lowering of the water around different parts of the map. If you want to see Coral Castle for yourself, you can head to the top-left location of the map and see the new point of interest. It’s right above Sweaty Sands in an area that always looked like it was hiding some secrets since it was pretty bare compared to the rest of the map.

Once you’re there, you’ll find a big castle ready for players to explore. The FortTory Twitter account that often shares Fortnite news shared a flyover view of the area to show some of what you’ll find there when you visit.

the water level has lowered which led to the appearance of the new Atlantis POI. pic.twitter.com/BGUs6WgJFr

While there are some holdouts who think this isn’t Atlantis since it’s not called that and “Atlantis” was referenced several times in the files, it’s likely this is indeed the Atlantis location that’s been referenced. The point of interest is simply named “Coral Castle” instead, but the intent behind the area’s design is clear.

The area appeared without much fanfare since there wasn’t any big update or anything to welcome it, but that’s not totally uncommon for Fortnite. Events and other developments have been known in the past to sometimes take place on Saturdays.

If you want to visit Coral Castle in style, you can equip one of your Aquaman skins to fit the theme when you pop in to see what’s what. Aquaman himself got two different skins with other cosmetics from his world released to accompany them, so you’ve got a couple different options assuming you’ve been keeping up with your challenges and perhaps even dropped some V-Bucks on the game during this season.