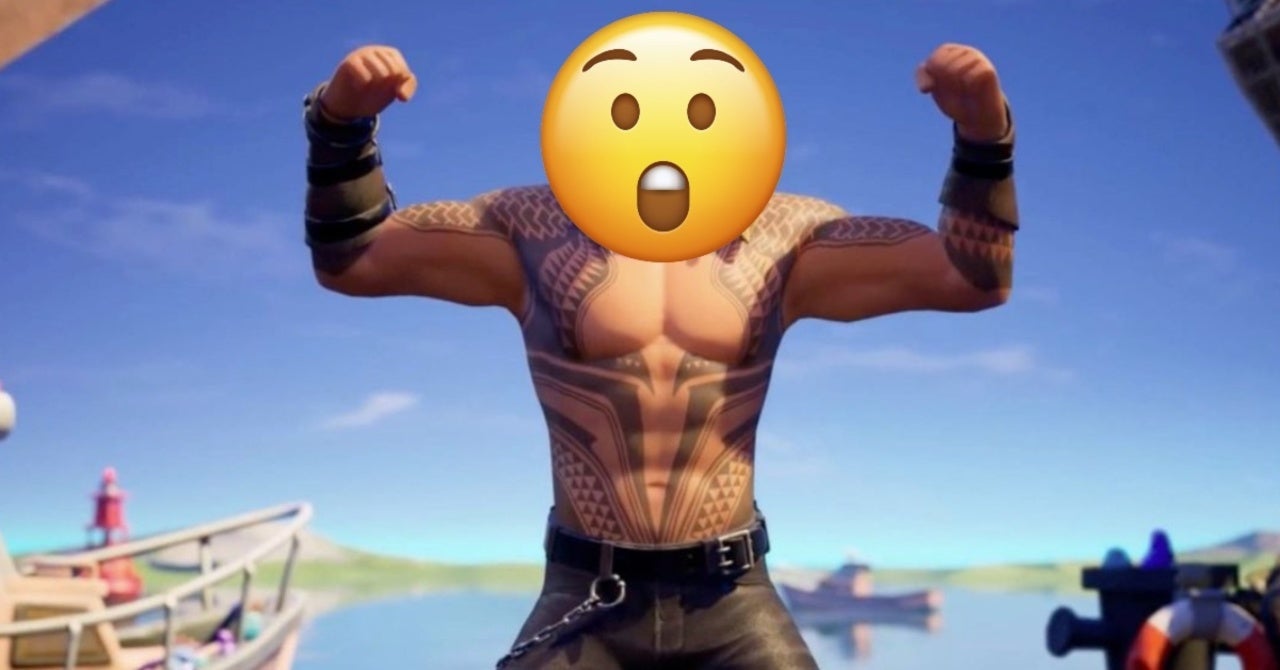 A new Fortnite map glitch is giving players on PS4, Xbox One, PC, Nintendo Switch, and mobile devices easy dubs over their opponents. As you may know, the popular battle royale game is far less buggy and glitchy than it used to be, partially thanks to the increasing amount of resources being dumped into the free-to-play experience, but it’s still far from issue free.

The game-breaking bug was discovered this week and allows players to sneak under a part of the map near Risky Reels. As a result, it’s impossible to find or kill the player, ultimately leading to their victory every time. Not only can the player not be shot, but the storm doesn’t have any effect on them.

Of course, this isn’t the first game-breaking glitch involving going under the map, and it won’t be the last. It’s a common bug not only in Fortnite, but other online multiplayer games.

As for how to replicate the bug, well first you need to find a Choppa and head to Risky Reels. Once here, head to the center of the location to find the piece of wooden floor next to the bush. From here, place the Choppa at the end of the floor piece. Then get out and build wooden walls around the vehicle. After this, get back into the Choppa, and then quickly change seats. And then bam, for whatever reason, this will send you under the map.

You can check out the bug for yourself below, courtesy of Rekt Universe:

At the moment of publishing, Epic Games hasn’t acknowledged the bug, but the amount of publicity it’s getting means it’s safe to assume it’s well aware of the issue and is working on a fix. Further, it wouldn’t be surprising to see bans dished out to players who have exploited it.

Fortnite is available via the PS4, Xbox One, PC, Nintendo Switch, and mobile devices. For more recent coverage on the free-to-play and popular battle royale game — including recent news, rumors, and leaks — click here or check out the relevant links below: